Ayodeji Balogun also known as Wizkid today took to this streets of London to protest the End Sars and End Police Brutality issues that has been going on in Nigeria. 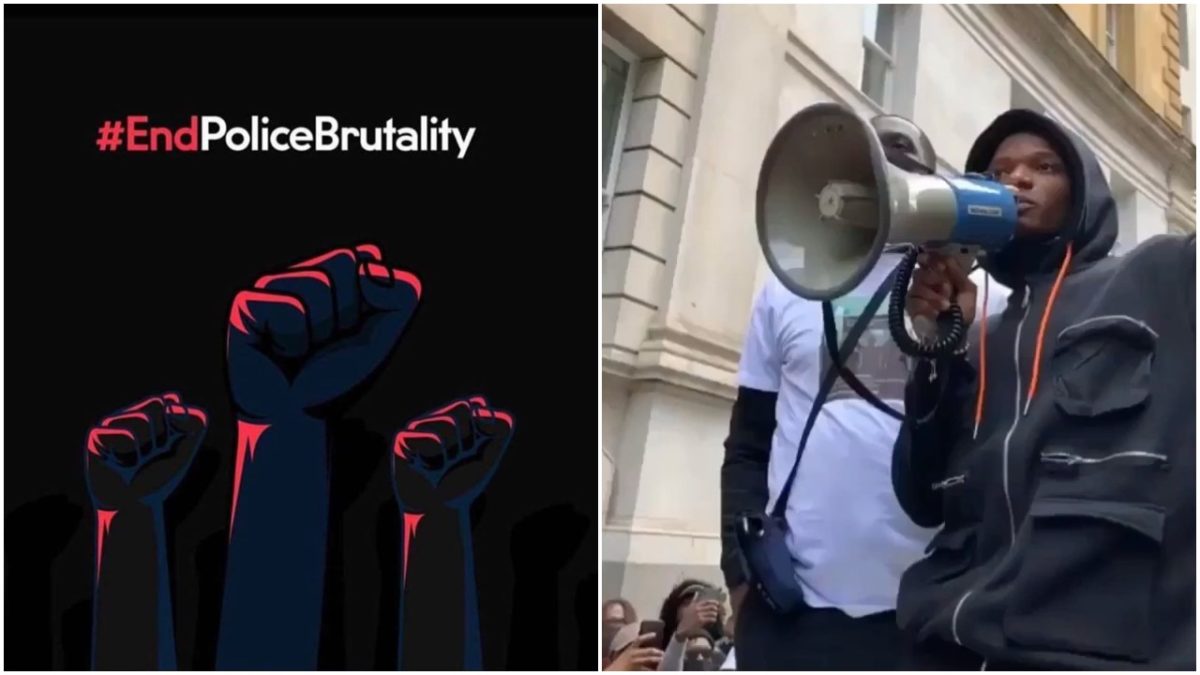 Just as he announced some days ago that he will be protesting, he stood firm to his words

has video circulating social Media right now is proof that he his really doing all he can.

In one of his moments, while addressing the thousands of Nigerians Gathered ,

he said now your voice has been heard.

this is a new Nigeria, we are not scared to speak our mind against the wrong doings.

Watch the video below:

#EndSars: Watch Wizkid protesting in London with thousands of Nigerians

also ordered the SARS operative to be redeployed Immediately. READ IT HERE

#BBNaija: BamBam and Teddy A star in Nollywood movie “The Gift” (Photos)

Eddie Andy - June 2, 2018 0
Ex Big Brother Naija housemates Teddy A and BamBam are set to star in their first film “The Gift” together. From the thriller released Teddy...

Adedokun Moses - August 1, 2020 0
Nigerian International, Victor Osimhen have finally secure his dream move to Napoli where he will be playing under the guidance of AC Millan legend,...

Olumide - July 6, 2018 0
LONDON (AP) — Garbine Muguruza insisted she wasn't thinking about attempting to collect a second consecutive Wimbledon championship. She was adamant that she was...

Olumide - January 21, 2019 0
Singer, Simi's mom, madam Jedidiah Ogunleye who got married for the second time last year is celebrating her first wedding anniversary with her new...