A peaceful protest been held at Surulere against the Ending of Sars and Police Brutality in Nigeria as turn to blood bath as the recently Disbanded and Dissolved SARS unit of the Nigerian Police Force fired gun shots at Protesters. 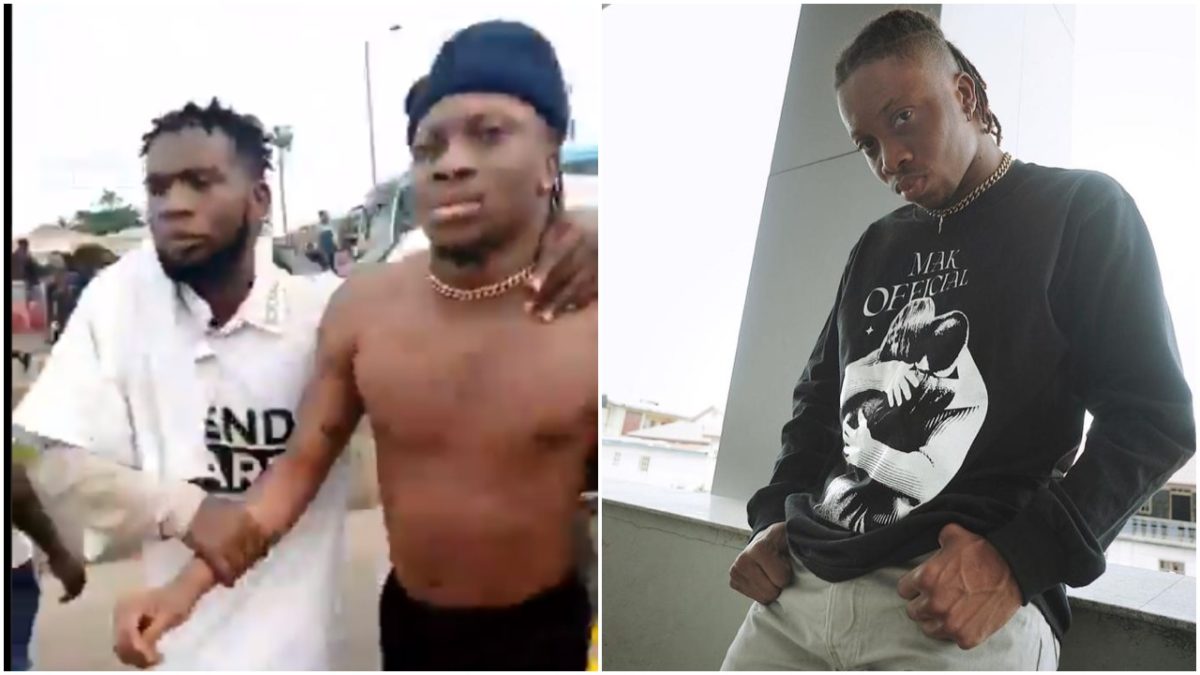 According to eye witness at least 4 Nigerians have been shot , while one dead person has been confirmed.

Surulere , Lagos Nigeria got injured in the Process of trying to get to safety from the scene.

OXLADE HAS BEEN INJURED AND THE POLICE ARE SHOOTING AT PROTESTERS AT SURULERE. PLEASE SEND HELP TO EVERYONE THERE. Omg 💔💔 #SARSMUSTEND #SURULEREPROTEST pic.twitter.com/mf05vLo9Zw

From the video above you could see he had sustained Injuries to one of his Knees and was been helped to walk by other protesters.

Olumide - August 21, 2017 0
The Lagos Entrepreneurship Students Award has rolled out plans for the 2017 edition of the Award. The first Edition was held in 2016 and...

Olumide - September 15, 2018 0
Covenant University Registrar, Dr. Olumuyiwa Oludayo, has been relieved of his job by the university management just after an expelled student of the school who won...

Violette - July 16, 2019 0
Most people thought Shatta Wale is the only Ghanaian to get featured on ‘The Lion King’ movie soundtrack. Little did they know that Ghana’s...

Olumide - September 23, 2018 0
British professional boxer Anthony Oluwafemi Olaseni Joshua knocked out Alexander Povetkin in the seventh round at Wembley Stadium on Saturday and retain his WBA,...

Adedokun Moses - October 18, 2019 0
With the recent rivalry between Nigeria top rappers, both rappers are set to face off in a rap battle at Eko Hotel.     Vector and M...