The Inspector General of Police, Mohammed Adamu  has via a live broadcast announced the disband of the Special Anti-Robbery Squad ( F-SARS). 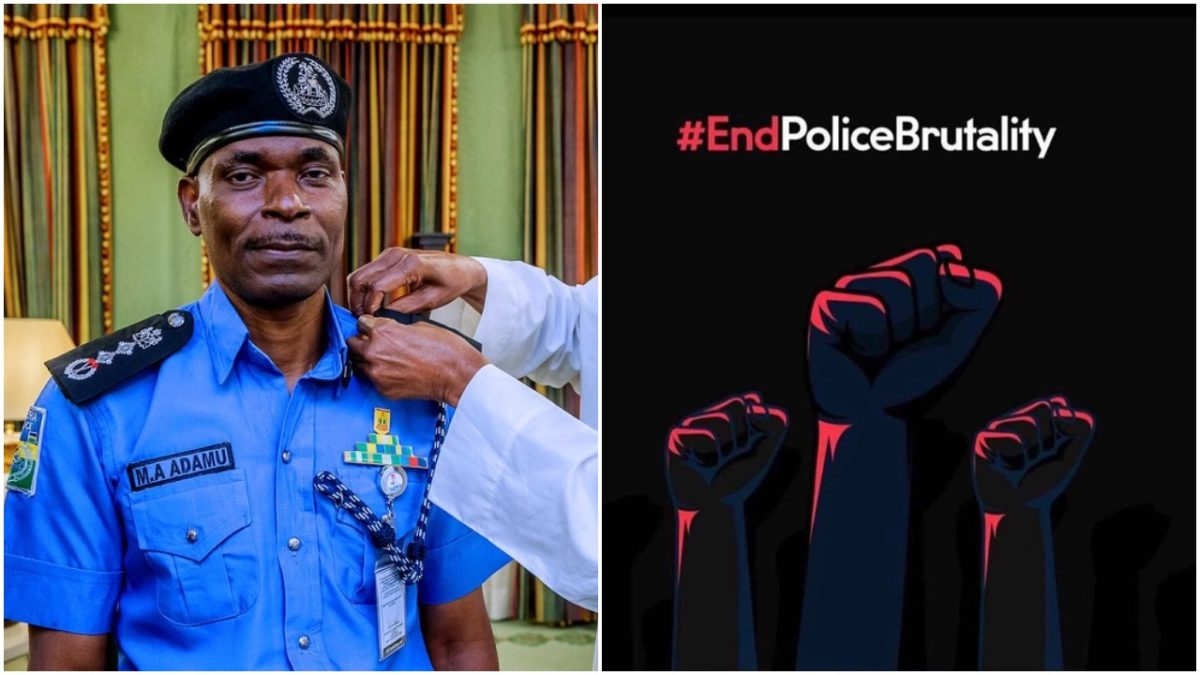 redeployed to other Policing Units and the disband is throughout the 36 states of Nigeria.

of crimes committed by the SARs operative in the county.

new direction which the Federal Government and the Nigerian Police force are taking.

Olumide - February 15, 2017 0
The 2017 Australian Open grand Slam winners draws everyones attention while playing on the court and off the court with her sexy Fashion Dresses...

Olumide - February 27, 2017 0
An off Camera Briefing was Held on Friday at the White House and most of the Prominent News Media where blocked Hours after Donald...

Olumide - April 28, 2016 0
The OAP and TV personality who got married recently shared this Post body workout Photos. we all Know she got the killer Curves and...

Olumide - November 23, 2017 0
A two-count charge has been filed against a jealous wife, Maryam Sanda, barely five days after allegedly stabbing her husband to death. The affected wife...

Olumide - October 24, 2016 0
A good way to gain attention is to make attention; Ricwes a.k.a King Mogambois already taking his long journey to his peak. He held down the north-eastern...