The Lagos state government lead by Sanwo-Olu has via a new press release announced the names of the Policemen involved in the Death of #ENDSARS Protester that occurred in Surulere Area C command. 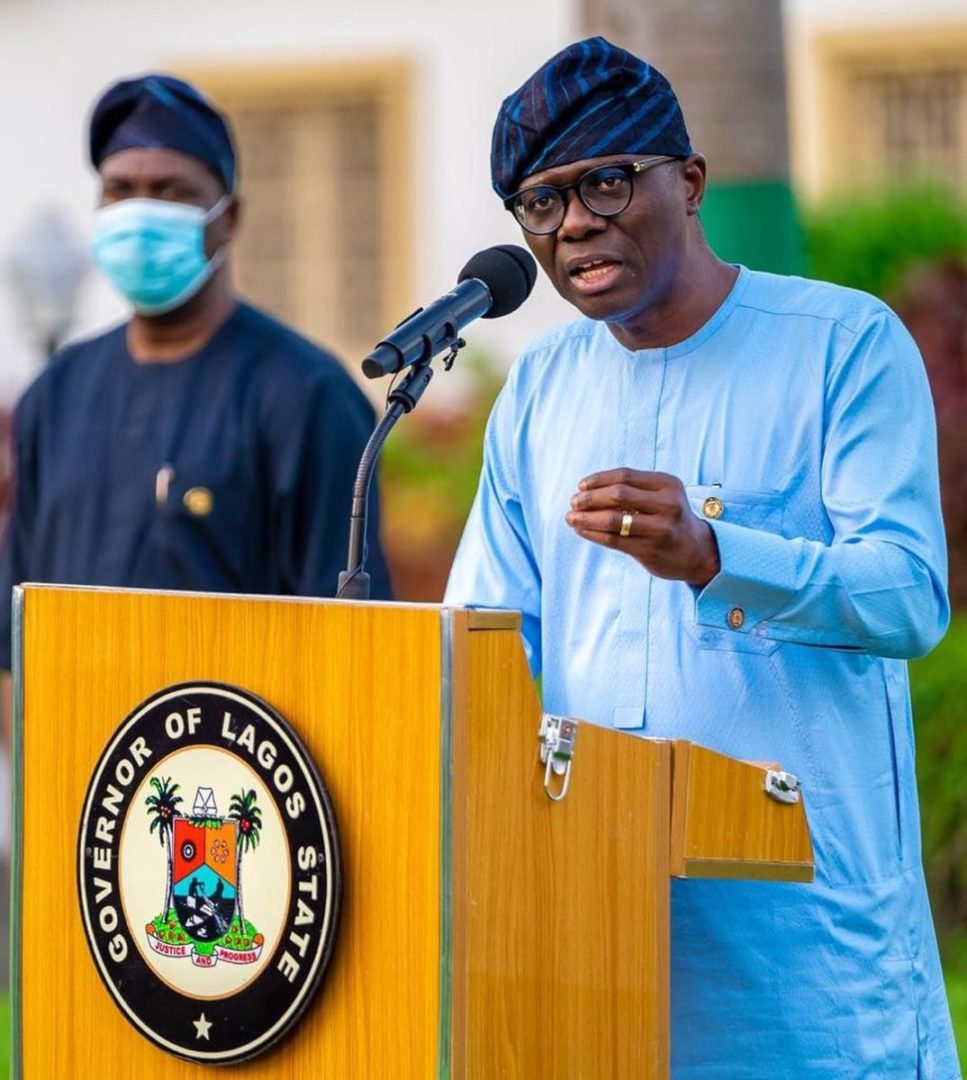 brutality against peace protesters in the state.

Sanwo-Olu also revealed that the four policemen who names are Bagou Michael, Ekpoudom Etop, Nnamdi Madura and Akinyemi Benson have all been appended and are been

arraigned to under go the orderly trial.

“We have also set up a panel to look into all cases of police brutality and fatality and have set up a N200m compensation fund. I will make all announcements shortly. Once again, I apologise to any protester that has faced brutality during any of the protests days.”

at the Lagos Alausa secretariat and where seen coming down from a Lagos owned Blue Bus.

Governor Sanwo-Olu revealed he was unaware of the situation when it happened,

zero tolerance for violence and misconduct.

Watch the video of his Press release below:

Violette - October 21, 2019 0
Actress Anita Joseph Just hit a total of 1 million followers on her Instagram account and she obviously glad as she thank her fans...

Olumide - December 7, 2018 0
Nigerian rapper, CDQ has recovered lost pendant, also offering a scholarship to student who found it. The rapper took to his Instagram page to reveal that...

Olumide - April 12, 2019 0
According to video vixen, model and upcoming actress, Pamela Odame Watara, she has not banged for the past 2 months because she is on...

#BBNaija: Finalists, we don’t roll with people that are disqualified – Laycon shades Erica...