Nigeria’s female popular DJ and daughter of a Billionaire, DJ Cuppy finally landed in Nigeria this morning according to a video she shared on her Instagram. 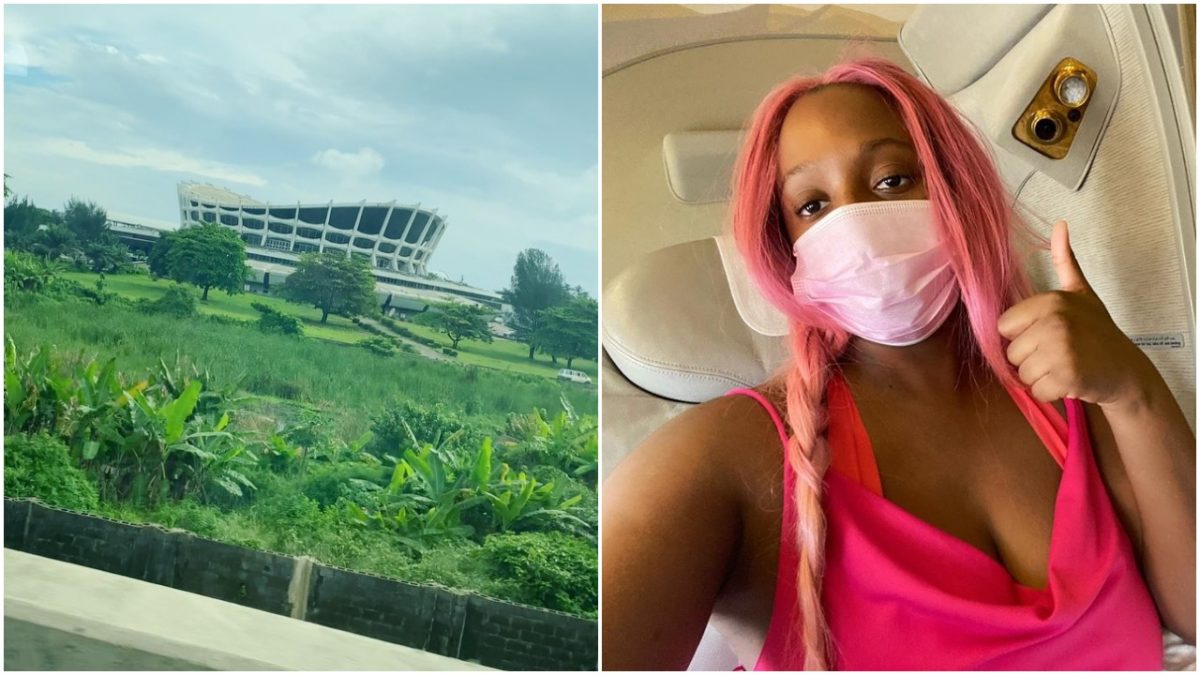 the end sars protest while abroad because she was advised not to speak about it.

up against Police Brutality in Nigeria but did so for the Black Live Matter Movement.

In her defense she said:

Going against the advice of those around me, but it doesn’t feel right. Silence can say so much. My fellow Nigerians, forgive me for taking so long to comment…

I would lying if I said I’m DIRECTLY affected by SARS but a lot of my Cupcakes are and that’s enough for me to care. I stand behind the movement to #EndPoliceBrutality AND #EndSARS 🇳🇬

Cuppy has been a human right activist and humanitarian , a line of work she took after her

billionaire father as she has an NGO created for the girl child education and support.

Olumide - January 26, 2018 0
Taxify has released an official statement concerning the kidnap experience shared by actress Dorcas Shola Fapson on her Snapchat. The actress had shared a story of how she...

Olumide - November 16, 2018 0
Monica Lewinsky shares new details about her first intimate encounter with Bill Clinton in the new docuseries The Clinton Affair. It happened during the government...

Eddie Andy - March 4, 2018 0
Popular American musician and evangelist, Don Moen, has dispelled rumours that his marriage to his wife is over. Don Moen speaking at Commonwealth of Zion...

Joel Adesina - June 29, 2020 0
Nollywood actress Regina Daniels who has moved with her husband Ned is now happy To dance with her own child which turns out to be...

Have Been Having S3x Everyday Lately Because I’m Looking For Pregnancy” – Male Barbie,...

Violette - July 29, 2018 0
Self-acclaimed male barbie, Idris Okuneye, popularly known as Bobrisky in his recent post on social media said he is looking for pregnancy. He took to...