It was a sad day for veteran Nollywood actress, entrepreneur and philanthropist, Tonto Dikeh who remembered her late mother yesterday, September 9, 33 years after she left the world. 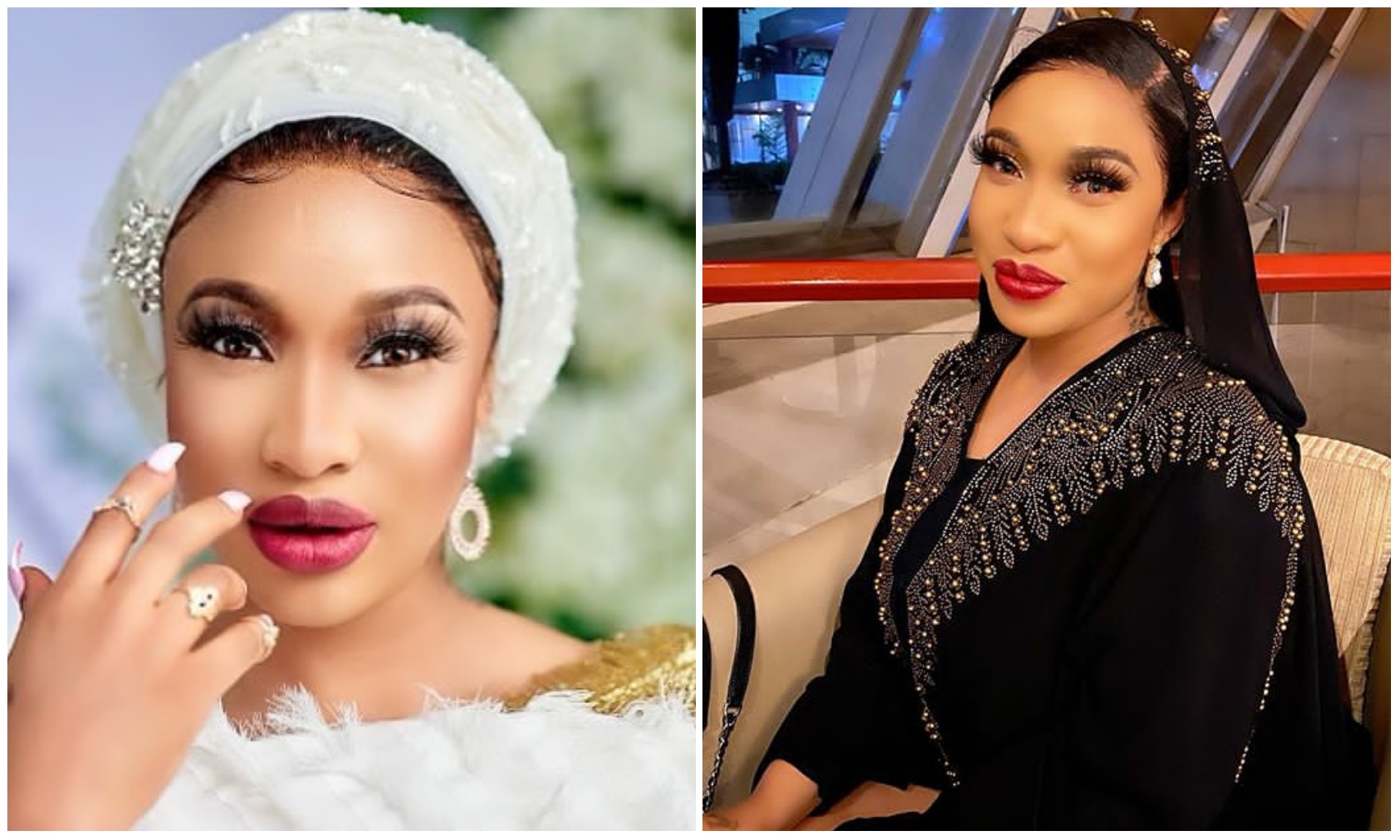 call a mother for the past 33 years.

with her philanthropist behavior.

however down yesterday, September 9,  when she took to her official Instagram

page to mourn her late mother.

tribute that showed she really miss her.

and was down all through the day as she was happy but crying uncontrollable.

lot on her mind, a move that showed how far she can go to make people happy.

See her emotional tribute to her late mother below:

I have had the worst day today with my mood, I did it all to be on check.. I was so happy but crying un controllable… I prayed, I listened to the Holy Spirit, I followed his instructions.. I made people happy while I was super unstable today.. I was so dedicated to making people smile because I desperately wanted to be me Today.. Well I only just Remembered that 33years ago i Lost my MUM ON THIS SAME DAY…. Hence, the unstable Mood.. Indeed, #Blood is thicker than water😢 I’m glad she led me to do some good today😊 RIP MUMMY WILL ALWAYS LOVE YOU…

Olumide - March 28, 2019 0
The president signed the bill on Thursday, March 28, he bill was last week passed by the Senate, weeks after being passed by the...

MhizMuna - September 23, 2018 0
A 28-year-old comedian Daniel Sloss has claimed that his show broke 4,000 relationships and resulted in 17 divorces. Sloss made his Netflix debut a few days...

Violette - June 9, 2019 0
Eden Hazard trusts Chelsea fans comprehend why he is making his "fantasy" move to Real Madrid that could net the Blues an English record...

Adedokun Moses - July 23, 2020 0
This year edition of the big brother naija show is proving to best among the rest as Kaisha comes up with another masterpiece that...