Nollywood Yoruba actress and star Mercy Aigbe is here to tell you all that her Gold Jewelry ain’t for small children. 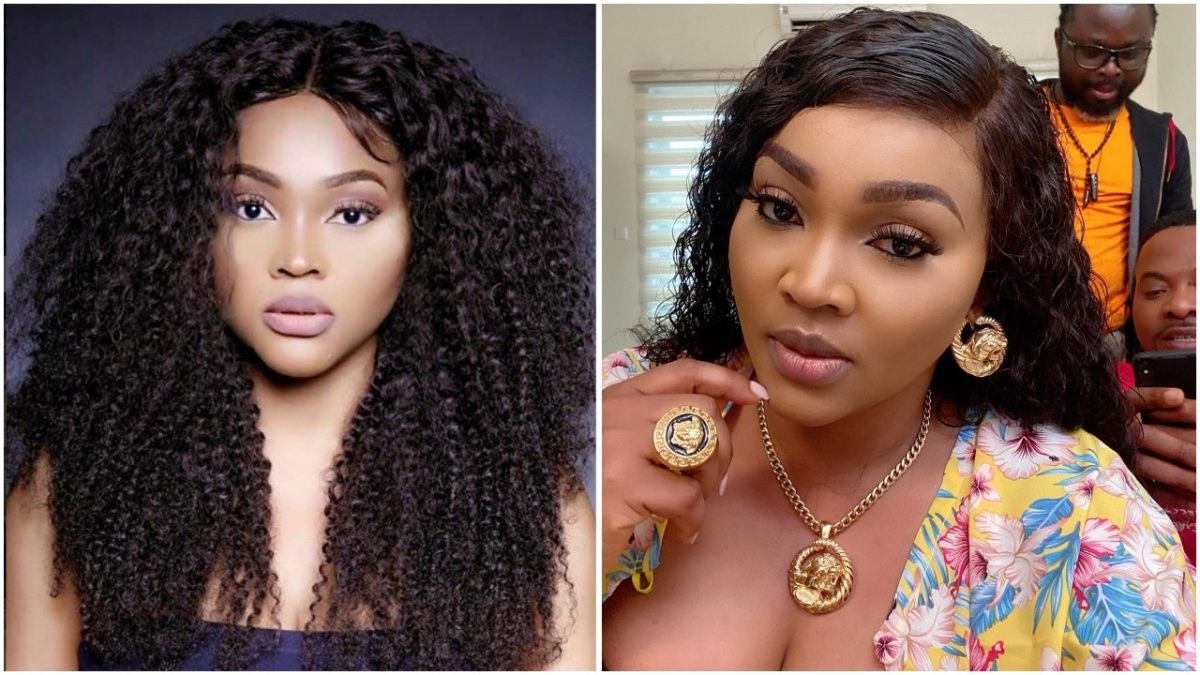 The Single mum shared a selfie photo of herself on the grams moments ago as she is currently on set shooting a new movie titled KINI IGBEYAWO.

celebrity or those set of Celebrities using fake Gold Jewelries. 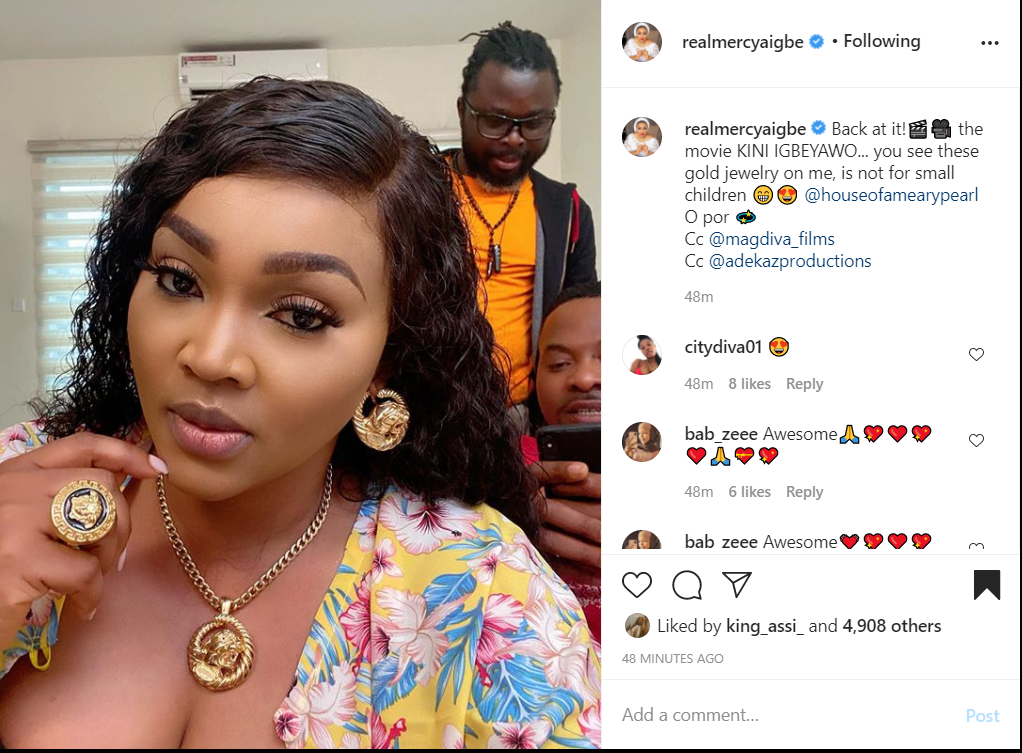 dragging each other out on social media.

Mercy and her Husband had two children together a Girl named Michelle whom is currently in the UK Studding and a son Juwon Gentry.

How to Tell If Someone Is Lying: 10 Tells and Clues (Ranked in Ascending...

creebhills - February 25, 2019 0
Serena Williams looked like the vision of our dreams on the Oscars red carpet. She slicked back her hair in to a high ponytail and...

creebhills - March 30, 2018 0
Big Brother Naija housemate, Khloe, who recently returned after her initial disqualification, has made a shocking revelation over her recent discovery. According to Khloe, she...

Maheeda shows more raunchiness,as she poses without under wears on her Instagram

creebhills - October 18, 2015 0
When you talk of raunchiness in fashion sense and style,their are only a few names to think of as their past records speaks loud for them,among those names comes Maheeda...

Osinbajo decries Lack of Sermons Against Corruption from Preachers

Violette - August 12, 2018 0
Acting President Yemi Osinbajo has decried what he said is the rarity of sermons condemning corruption by preachers in the country, Premium Times is...