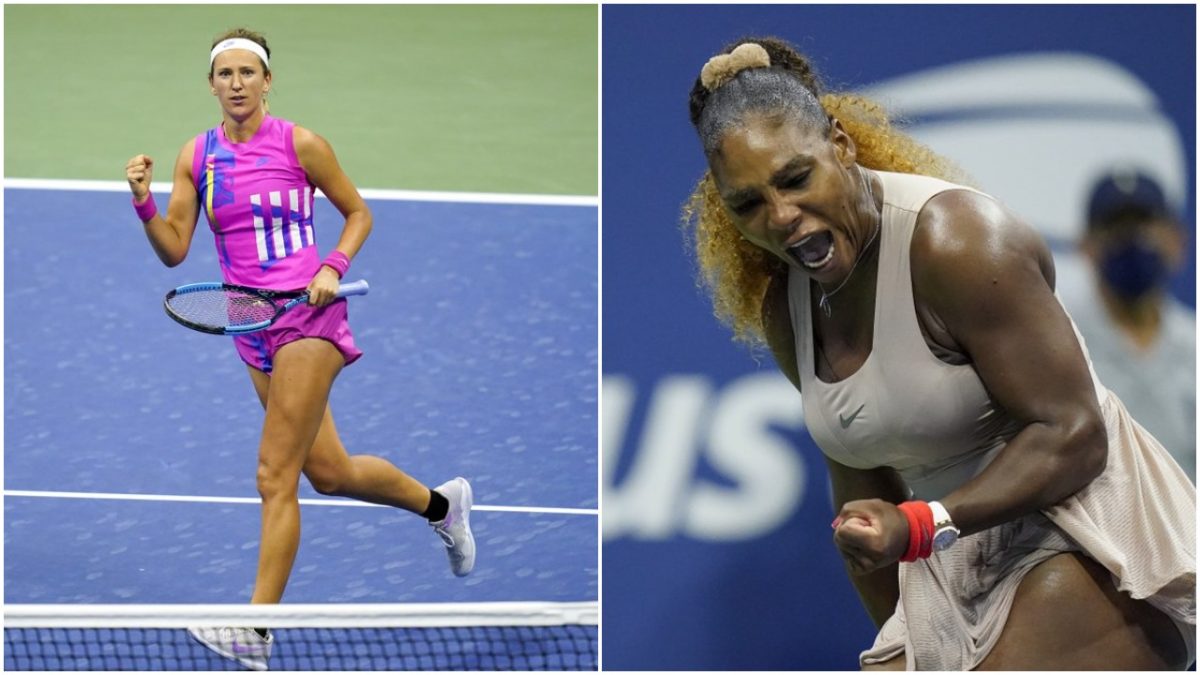 and it was an intriguing match as Serena took the first set in astonishing fashion winning 6-1. The Second Set took a whirlwind against Serena as she lost pace and her lack of quality

on the second serves caused her to drop her 4th set at the 2020 U.S Open as Azarenka fight back to level the set at one all wining 6-3. 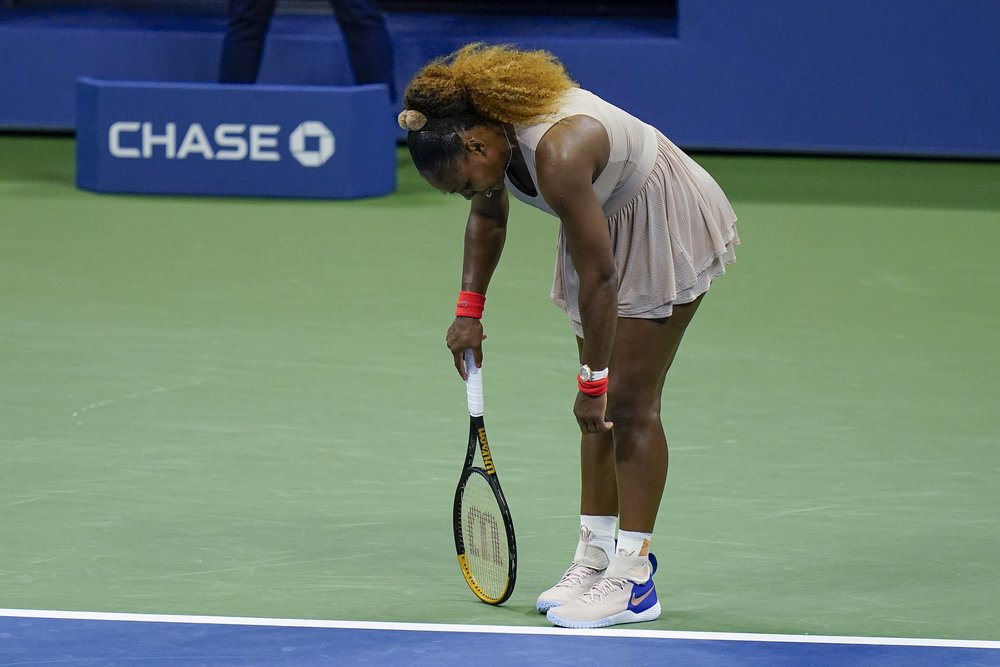 Who is cutting onions in here? 😭@vika7 | #USOpenpic.twitter.com/Q3rvOzPMWo

Azarenka, 31 would be facing Naomi Osaka in the final come Saturday night and would

Major win against her in any Grand Slam Tournament.

She last defeated Serena at the 2016, Indiana Wells WTA Tournament in California.

creebhills - July 23, 2017 0
Manchester City have completed the signing of Brazilian defender Danilo from Spanish champions Real Madrid on a five-year contract for a fee reported to...

creebhills - March 17, 2019 0
Professor Pius Adesanmi's widow, Olumuyiwa Balogun-Adesanmi, has released an official statement since the death of her husband who was one of the victims of...

creebhills - March 21, 2019 0
The federal government has closed its case against Walter Onnoghen, suspended chief justice of Nigeria (CJN). The government closed after calling three witnesses to the...

Violette - July 6, 2018 0
Twitter user simply identified as @winnie_wesley has taken to the platform to narrate how officers of the Special Armed Robbery squad beat up a student till he passed...