Never say Never is the best word to describe that incredible performance and comeback from the Queen of Tennis. 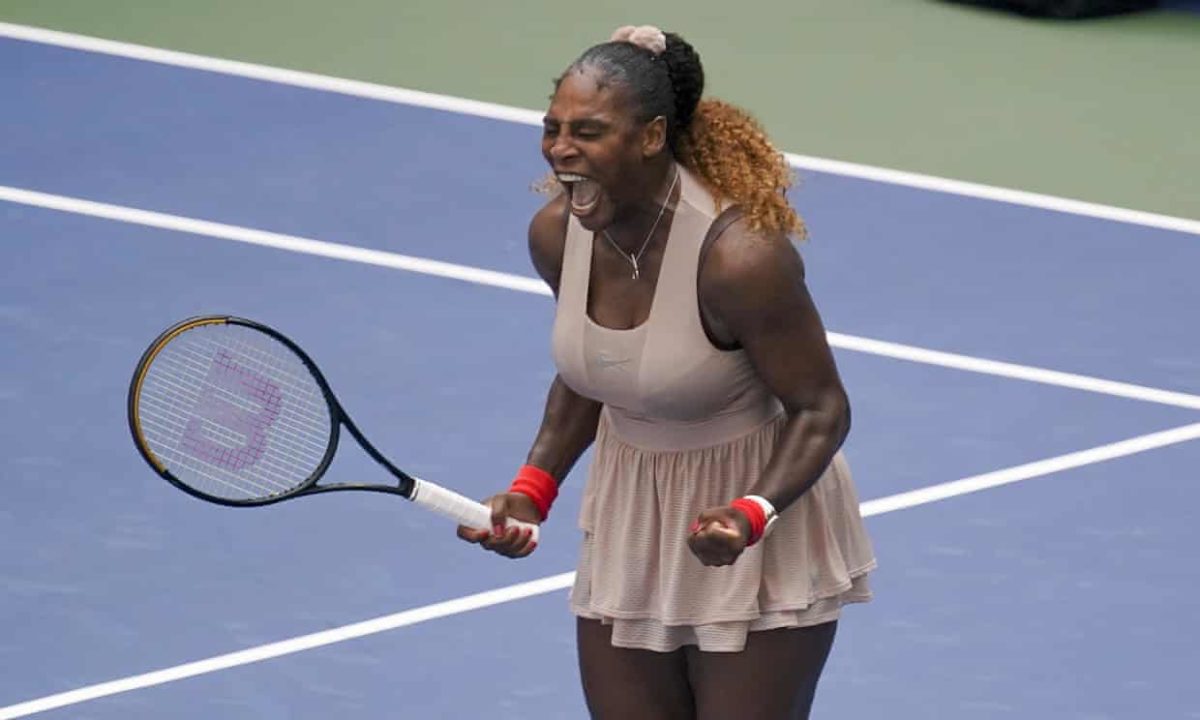 Serena lost her Edge in the Second set and was two games down in the final and third set,

before racking up 3 straight games to take the lead at 3-2.

Maria Sakkari of Greece leveled the game at 3-3 ,as Serena Bounced back to take the

game to 4-3 and then took the break point at 5-3 as she closed out the match in a nerve wrecking 3rd set.

An incredible comeback from an incredible champion.@serenawilliams rallies from a break down in the third set to advance to the quarterfinals! #USOpen pic.twitter.com/w5jM9YuSTl

Let it all out @serenawilliams!

She defeats Sakkari in a 3-set battle and is through to the QF 👊#USOpen. pic.twitter.com/TXFTxMXL34

Serena, 38 would be looking to win her career 24th Grand Slam at the U.S Open as she battles on with 3 more matches to glory.

11 Things You Should Never Do For Your Girlfriend If You Don’t Want To...

Eddie Andy - March 18, 2018 0
It’s no longer a new addiction that men will do a lot to please women they are interested in. Most men act childish when...

I’m Not Engaged, Chioma Is Just My Girlfriend as Fans React To Davido Interview

creebhills - February 27, 2019 0
In a recent interview, Davido was asked if he is presently engaged to any girl, he screamed NO which got people talking that he...

creebhills - November 7, 2018 0
Pop star, Ariana Grande who recently released hit song, Thank u, next, will be honored with the 2018 Billboard Woman of the Year award...

#BBNAIJA : I Got Them Keys Keys Keys – Mercy as she shows off...

Violette - October 29, 2019 0
Big Brother Nigeria winner Mercy shows off her big mansion to her fans and followers as she takes them through the interiors on a...