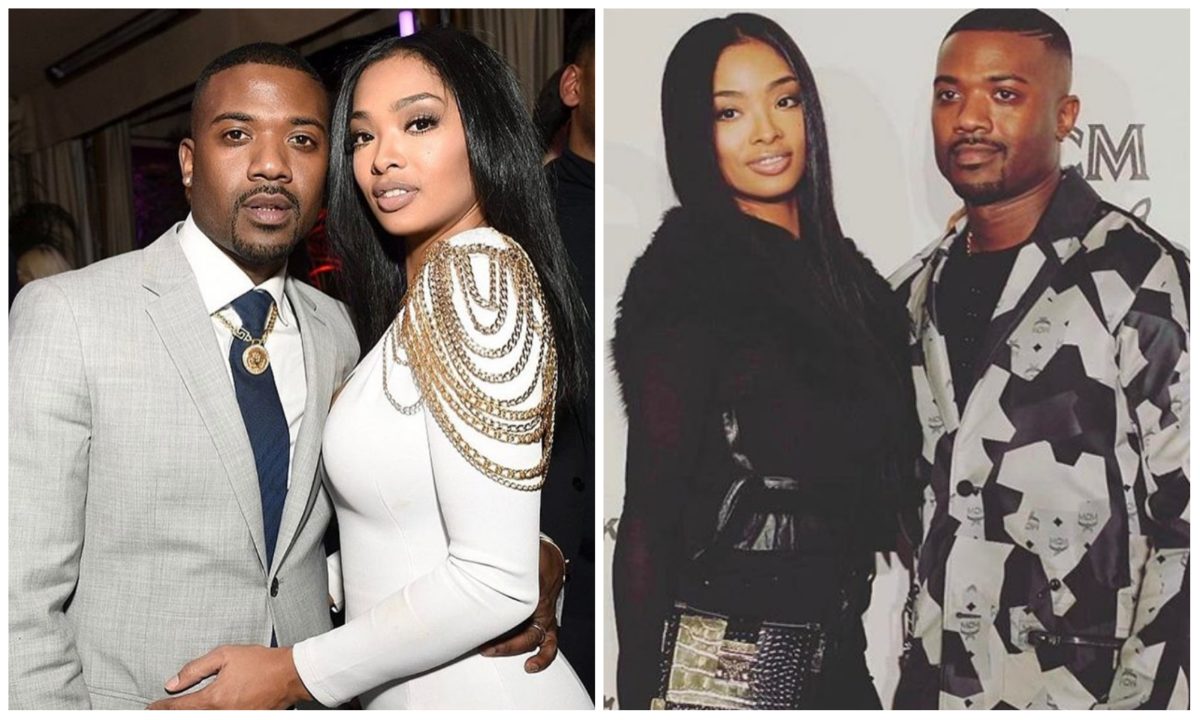 In court documents obtained by The Blast, Ray J whose real name is

The 39-year-old star is asking for joint custody of the couple’s two children.

Princess, 35, had filed for divorce from the singer in May before seemingly having a

change of heart and requesting to dismiss the filing in July.

In Ray’s filing, he claims the couple have a prenuptial agreement that he wants

which is not part of the marriage.

He has appointed celebrity lawyer Laura Wasser for proceedings.

creebhills - October 12, 2018 0
The Bodak yellow rapper yesterday turned 26 year old and today she took to her Instagram to announce that 12/13 tracks from her debut...

creebhills - August 8, 2015 0
Seems the Malibu Beach Club house has been haven for the RnB sensational singer  Keyshia Cole, few days ago she posted pics of her on the beach(READ...

creebhills - May 22, 2017 0
ROME (AP) — Novak Djokovic is joining forces with Andre Agassi in an effort to return to No. 1. Djokovic announced Sunday that Agassi will...

“I Am Not Marriage Material” – Singer, Timaya Says As He Covers Vibe.ng Magazine

Eddie Andy - July 25, 2018 0
Timaya who covers the recent issue of Vibe.ng magazine alongside King Perry has declared he is not a marriage material while discussing with Vibe.ng, saying he...