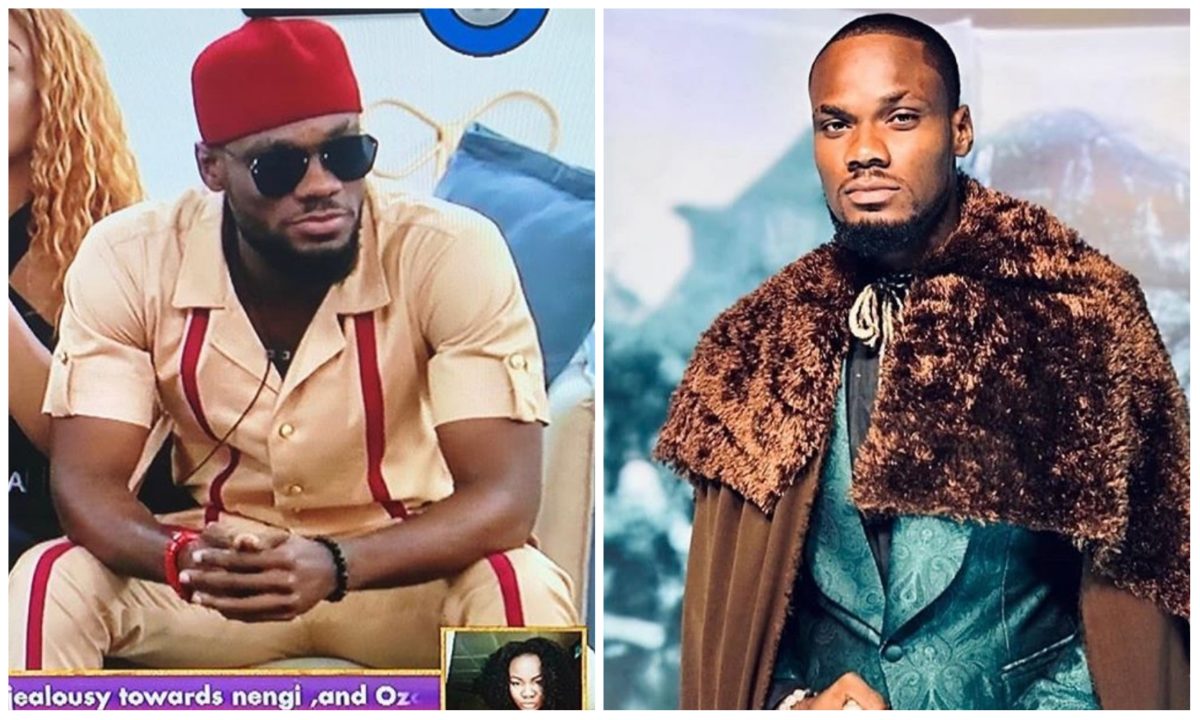 indeed a sad day when he was shown the exit door during the last eviction show.

houses alongside Kiddwaya who was also evicted with him.

him fulfill one of his dreams which is opening a salon that will fetch him money.

The 2018 Mr. Nigeria participant have become popular for his talent in the salon

of opening a salon.

Delighted by the love he’s been getting ever since he left the reality show, Prince

in the country and across the globe.

hold on to the funds as things are difficult for almost everyone.

See Prince message to fans on the GoFundMe account below:

Fans will be glad someone loyal as Prince have been able to capture their hearts and it won’t come as a surprise if he continue receiving the love and support from them.

My dear Royal Army, I’m still overwhelmed and trying to soak in all the love you have been showing me. I’m sincerely speechless because I never expected the love I’m receiving.

This GoFundMe account was brought to my attention last night and I almost teared up by the mere… pic.twitter.com/lCauyXZmGn

Floyd Mayweather Slams 50 Cent Again, Compares His Net Worth To His $18m Wristwatch

creebhills - July 23, 2018 0
Floyd Mayweather and 50 Cent have been beefing each other for a while now. The retired American boxer dragged the heck out of 50 Cent...

Eddie Andy - March 4, 2018 0
Seriously, what's up with Lionel Messi's left foot?! Messi's brilliance for club and country has questioned whether he's actually human. On a regular basis, the Argentine...

Nigerian man orders a box online but what he received will have you in...

Violette - July 27, 2018 0
As with everything else, online shopping has its ups and downs and one Nigerian shopper was unlucky to experience the downside of online shopping. The young man purchased...

Federer -“You’ll Probably See Me At The French”

creebhills - April 4, 2017 0
KEY BISCAYNE, Fla. (AP) — Roger Federer had an occasional lapse at the Miami Open, such as when he lost track of the score...

Rihanna Turns Up in an orange flame stripped swim suit, hits the beach in...

creebhills - August 7, 2015 0
Bad girl Riri has been holidaying in her home town of Barbados for a few days now, as she first attended the Barbados festival...