Wolverhampton Wanderers have completed the signing of right-back Nelson Semedo from Barcelona in a deal reportedly worth £37m. 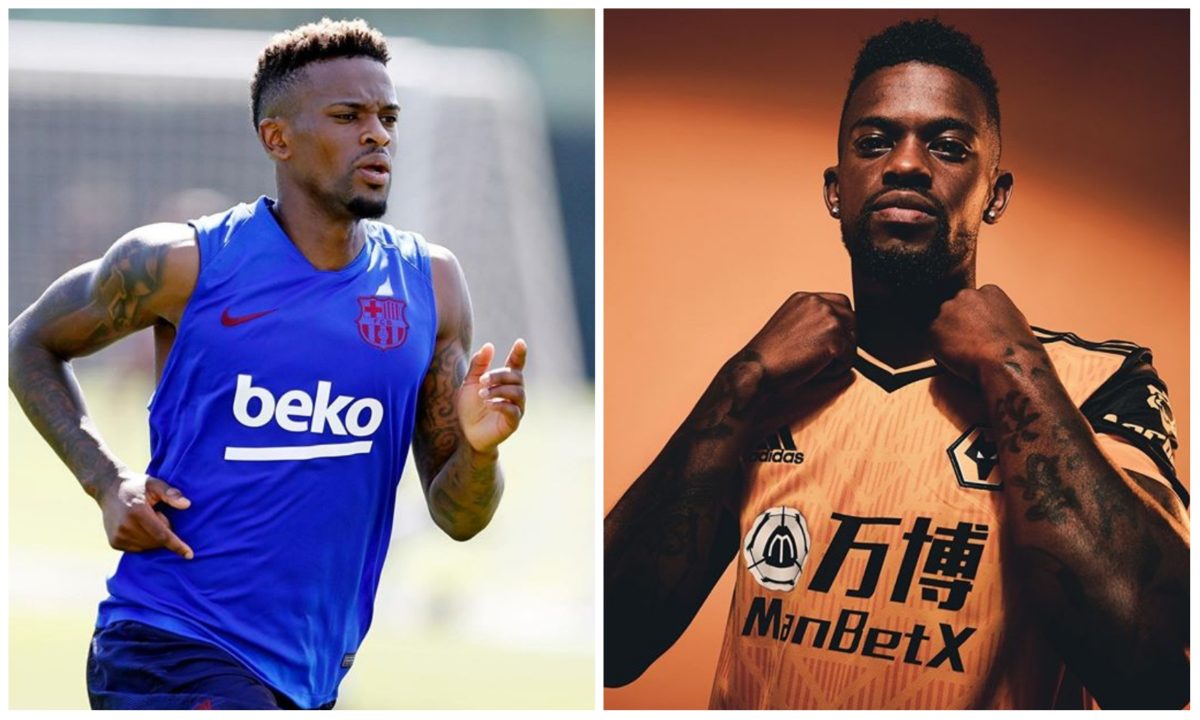 Wolves manager, Nuno Espirito Santo have been in the market for a suitable option at

Speaking after completing the move, Semedo told the club website:

“Last year they did a very good season and it’s a very important team in England, in also Europe. I hope this year we can do very good things.”

Semedo could make his debut in the Premier League against West Ham on Sunday.

Olumide - January 21, 2019 0
According to a revelation by App Annie, an app analytics and market data platform to help developers build a better app business, WhatsApp has...

South African model, Abby Chioma comes out as a Lesbian, shows off partner

Olumide - November 9, 2018 0
The Founder of The Boob Movement, Chioma has shocked many as she comes out as Lesbian, also showing off her partner as they shared...

Serena Williams Praises her Sister Venus Williams , says “No you are MY FAVORITE...

Olumide - July 1, 2016 0
The 34-year-old Tennis Player was full of Praise for her elder sister Venus Williams, 36, as she took to her Instagram page some hours...

Olumide - April 13, 2019 0
Jobs in Canada for Foreigners Description: We are looking for a motivated, well organized salesperson to join our team. We offer above average income, a...