Curvy and endowed Nollywood actress, Nkechi Blessing Sunday have shown how far she’s ready to go when it comes to supporting Laycon as she aims a dig at Kiddwaya. 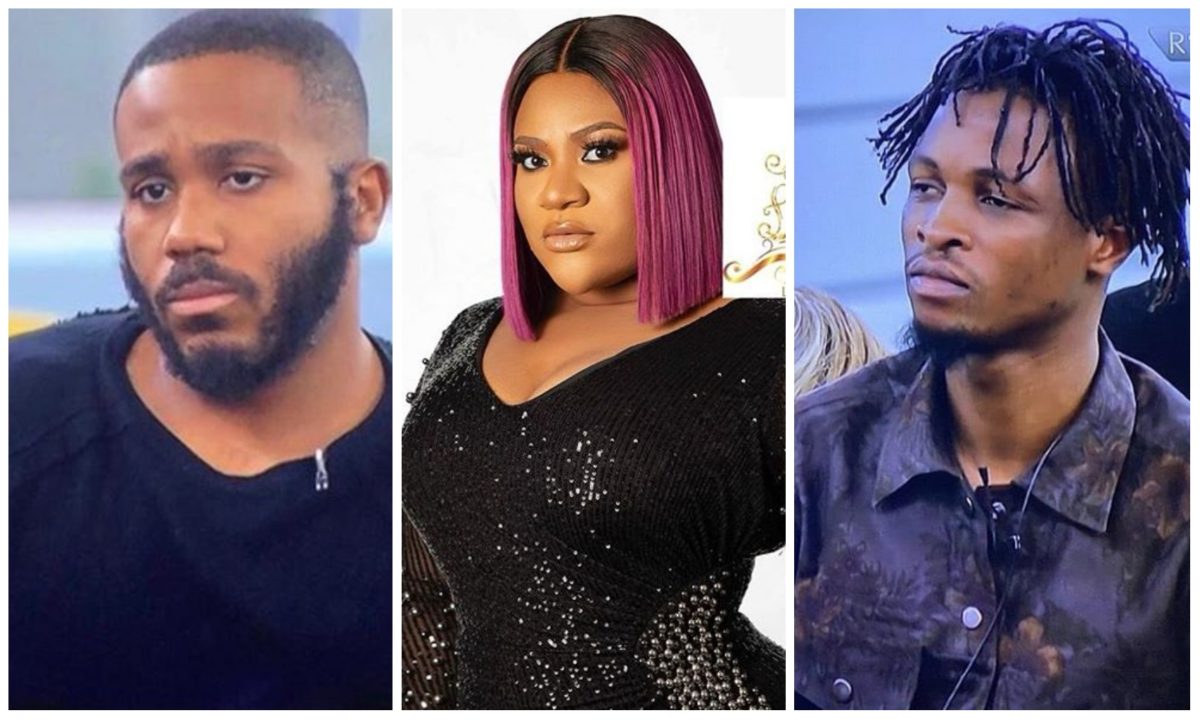 about his time at the reality show.

When asked about his feelings towards some housemates after he was evicted,

the show and saw some clips.

includes Nkechi Blessing Sunday who voiced out her frustration by shading

billionaire son everyone have been tagging him to be.

See her comments below:

Laycon is currently among the housemates nominated for possible eviction at the next eviction show.

The 26 years old rapper was nominated alongside Ozo, Dorathy and Trickytee while

the Nengi, Vee and Neo are already through to the finals.

READ ALSO
#BBNAIJA: 'Don't think Life is all about Big Chest' – Fans Blast Tuoyo for Returning to the Gym

finally ends as some fans already insinuating that they will find it difficult to bond outside the show just like they did during their time at the show. 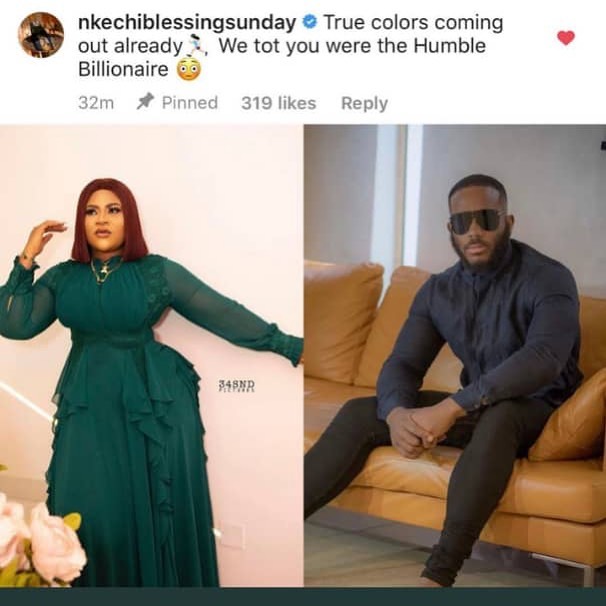 creebhills - February 26, 2017 0
Ashley Graham Flaunts Curves In Tiny Bikini For Sports Illustrated The Plus Size Model who is married to a film Director was also on the...

creebhills - May 11, 2019 0
Asa, the superstar Nigerian singer based in France is set to release a new album after a five-year break and yes you heard that...

creebhills - September 19, 2018 0
One of the persons killed during a clash between a cultist and some party guests has been identified as Ugwi Mary Martha. The deceased is...