Tiwa Savage’s former husband, Teebillz is deeply in love with his new girlfriend and it does not look like he will stop flaunting her on social media as they hit the gym together. 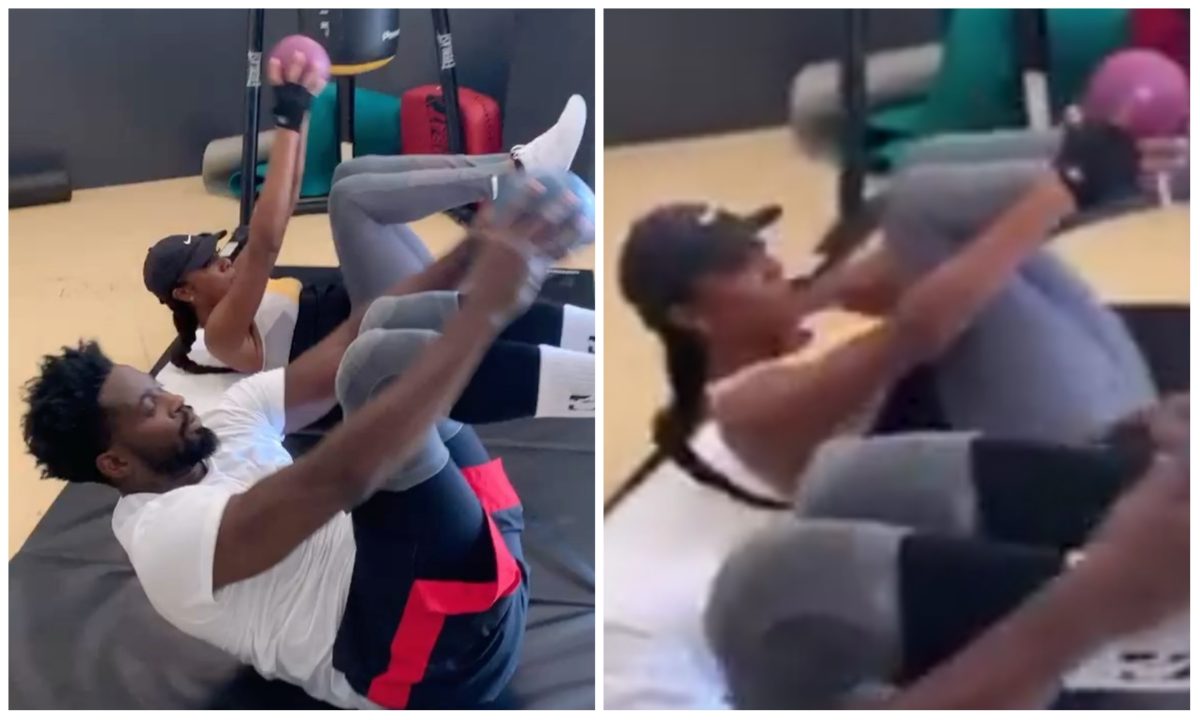 they enjoy a romantic time together.

READ ALSO
Rihanna Steals the show at The 2016 Brit Awards, shining like a diamond on the Red Carpet

that he would have died if not for her love and affection.

will stop loving her is slim as they look compatible.

going through an intense training that showed they are not taking

any thing for granted.

See video of Teebillz and his girlfriend at the gym below:

Meanwhile, Tiwa Savage have become the talk of the Town after she released her

READ ALSO
#BBNaija: I would prefer an Ozo son for an in-law – Comedian AY says

much anticipated album which she titled ‘Celia’.

platforms but they will also be hoping she can get her dream man just as Teebiyhave found his new love.

Motivate her and get it together 💛 #HealthisWealth @x2ufitness

Violette - June 14, 2019 0
US Catholic bishops have approved new rules that require clergy to report suspicions of sexual assault against children, as the Catholic Church struggles with...

Eddie Andy - February 9, 2018 0
In an austerity period like this when money is as scarce as true love, a woman using the Automated Teller Machine has applied strict...

creebhills - November 21, 2017 0
Jennifer Garner reveals she's 'not interested in dating' after Ben Affleck split.She separated from Ben  in June 2015 after 10 years of marriage. And since...

Adedokun Moses - November 5, 2019 0
Reality Star, TBoss has tendered an apology to Nigeria singer Davido and his fans across the globe for criticising him. TBoss who some days back...