Veteran Nollywood actress, Adesua Etomi have revealed the most peaceful time she has had in the past few years noting that it was when she went off social media some months ago. 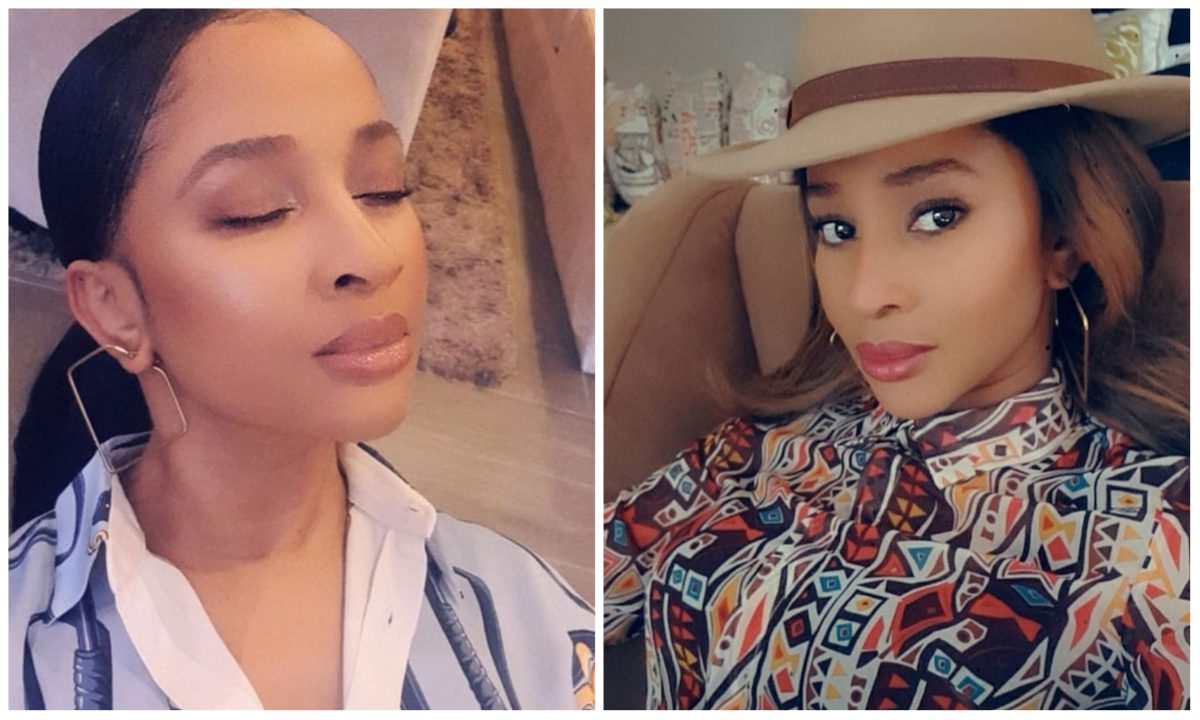 to appreciate and criticise them.

and it came as no surprise when Adesua Etomi decided to leave internet for sometime.

three months are the best of her life.

According to Adesua Etomi, within those three months, she had a lot of fun filled

with her and not on social media.

Adesua noted that she travelled with her husband, Banky W, spent some time in the

presence of God as well having some important meetings of her life.

on social media as she’s been dishing out words of advice to her fans and followers.

Fashion goals have also been dished out to some lucky fans as her fans base have continue to grow stronger and bigger. 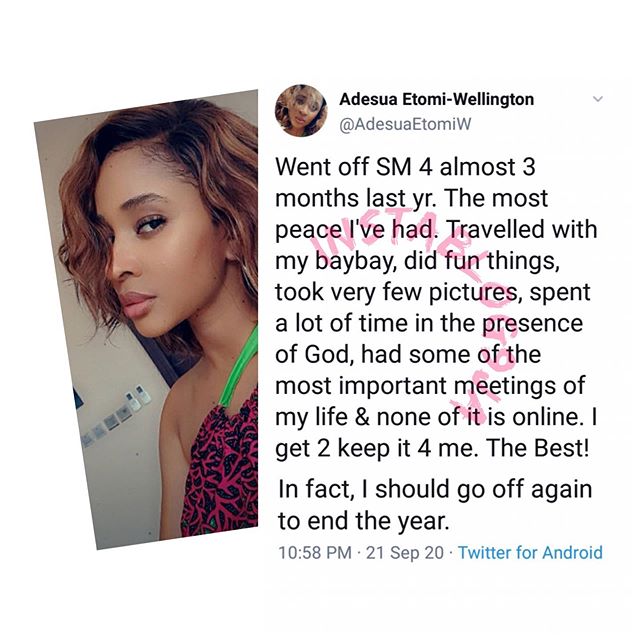 6 Things Men Secretly Love About The Women In Their Lives

Olumide - January 9, 2018 0
Young couple having a good time - Indoors If you’ve been with your husband, fiancé or boyfriend for a while, you may have noticed that...

Wizkid reacts after his fans beat up Shoki Shitta in Surulere over singing Davido’s...

Olumide - May 8, 2019 0
A video has gone viral of some Wizikd fans beating up Shoki Shitta for preferring Davido over Wizkid. In the video, the said guy...