Grammy Award winning singer Ed Sheeran and wife Cherry Seaborn are the Happiest parent on the planet as they both welcomed their first child together. 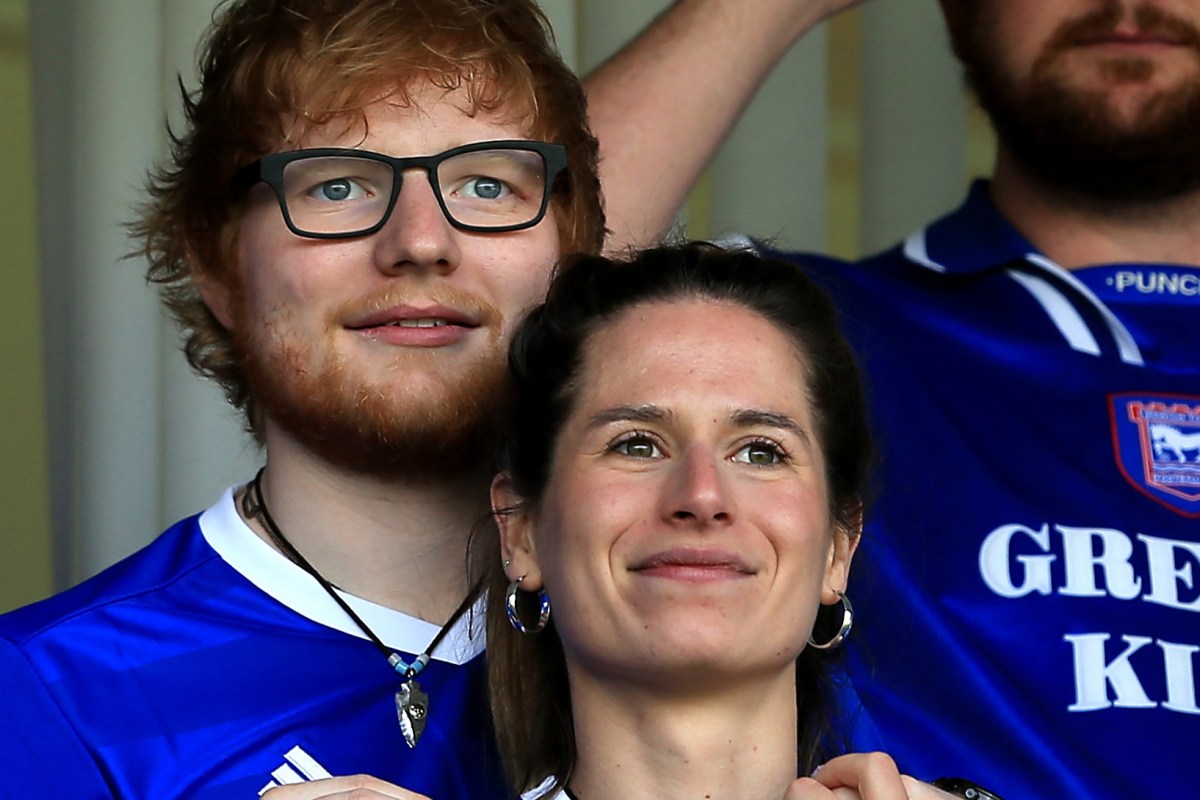 Ed Sheeran, 29 made the announcement via his Instagram page hours ago as he confirmed that his wife put to bed sometimes last week.

baby girl photos when they are ready.

Ello! A quick message from me as I have some personal news that I wanted to share with you… Last week, with the help of an amazing delivery team, Cherry gave birth to our beautiful and healthy daughter – Lyra Antarctica Seaborn Sheeran. We are completely in love with her. Both mum and baby are doing amazing and we are on cloud nine over here. We hope that you can respect our privacy at this time. Lots of love and I’ll see you when it’s time to come back, Ed x

in low key wedding in the UK.

According to Forbes Ed Sheeran’s net worth is estimated at $200 Million dollars.

His last album titled No.6 Collaborations Project was released July 2019 which featured

Violette - September 6, 2019 0
Earlier this week, news in the waves suggested that there’s a high possibility that Ghanaian actress Beverly Afaglo would die of Cancer following her...

Violette - March 15, 2020 0
Nollywood actress and star actress, Gloria Sarfo celebrates at the award crowning event as her movies get recognition. At first, it as been ten years...

creebhills - October 13, 2018 0
A slim, pretty young, lady is trending on twitter after sharing a No Bra Day Video to promote breast cancer awareness. Watch video after the...

creebhills - April 14, 2018 0
Big Brother Naija 2018 housemates were on Friday thrilled when Biggie surprised them with a visit to the house by Pepsi ambassadors Dj Spinall...