DJ Cuppy is currently the happiest person on Earth as her father, Femi Otedola who is no doubt one of the richest personality in Africa gets her a brand new exotic cars. 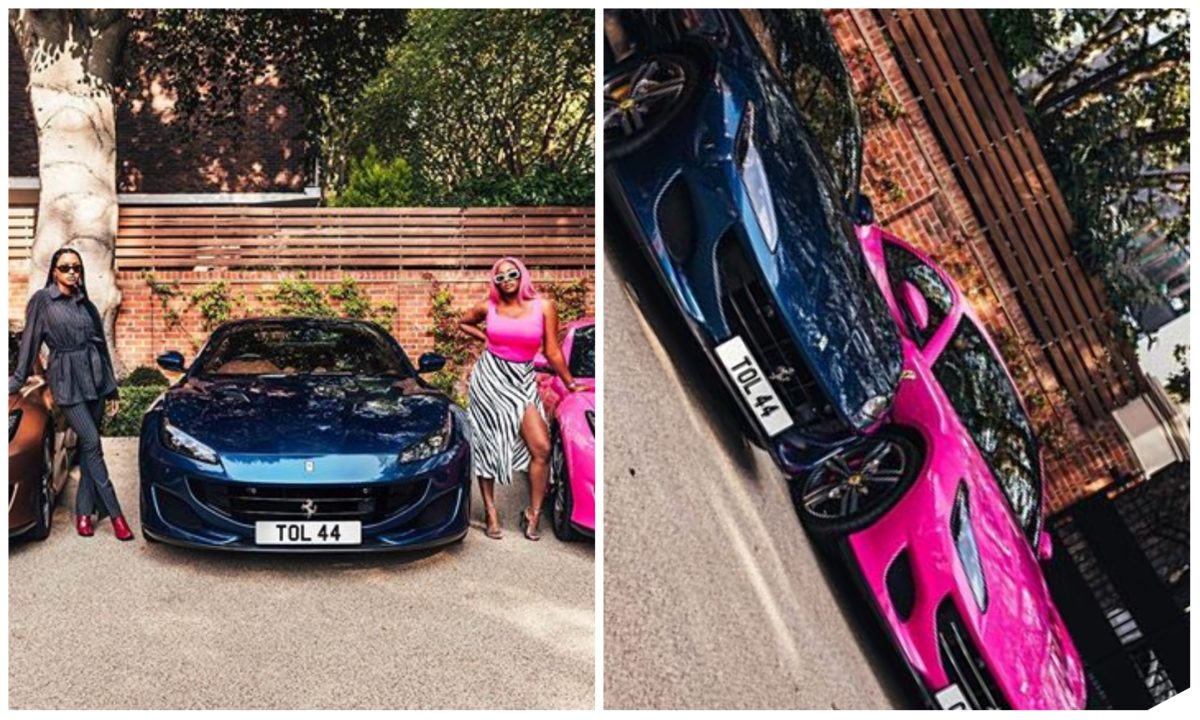 Talking of the richest personalities in Africa, Femi Otedola will be ranked among

granted when it comes to showing love to his family.

positively through his various donations and foundations decided to take his

daughters on a shopping spree and he got them a gift they will cherish forever.

news with fans and followers.

from fans and top celebrities in the entertainment industry.

See pictures of the cars below:

released her debut album ‘Original Copy’ which have been well received

by fans and followers.

Though she has not been able to get the man she has been craving for in her life,

this latest cars will no doubt put a smile on her face for a very long time before she gets her dream man.

Papa took us shopping and bought ONE of EACH! 💕💨 #FerrariPortofino #CuppyDat

Violette - August 16, 2019 0
One of Ghana’s most prolific rappers, Okyeame Kwame, thinks local languages should be an integral part of the educational programme of Ghana. Considered as...

Fans Reacts as Bobrisky Rocks Bikini For the First Time, See how he looks...

Violette - June 19, 2018 0
Babygal came prepared.. Bobrisky in his first Attempt to Tear the Internet apart has shared photos of himself rocking a bikini, And truly the...