Just as expected, afropop singer and songwriter, Davido announced his return to social media with a new hit which he titled ‘FEM’ and the internet have been buzzing ever since then. 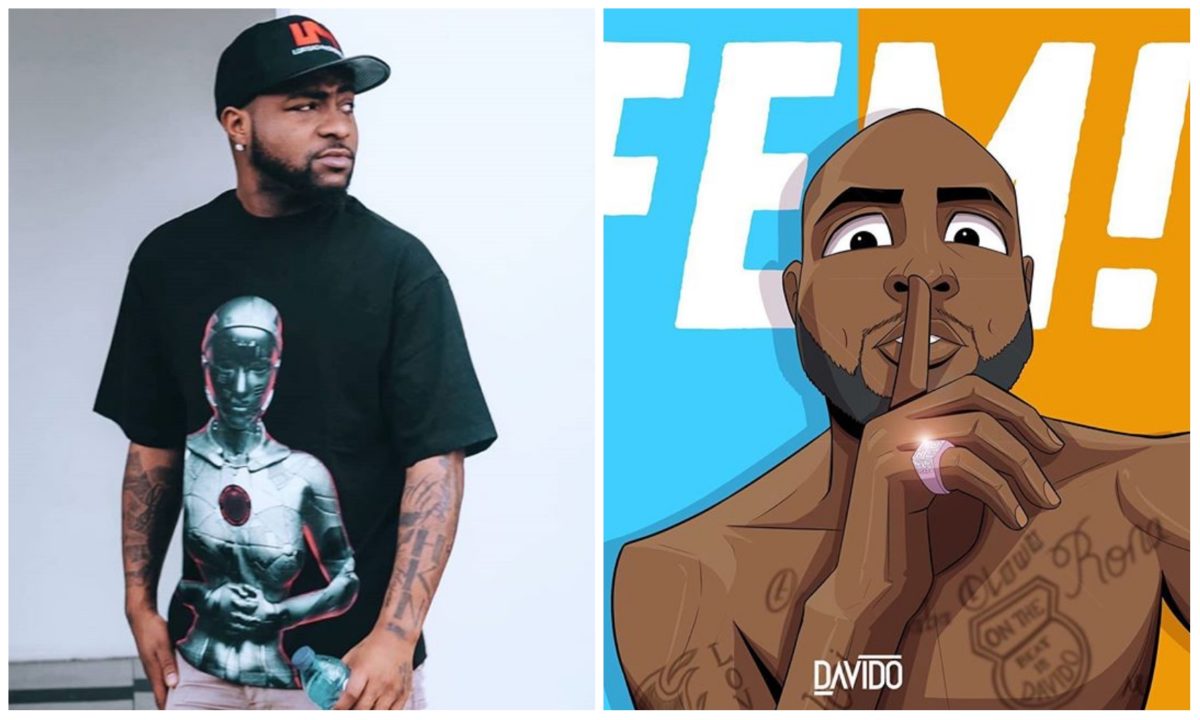 his return to the big stage with a new masterpiece.

have been on his return which many have predicted will be big and dramatic.

Not ready to disappoint anyone, Davido through the social media handle of his new

Fem, a track some fans has tagged as a diss song to the African Giant Burna Boy.

The official video on YouTube has been trending, is currently on trends #10 and

has also attracted over 800k views in just 6 hours of posting.

It appears everyone wanted to known the content of the track by the “Fall” hit maker.

Most people have expressed their satisfaction in the song while other are of the opinion that the song is diss track to Burna Boy. 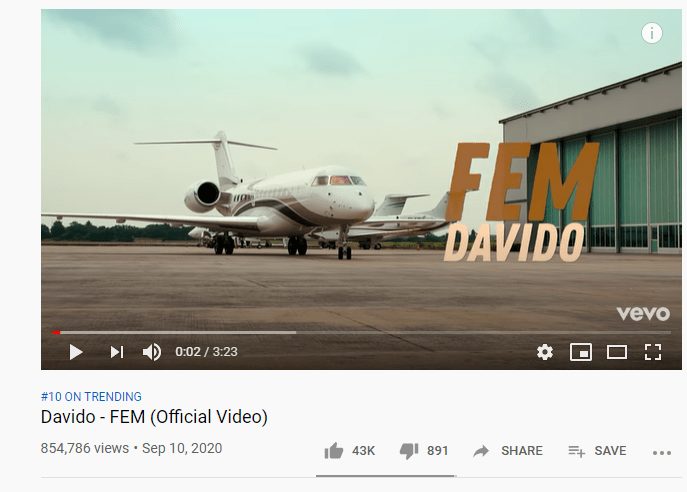 Davido will be glad he has been able to make his presence felt on social media once again and will be hoping he continue the trend.

Adedokun Moses - October 18, 2019 0
Lola Omotayo Okoye has just stun her fans and followers with a cute pics as she gets ready for the weekend ahead. The wife of...

‘I Wants to Eat Hot Nigerian Jollof Rice’ – Cardi B Says As She...

Adedokun Moses - December 6, 2019 0
America singer and rapper, Cardi B has rejected the food being given to her by the hotel where she's being lodged as she request...

Let your Ex be!!! – Relationship Corner with Eddie Schwaggs

Eddie Andy - November 6, 2018 0
Hey guys, how are y'all doing? I hope you are enjoying the weather. Welcome to Relationship Corner where we discuss any issue concerning relationships,...

Olumide - August 24, 2016 0
The Duo Twins Where Rocked late Last Year and also some Months ago with Family Differences and this took a long toil on their Career...
Violette - October 24, 2019 0
Former Big Brother Naija housemate, TeddyA and BamBam are really planning big things as they prepare towards their upcoming white wedding as they making...