It’s currently a good day for Arsenal Football club as their captain, Pierre-Emerick Aubameyang extends his contract for another three years. 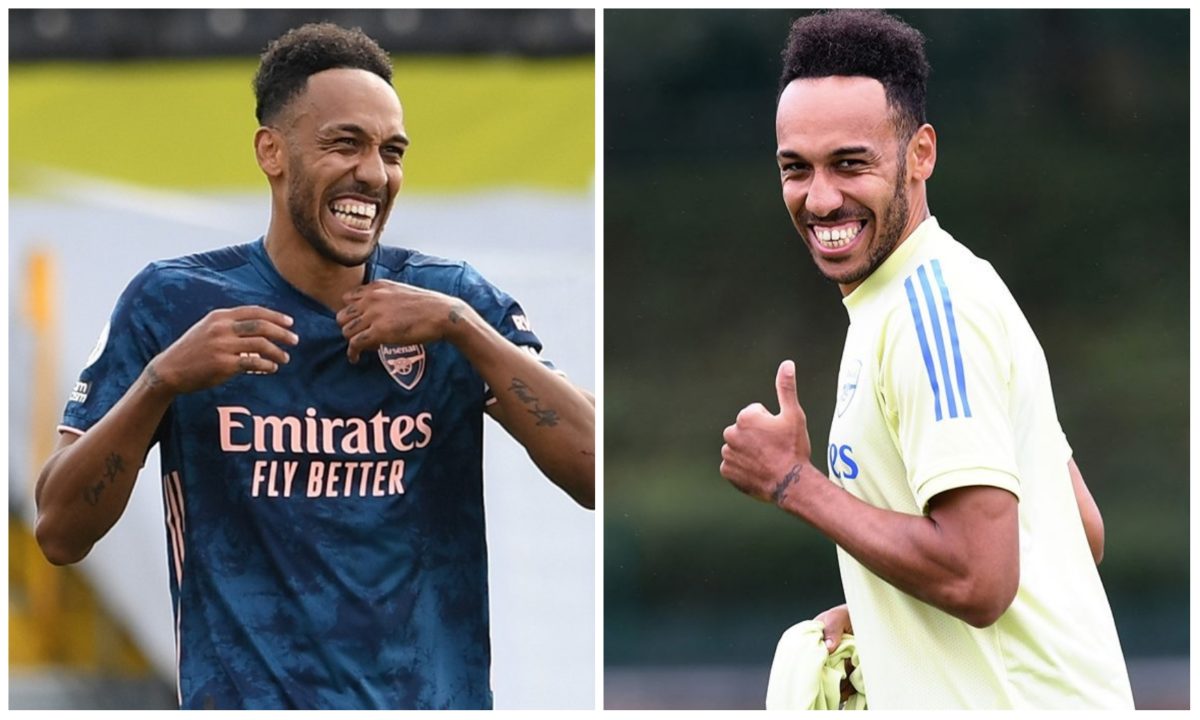 he’s contract was set to expire at the end of the season..

across Europe has now ended speculation by extending his stay at the Emirates.

Saturday, with first-team manager Mikel Arteta hinting after the match

a new contract was close.

to win the Community Shield.

Since his move to Arsenal from Borussia Dortmund in January 2018, he has scored 55 goals in 86 Premier League games.

creebhills - October 19, 2018 0
So a few days ago, Simi tweeted about wining a bet FIFA Game she played, She even said her man was the one that...

creebhills - November 28, 2018 0
Nollywood Actress, Moyo Lawal took to her page to share a photo of herself with caption saying.. So my bra strap cut today .... I...

What Can You Do For 5 Minutes?? – Simi Slams Troll Who Claimed She...

Adedokun Moses - October 26, 2019 0
Nigeria female singer and songwriter, Simi has put a troll in his place after he slammed her for doing nothing on stage. With Celebrities known...

People Pretending To Be Blind To Their Own Mistakes – Ex Bbnaija Nina blows...

creebhills - March 25, 2019 0
Nina who went off on a shade session as she shared a new photo, stated that people people pretend to be blind to their...

creebhills - November 1, 2017 0
The 'Lady Marmalade' songstress expressed on Instagram on October 30 her gratitude for the opportunity, saying that she was excited, honored and humbled. Celebrating the...