Nigeria’s Biggest and Africa’s Richest Cross Dresser Bobrisky is here to pepper all her haters as she adds a Brand New 2020 Mercedes Brabus G63 Worth 140 Millionaire to her fleet of Cars. 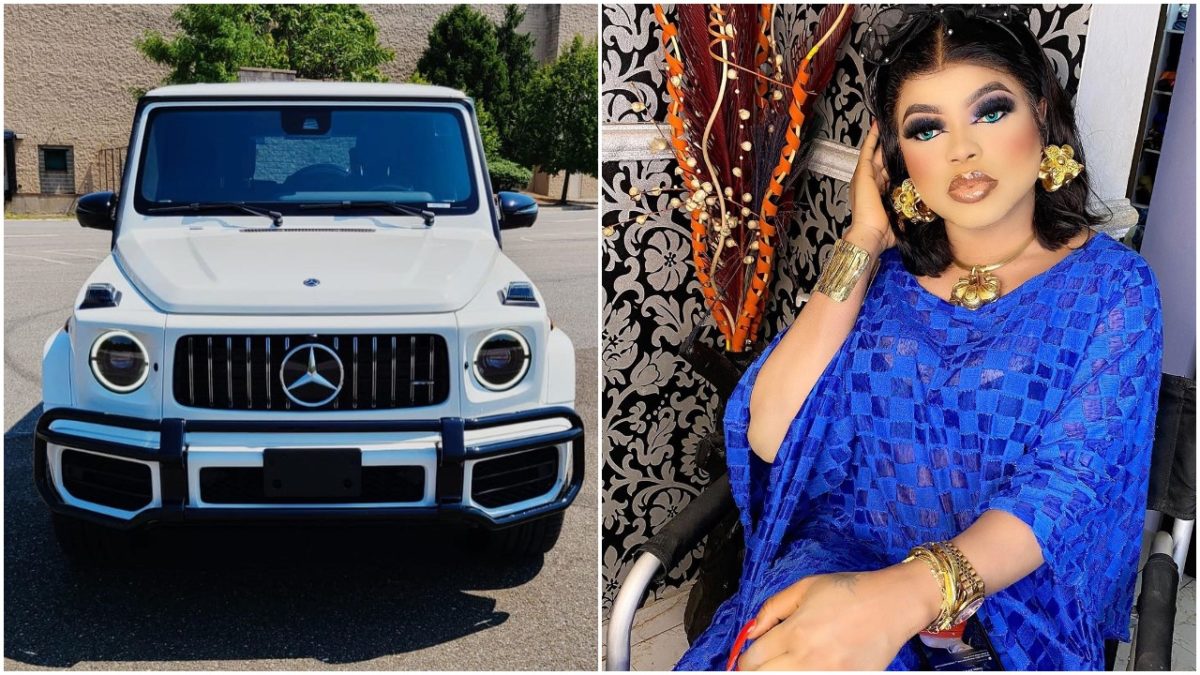 The 28 Year Old, controversial and famous Instagram celebrity took to his insta story to post a photo of his new ride with a caption saying , I just Bought Myself a new Car 2020.

The Mercedes Brabus G63 is yet to arrive in Nigeria and mostly to arrive sooner than later.

When dis gwagoon came out dis year d price was scaring 140million. I told myself I will buy it. God has has blessed me so much that I have to enjoy my money. Just ordered dis from @mayfaiiirrr I can’t wait. All d idiots that have look down me SHAME ON U. I’m fucking richer than all ur family 😂

Bobrisky is full of wealth and has been the most criticized celebrity on social media,

but it has never stopped him from been charitable.

and also promised her all expense paid trip to Dubai.

as Laycon emerged as Winner with a massive record breaking 60 percent Vote.

Olumide - September 7, 2018 0
Theo Ukpaa, an ex official of Linda Ikeji TV who was sacked after a r*pe allegation was leveled against him has finally spoken out. He...

Olumide - February 24, 2019 0
Yemi Osinbajo Yesterday casted his vote alongside his wife, Dolapo, and also said he is sure APC would be returned to power. His words, “We...

Violette - July 28, 2018 0
Religious leaders in Lagos might be integrated into the salary structure of Lagos State as the government seeks to re-orientate its residents. The Lagos State Government has announced...

Olumide - July 16, 2016 0
The Current APC party Member elected President is over 60-year-old but still got the looks. In The Throw back Photo of him above, one can tell that the...

Violette - August 12, 2018 0
President Muhammadu Buhari has charged church leaders to use their positions to promote peace and unity in the country.He made the call at the...