With just two weeks left till the conclusion of Big Brother Naija ‘Lockdown’ show, new friendship are happening in the house and yesterday night was about Vee and Nengi. 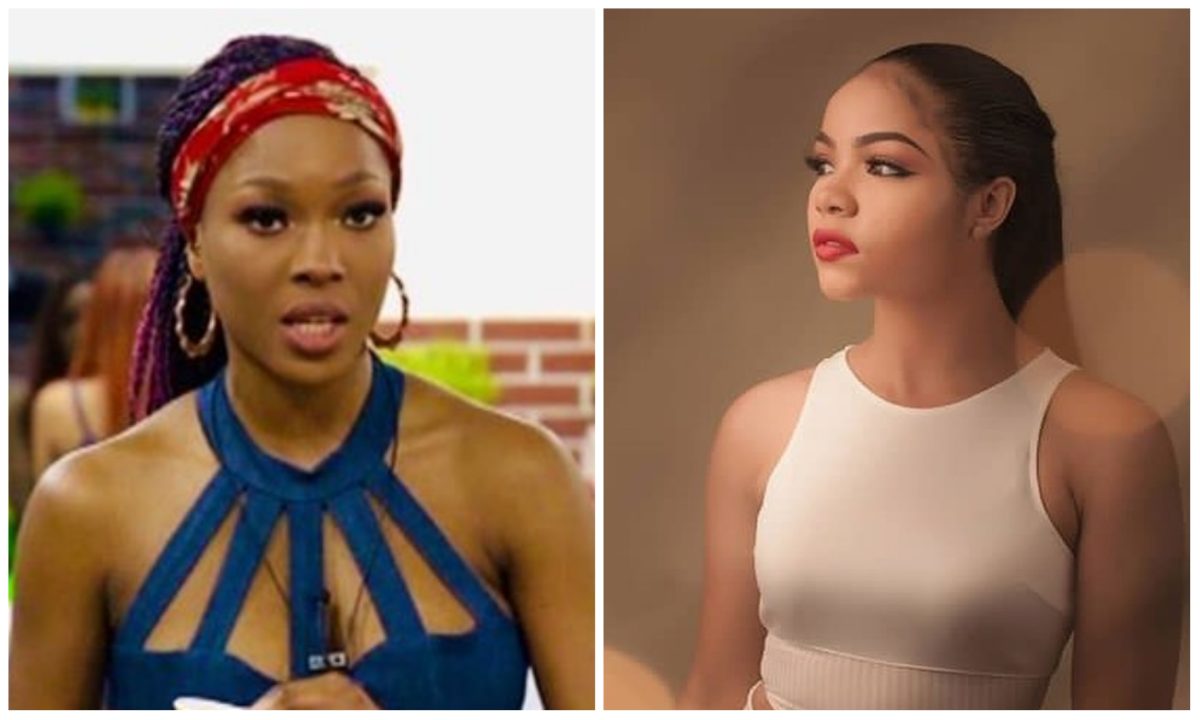 nominated housemates with their votes and the duo had the lowest votes.

With the eviction show coming to end, housemates got back to their normal

ever since the show started.

have reduced sat down to discuss some issues about themselves but

couldn’t resist telling her that her pant was showing and she should try and cover up.

coming to an end in a matter of days.

See video of Vee telling Nengi to cover up below:

Nengi, Vee and Dorathy are the three female left in the reality show and each of

them will be eager to become the second female to ever win the reality show after Mercy Eke.

Eddie Andy - May 2, 2018 0
Dating? Wizkid and Tiwa Savage Serve Couple Goals in New Photoshoot Wizkid Speaks On Why There Hasn’t Been Any Photo Of Him With Drake (video) Fans...

creebhills - April 4, 2018 0
Big Brother Naija 2018 is definitely living up to the tag Double Wahala. One housemate who seems to be at the center of most...

Violette - November 23, 2017 0
KICKOFF KADUNA !!!!!!! The First Ever Sports Fiesta Designed To Unite Hope And Relevance Amongst Orphans And Vulnerable Children Through Charity, Education And Entertainment. The first...

‘So no summer Vacay this year’ – Mercy Aigbe cries out as Coronavirus Cases...

ADMIN - June 11, 2020 0
Yoruba film star Mercy Aigbe posted today on Instagram saying no more summer holidays this year. This was caused by the disease in the name...