Former housemate at the ongoing Big Brother Naija ‘Lockdown’ show, Kiddwaya has revealed that his relationship triangle with Nengi and Ozo. 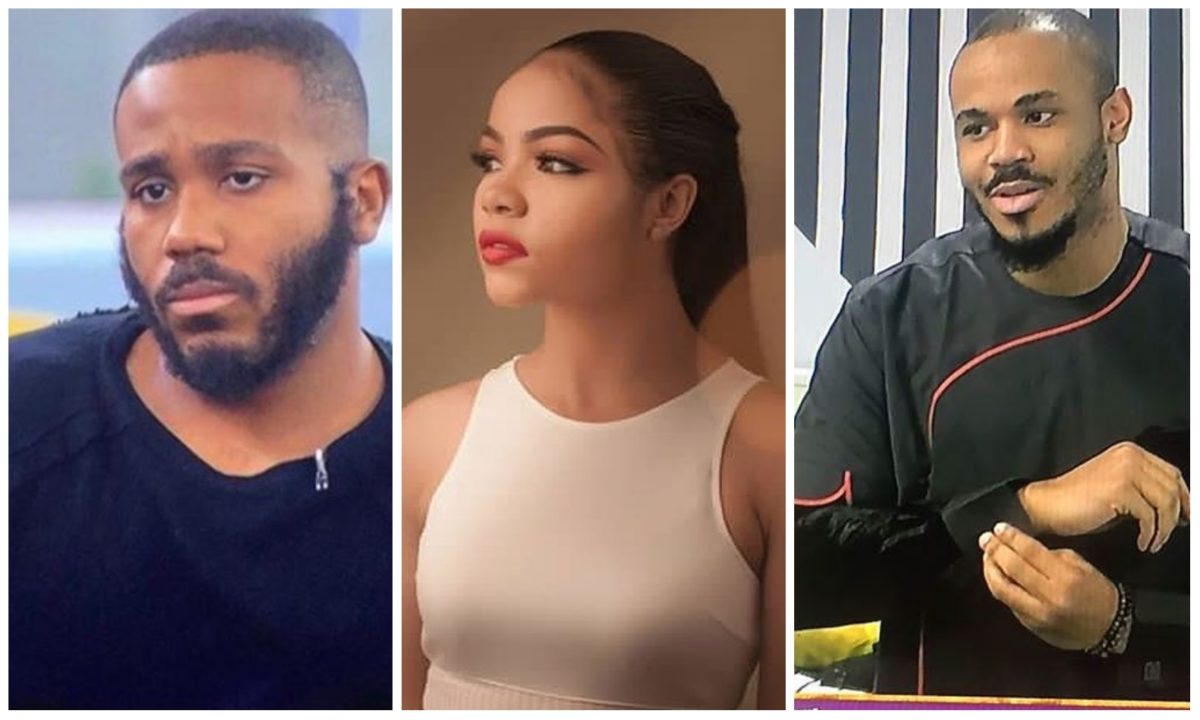 was evicted alongside Prince at the last eviction show that saw

Billionaire, Femi Otedola after his eviction and has now start his media tour.

The billionaire son while speaking with BBNaija host, Ebuka on Monday, said he

liked Nengi too because she was free and playful.

him several times to ask what was going on between them.

“Nengi is very playful and I like that about her. It got to a point when I thought she was taking it too far.”

“I wondered why she was hitting me with a bottle because on a normal day we won’t be in the same room.”

“Nengi liked me for sure, I felt she went too far with her play. I liked her a lot, I think she is free and I told her several times that she will go far and I have no issue with her.”

“Ozo was definitely threatened by me. He told me severally that he spoke to her about me but I can’t do anything because that is between him and his God.”

Former World No. 1,Naomi Osaka Loses To Yulia Putintseva In Wimbledon First Round

creebhills - July 1, 2019 0
"If you ask me right now, I would say for me grass is the hardest surface to learn because I've played on clay, despite the fact that it was green clay when I was little," Osaka told reporters at Media Day ahead of Wimbledon

Think you have seen Kim Kardashian Nude enough,then checkout this unplublished/scrapped photos from ...

creebhills - September 15, 2016 0
The Keeping up with the Kardashian Reality star actress last year published her book of selfie, show casing tons of selfies and belfies taken by Kim...

Reekado Banks travels to U.S. for his solo musical Tour

Violette - August 5, 2019 0
Banks Music record label president Reekado Banks will be out and about for a month. This is coming because of his U.S visit labelled...

creebhills - December 4, 2018 0
Broadway actor Jarrod Spector had criticized Kanye West after the music superstar used his phone during a performance of The Cher Show on Monday. ‘Hey...

creebhills - October 12, 2015 0
Having blazed up the entertainment industry with singles like #gods(Guys Of D Street), Kojo and other dope singles yet to be released flygirl "ZEENA"...