Popular Nigerian blogger, Noble Igwe have promised to sponsor former Big Brother Naija star, Ozo on an all expense paid trip to Cyprus as continue to receive support following his eviction from the reality show. 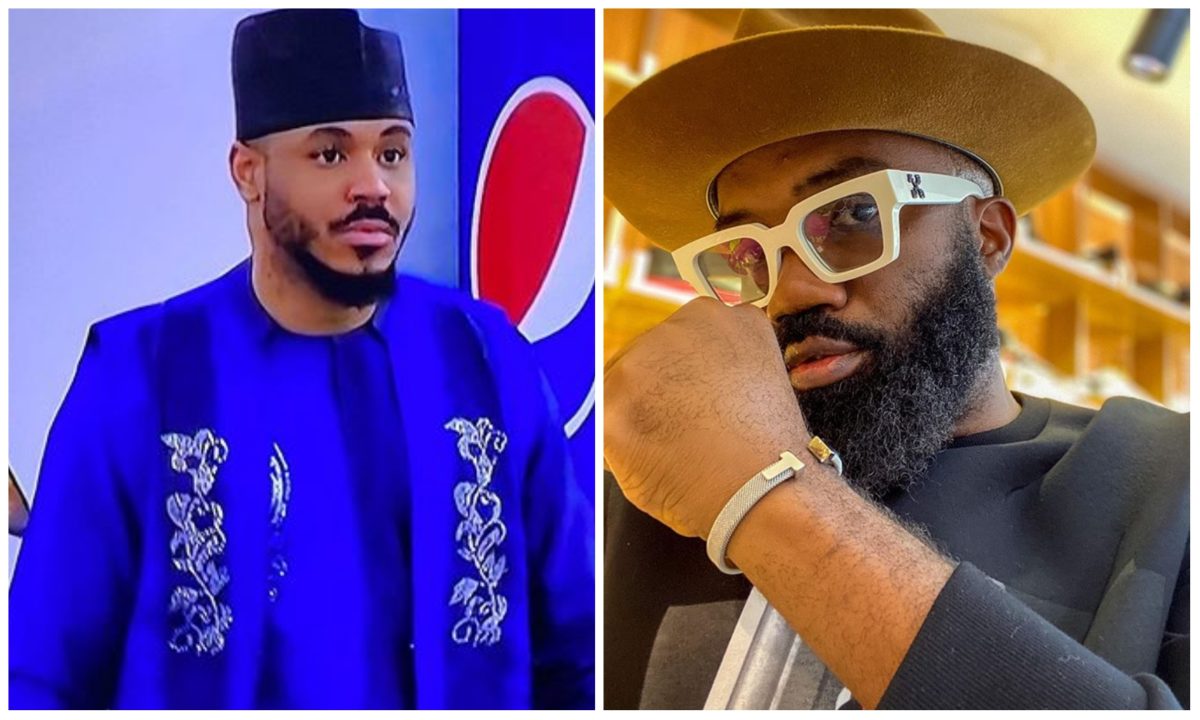 finalist with Dorathy and Laycon surviving the eviction and thus joining

Nengi, Vee and Neo in the final.

eviction, Noble Igwe who is the founder and Chief Executive Officer of 360 Group

took to social media to reveal his plans for the evicted housemate.

According to Noble Igwe, Ozo will be having the privilege of travelling to Cyprus

showing him support ever since he started his adventure at the reality show.

be proud of what he has gone on achieve as he won the Innoson Motor Challenge,

winning himself a brand new car.

He stated his passion for sport development in the country immediately

after his eviction and eyes will be on him as he continues his adventure in the sport industry. 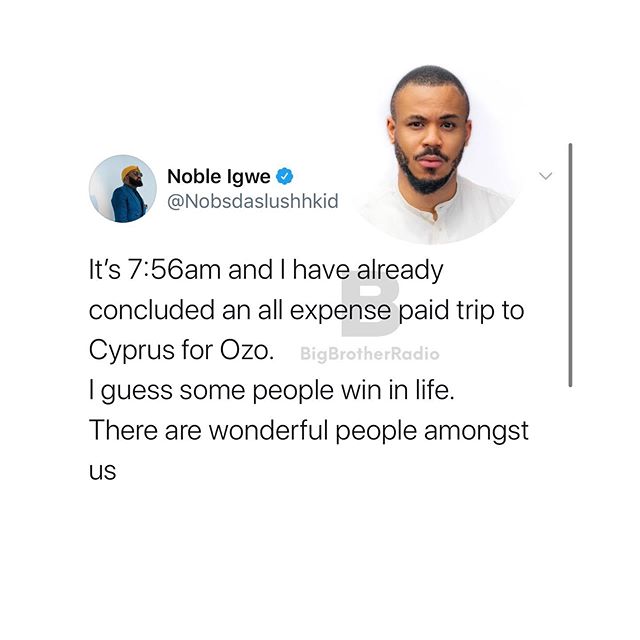 Eddie Andy - July 15, 2018 0
The mum of four, stepped out in this green dress to an event recently. She shared the photos on IG. See more below

Violette - August 25, 2018 0
UEFA: Regarding the registration of players after a group stage of the UEFA Champions League and UEFA Europa League, *a club may register three new...

Olumide - November 5, 2017 0
Professor Wole Soyinka is going back to  Donald Trump’s America, less than a year after he tore his Green Card following the election of...