Reality star, Nina Ivy have finally summon courage to show off her handsome baby boy months after she welcomed him. 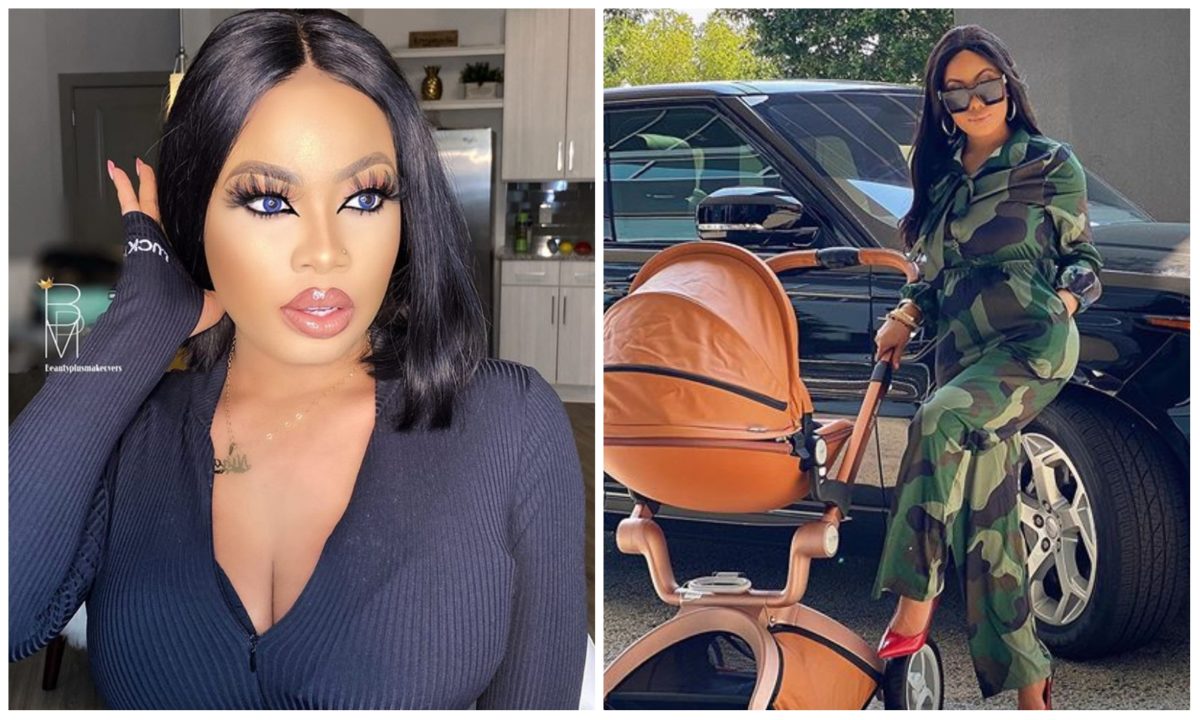 first child months after she did her wedding.

came as no surprise when she announced the birth of her son.

However, she has not been showing his face to the world ever since she welcomed

him as reasons why she decided to keep it hidden is unknown.

and she has got eyes stuck to her page while doing so.

obvious she has given birth to a rare germ.

READ ALSO
#BBNaija: You are the man that most men are too scared to be - Media Personality, Uti Nwachukwu writes Ozo

dream of winning the reality show.

Some fans who were not pleased with this slammed her but she responded in a way that showed she does not have time for trolls on her page. 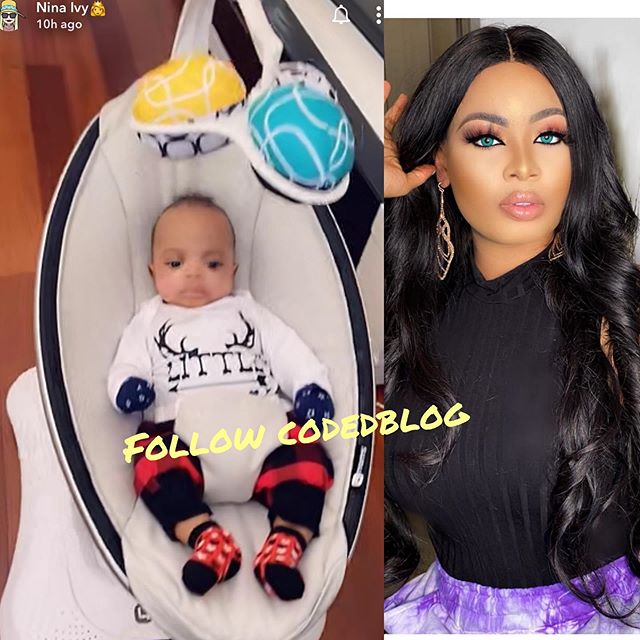 Olumide - May 2, 2016 0
The 41-year-old Nollywood Actress who got married to her childhood Friend Clifford Sule in 2013 shared this sexy video of her dancing  on Instagram. Nse...

Violette - July 30, 2018 0
The Wrestling world is mourning the death of three former stars who died on the same day this weekend.   Brian Lawler, Nikolai Volkoff and Brickhouse...

Eddie Andy - May 22, 2018 0
Retired American boxing champion,  Floyd Mayweather has once again gone the extra mile for his daughter who celebrated her 18th birthday recently. The flamboyant super...