Former housemate at the ongoing Big Brother Naija ‘Lockdown’ show, Lucy have apologized to fans and followers of the show over her opinion on Kiddwaya and Nengi’s relationship. 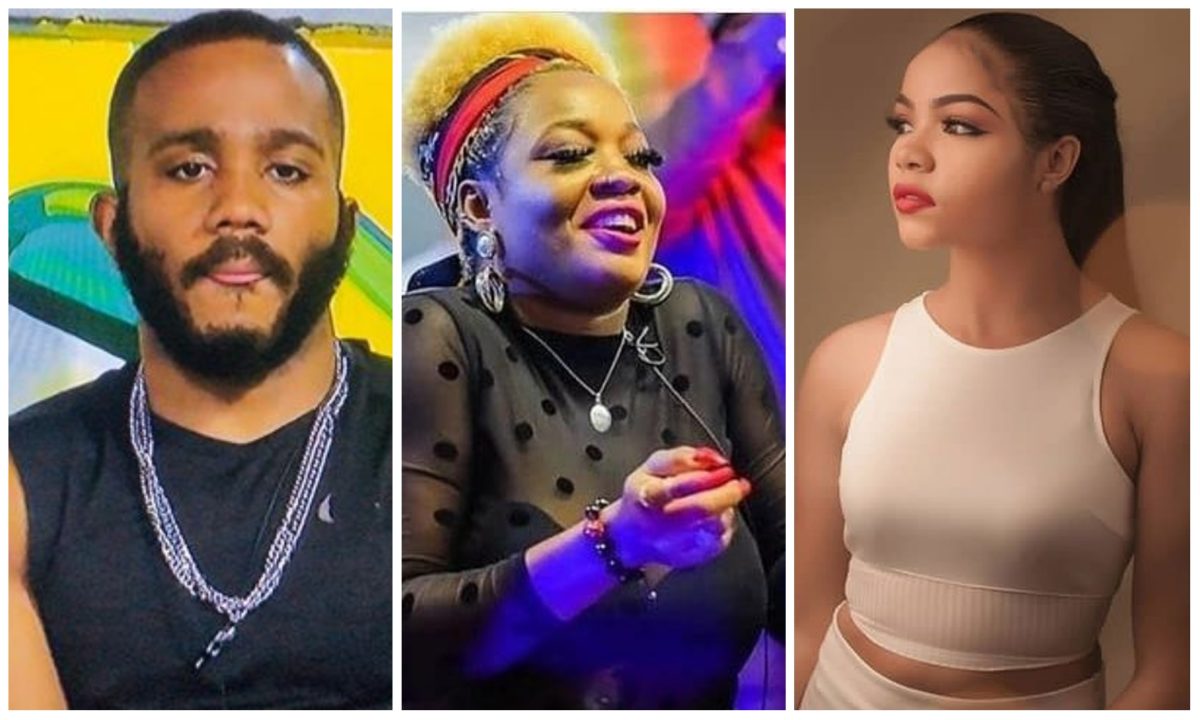 gained her way to the billionaire son heart.

According to Lucy, Nengi would have taken Kiddwaya if she wanted him ahead of Erica

who was eventually disqualified from the reality show.

relationship with Nengi just before he was evicted.

they are just good friends and no feelings is attached.

Reacting to this new development, Lucy was quick to tender an apology message

to fans who might have been offended by her opinion on the subject matter.

Lucy took to micro blogging site, Twitter to urge fans to let go of her statement but she

noted that whoever wants to drag her should do cause she’s their bage of rice. 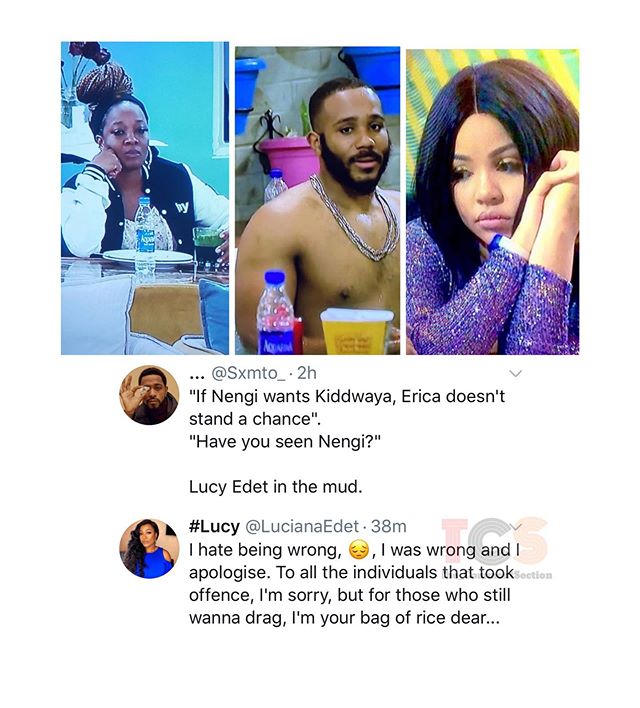 All eyes will be on all housemates this week as they all justle to make a name for themselves by winning the grand prize of 85 million naira.

Amber Rose Flaunts her curves and Petite Derriere as she holidays in Hawaii, Honolulu

creebhills - May 29, 2018 0
Jude Okoye, the former manager and elder brother of the defunct Psquare duo has been slammed by fans after congratulating Wizkid on the success...

Angry Nigerians drag Tobi for revealing he had sex with Alex on American rapper,...

creebhills - March 23, 2019 0
In an interesting co-incidence on Twitter, American rapper, Meek Mill just tweeted on how one should not kiss and tell, at a time Nigerian...

creebhills - October 1, 2017 0
Y’all remember Jon Snow from Game of Thrones and how you’ve always wished to meet him in person? Well, good news because one of our...