Laycon have opened up on how much he miss Erica as he continue to fight for survival at the ongoing Big Brother Naija ‘Lockdown’ show. 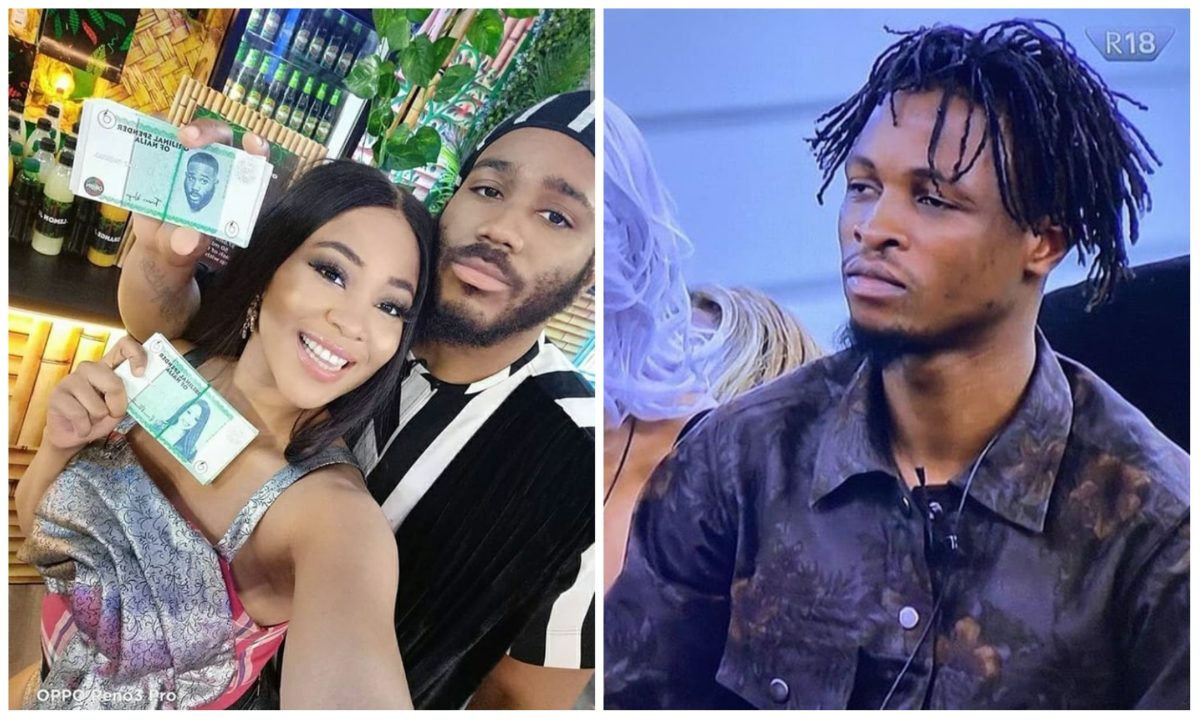 that 26 years old rapper from still having a deep feelings for her.

word with Laycon who did not utter a word despite her lamentation and insults.

outburst and this led to.her getting a third strike and thus a disqualification.

However, speaking with Dorathy just hours after they’ve both been nominated for

eviction, Laycon revealed how much he miss Erica.

housemates but Laycon insisted that Erica was the one he missed most.

impressed with his decision.

See video of Laycon speaking below:

Dorathy, Laycon, Trickytee and Ozo have all been nominated for the eviction show

the rest outside the show.

fingers are crossed as we all await the decisive day that will decide who the five finalist would be.

creebhills - August 11, 2017 0
Emily Ratajkowski has shared yet another cheeky photo on her Instagram account. The 26-year-old British-born model took to the photo-sharing platform to post a photo...

Violette - August 27, 2019 0
The Rap Pastor (Rap Sofour) of Ghana does not hold himself in high esteem as ‘The Highest’ considers him to be. Veteran Ghanaian Rapper,...

creebhills - July 19, 2015 0
17 year old business bourgeois, kylie Jenner looked nice in her white garment and blue hair as she launched her own complete of hair...

Violette - August 26, 2019 0
American singer Shawn Mendes has rendered his sincerest apology after his defensive attitude about the racially ‘insensitive’ tweets he got involved when he was...