It was the end of the road for Prince last night as he evicted from the Big Brother Naija ‘Lockdown’ show after falling among housemates with the lowest vote. 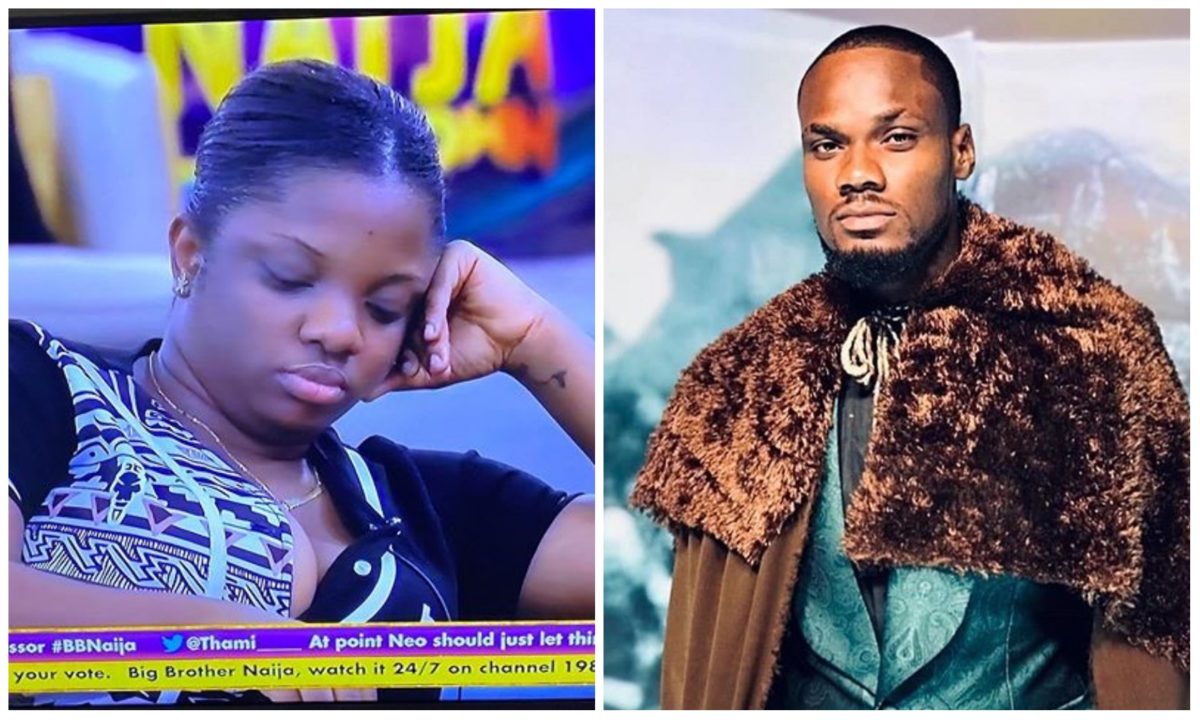 saw Kiddwaya evicted while Dorathy and Ozo escaped eviction despite many

thinking one of them would wave their colleague goodbye.

great partnership and friendship with in the house.

Being consoled by Ozo who had the highest vote amidst nominated

were meant to happen one day.

was eager to win the Darling task that would have earned him a huge sum of money.

having the privilege of winning due to his disqualification.

See video of Dorathy weeping after Prince eviction below:

Dorathy will be eager to reunite with Prince after the reality show as she continue to hustle with other housemates for the grand prize.

OMG!!! MEET The LADY WITH THE World Largest VAGINA

creebhills - April 11, 2015 0
A British woman named Patty G (she never gave her full name) has been inducted into the Guinness Book Of Records, for having the...

“Niniola Must Do A Song With Me By Force” – DJ Cuppy shares lovely...

creebhills - May 1, 2019 0
Nigeria's Most criticized Female DJ, DJ Cuppy shared Photo of herself and Maradona crooner, niniola at a recent event.   In Sharing the Photo, the Abena...

Music: Jaymy Kitty – Die For You

creebhills - August 14, 2016 0
The unsigned singer popularly known as ‘Jaymy Kitty’ dishes out a new hit to his fans out there titled ” Die For You” The track  is surely gonna...

‘I’m Now In God’s hand’ – Actress Ifu Ennada Gives Up On Her Dreams...

Adedokun Moses - December 4, 2019 0
Nollywood actress, Ifu Ennada has cause uproar on social media after posting a video of herself weeping on her Instagram Page. Ifu Ennada who has...

creebhills - April 24, 2015 0
The class and sexy actress twenty two years knows well! within the wake of shooting in Mexico, Selena Delivers  a  Strong attractive shot by...