Popular music executive, Soso Sobrekon is not in the best mood as he reacts furiously to the eviction of Kiddwaya from the ongoing Big Brother Naija ‘Lockdown’ reality show. 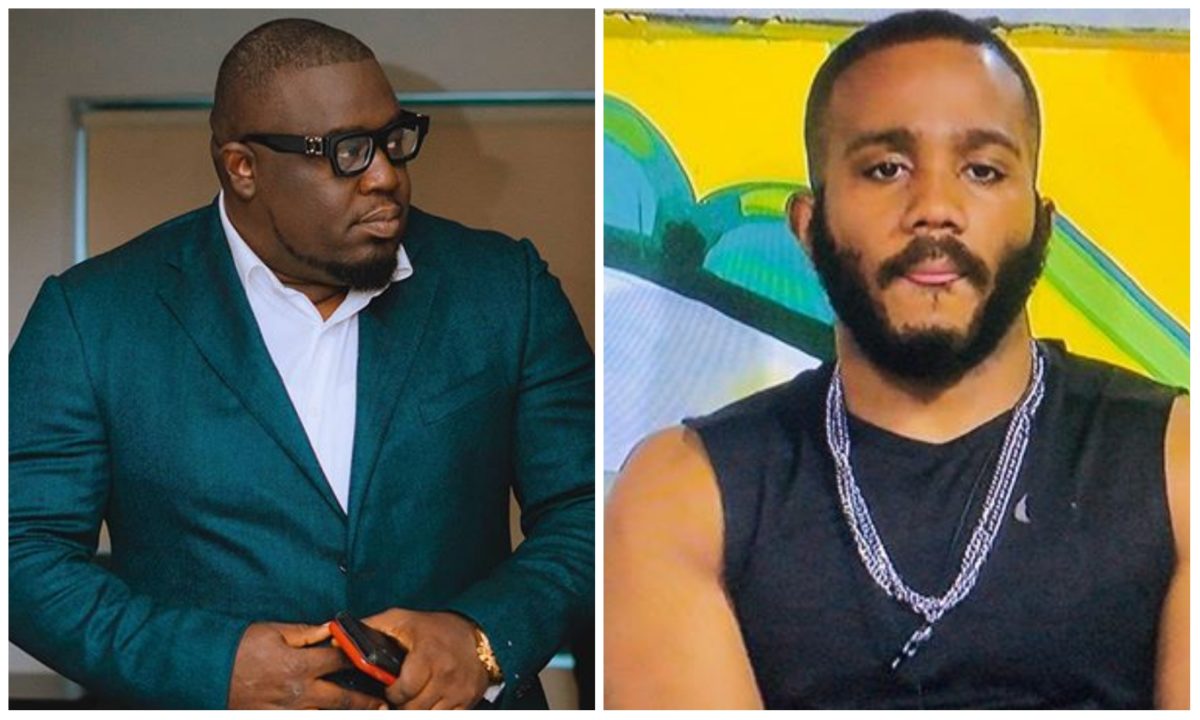 in an entertaining eviction show.

escaped eviction after their fans base pulled up one of the greatest votes of all time.

Reacting to the disappointment that have befall Kiddwaya, Soso Sobrekon was

show as he decides to break it.

he just couldn’t believe his eyes.

Not ready to hide under the shadows, the talented music executive took to his

instastory to pen a small message about organizers of the reality show.

Soso, breaks after breaking his expensive tv because of Kiddwaya’s eviction calls the

show a nonsense show, a move that might see him drag by fans of housemate

See video of Soso Sobrekon breaking his TV as well as his message to organisers below:

In anger Soso, breaks his expensive tv because of Kiddwaya’s eviction calls the show a nonsense show 😭😂 . I don’t want to believe this is true abeg !! @sososoberekon pls report to the diary room. . Follow @thatdeesblog for more content

Violette - August 26, 2019 0
Rapper Medikal and his girlfriend Fella Makafui are at it again!!! The love birds has since displayed publicly their affection on various social media platforms...

Cardi B and Offset spotted Together in Puerto Rico

creebhills - December 22, 2018 0
Cardi B has definitely forgiven her husband ,Offset.An exclusive photo by TMZ shows the  couple jet skiing  in Puerto Rico. This comes two days after she...

Wives & Children Are Not Meant To Bear Their Father’s Last Name – Nigerian...