Sexy Nollywood actress, Lilian Afegbai have taken to her social media platforms to voice out her frustration over an ex big Brother Naija housemate who un-followed her on Instagram. 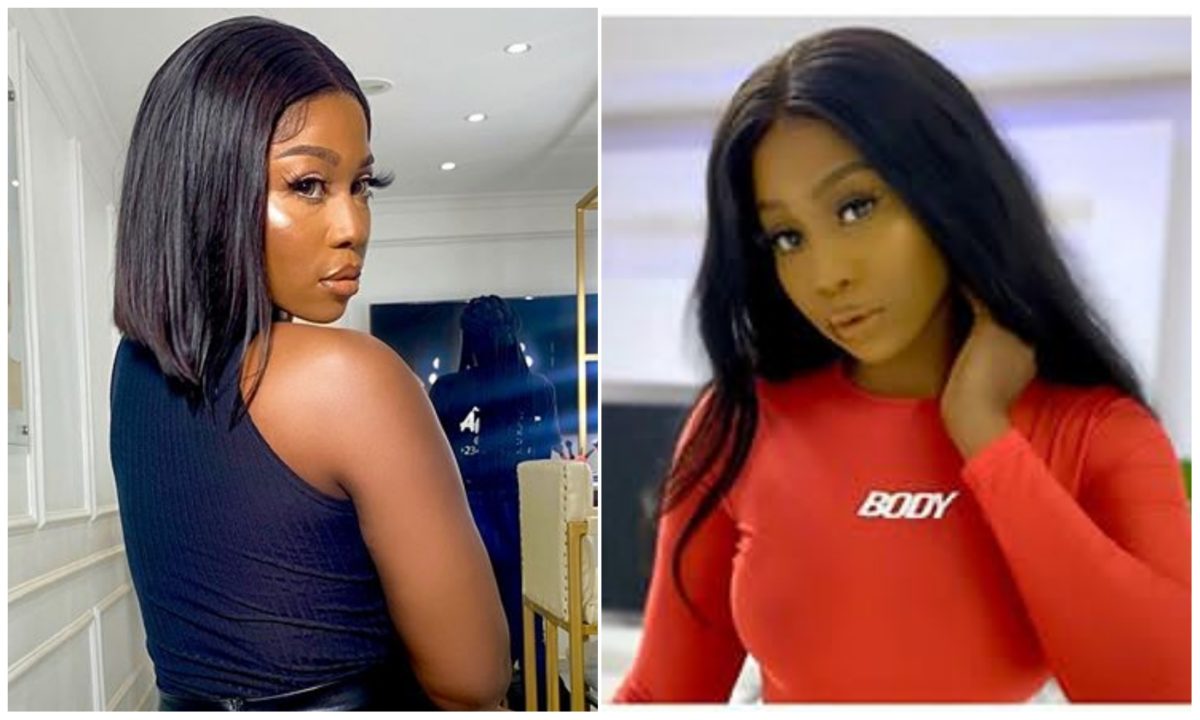 in the entertainment industry.

their support just to make sure their preferred housemate end up victorious.

show whom she supported during her time at the reality show.

housemate who she was supporting and receiving backlash for have

Not too pleased with this, Lilian slammed the housemate who is a female and noted

that is humility is only what will keep the housemate going in the industry.

have un-followed her on Instagram, fans will be eager to know the

The beautiful screen diva is also known for being a huge supporter of Nengi at the ongoing Big Brother Naija ‘Lockdown’ show. 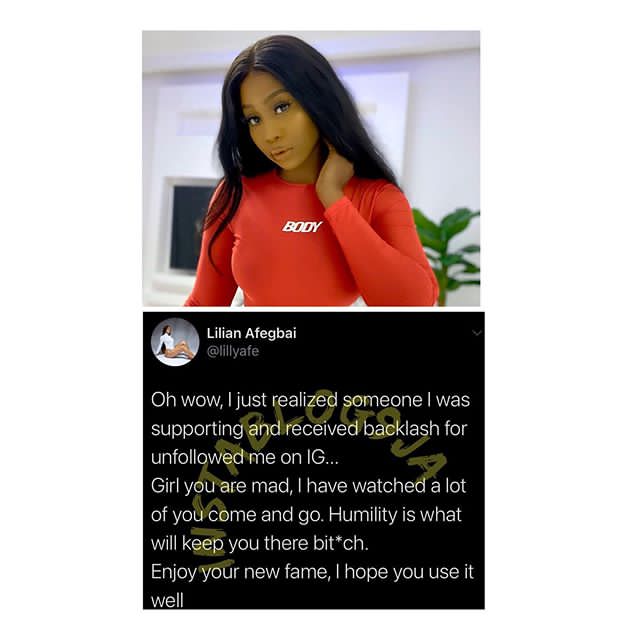 Olumide - March 28, 2019 0
DOWNLOAD MP3: Reminisce – OjaThe Alaga of Ibile music, Reminisce is back with a street anthem hot single titled Oja which means you are...

Late Nollywood actor, Pa Kasumu to be buried on the 3rd of April

“My marriage to Obasanjo’s son, a nightmare! He abandoned me during our honeymoon…hates touching...

Adedokun Moses - August 11, 2020 0
Award winning rapper and singer, Zlatan Ibile have joined the list of top celebrities in the industry to advise Laycon over his entaglement with...

Austrian capital, Vienna ranked as the most liveable in the world. See list

Violette - August 14, 2018 0
Austrian capital, Vienna, has beaten Australia's Melbourne to be named the world's most liveable city. It's the first time a European city has topped...