Veteran Nollywood actress, Yvonne Jegede have finally opened up on the main reason why she had to join in the Women Supporting Women challenge on social media. 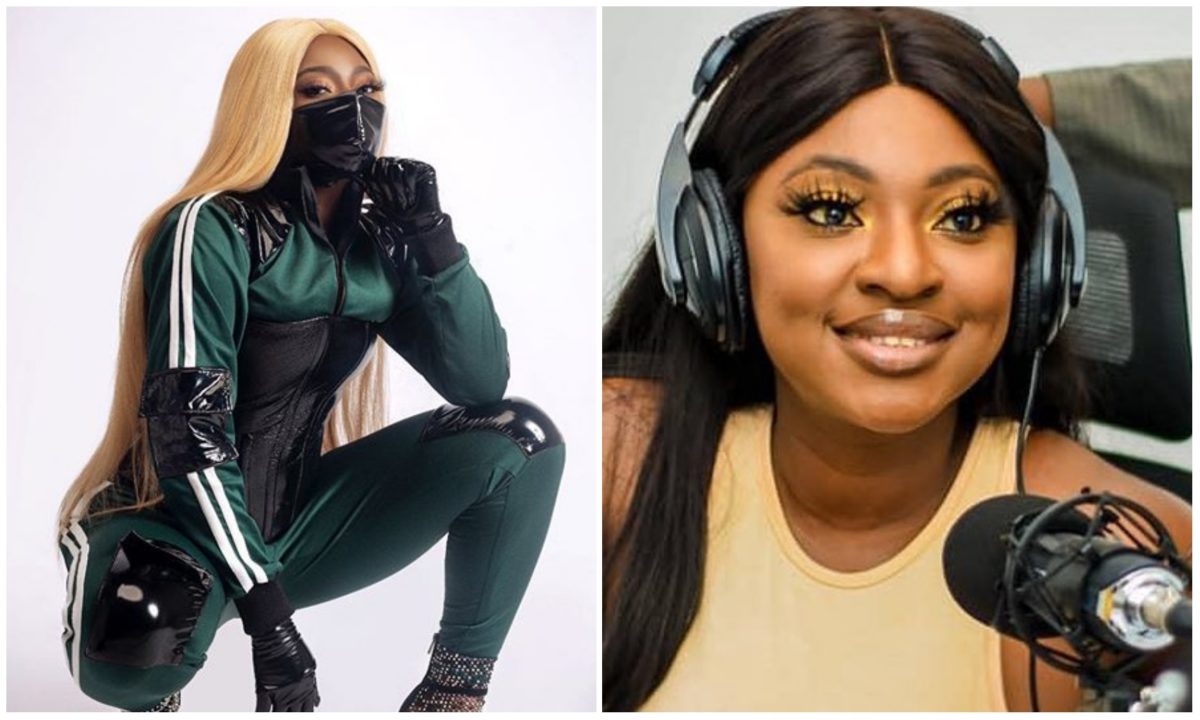 For the past few days, Social media has been agog with the hashtag

though some have condemm the movement and misinterpreted the

essence of the WSW challenge, Yvonne Jegede revealed how her past made her

got an instant connection with the movement.

In a chat with Saturday Beats, Actress Yvonne Jegede, who also gave her counsel said:

“ I lived in Cyprus for four to five years , so I am conversant with the Turkish culture and tradition and one thing I know for sure is that they do beat their women.”

“You can ’t even go to the police and report domestic violence . They would tell you to go home and solve your domestic problems .”

“The police don ’t really support the women over there . The society itself doesn ’t back the women up . Personally , I’ve witnessed several occasions where a man will beat up his wife or girlfriend at the bus stop in Cyprus.”

‘’I have lived there so when I saw why the #WSW challenge was going online I connected instantly.”

“When I was in school, my next-door neighbour ( a Turkish family ,) would beat his wife and his grown -up teenage daughter and take them to the hospital, bring them back with plaster and stitches and still beat them again. ’’

Further speaking on women supporting one another , she said:

‘‘ Who says it is hard for women to build one another ? I see women support women every day.”

“So, when I hear women make these statements that women don’ t support each other, I wonder where the women that don’ t support themselves come from.”

Sex Is Not A Sin – Actress Tonto Dike

Olumide Oluwaseyi - May 14, 2018 1
The actress @tontolettook to her Instagram page to share her views, saying that couples should always be ready to impress one another ,She said if...

Olumide Oluwaseyi - March 15, 2018 0
Evicted Big Brother Naija 2018 housemate,Ifu Enada has been basking in the euphoria of her new found fame,following her eviction from the house last week.The...

World Bank Predicts Nigeria would Get Out of Recession this Year

Olumide Oluwaseyi - January 13, 2017 0
The Reccession Crisis that Hit the Nigerian Economy and it been its worst in 29-years might be seening light at the end of th...

Joel Adesina - May 19, 2020 0
I'm in a better place now, former Ubi Franklin's wife shades fan on Instagram. The former wife of Ubi Franklin has come out boldly to...