Talented singer and disk jockey, DJ Cuppy have taken to her official Instagram Page to unveil the tracklist for her new album ‘Original Copy’. 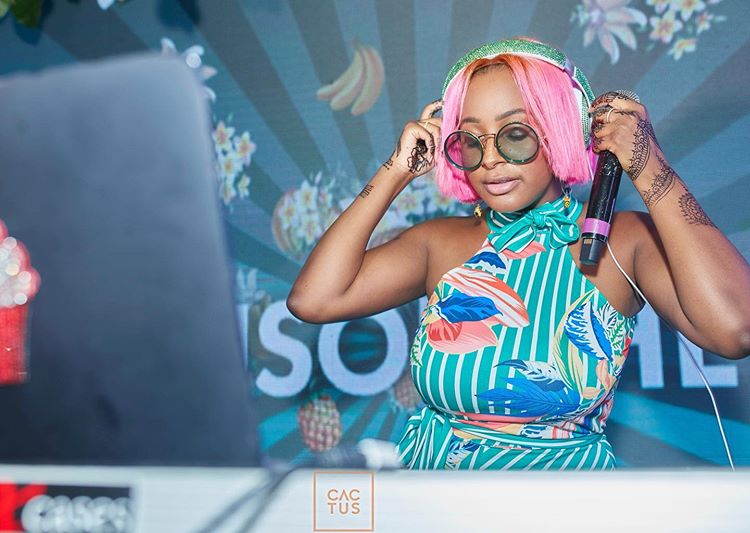 she’s there to make a name and build a great legacy for herself.

With DJ Cuppy already publicising her upcoming album which she titled

‘Original Copy’ for some months now, she has finally given the list of songs and

artiste that are featured in the new project.

Teni and a host of other top stars both home amd abroad.

See the tracklist for Cuppy’s new album below:

streaming platforms and it won’t be a surprise if her album receive such response when it’s finally released.

TELL ME! What do you think about my album track list? SWIPE ➡️ #OriginalCopy

Adedokun Moses - November 8, 2019 0
Media Personality, Toke Makinwa clocked 35 years old some days back but was not in the country as she was out on a photo...

BBNAIJA: Another Good News For My Fans – Diane As Does A Give Away

Violette - November 4, 2019 0
Former bbnaija house mate and a beauty to behold Diane is in a good mood as she takes to her Instagram to announce a...

Olumide Oluwaseyi - October 12, 2015 0
Having blazed up the entertainment industry with singles like #gods(Guys Of D Street), Kojo and other dope singles yet to be released flygirl "ZEENA"...

Nicki Minaj hot like a Slut, as She Bends over for Meek Mill

Olumide Oluwaseyi - October 21, 2015 0
The Rap Power Couple looking good and sexually intent. as they both posed for the camera's backstage where Nicki Minaj later performed with Queen...