Juventus have sacked head coach Maurizio Sarri a day after being knocked out of the Champions League in the last-16 stage to Lyon. 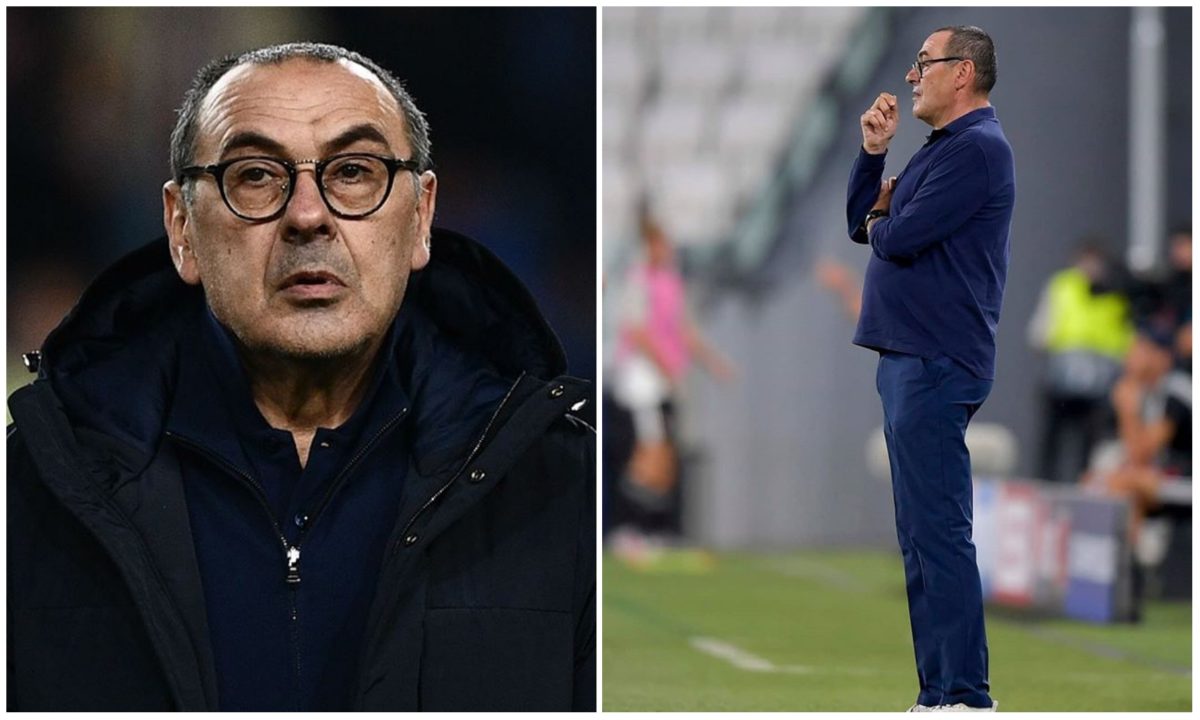 The former Chelsea and Napoli boss only took charge of Juventus in June last year,

signing a three-year contract at the time, and led the side to a ninth consecutive

via away goals rule after they failed to score during their first leg match in France.

Cristiano Ronaldo, Dybala, Raibot and a host of other experience player.

Juventus also made the announcement made on their official social media platforms as they noted that the Italian have been relieved of his duties.

creebhills - October 23, 2017 0
Popular Nigerian comedian and filmmaker, Ayo Makun with his wife, Mabel and daughter, have picked the honeymoon location of newly wedded Yomi Casual as...

Joel Adesina - July 3, 2020 0
Cubana chief priest is on the news again and this time around it is about Ikeji's husband. Chief Priest who is most times called cubana...

Top 10 Types Of Suits African Men Should Try Out

creebhills - November 23, 2018 0
Men, never make the unpardonable mistake of not investing in a wedding suit. You do not want to look back at wedding photos and regret...

Are you happy to be trending for being foolish – Actress Mercy MacJoe fires...