Brighto have become the second housemate to receive a strike at the 5th edition of the Big Brother Naija reality show after he was penalize on Wednesday morning. 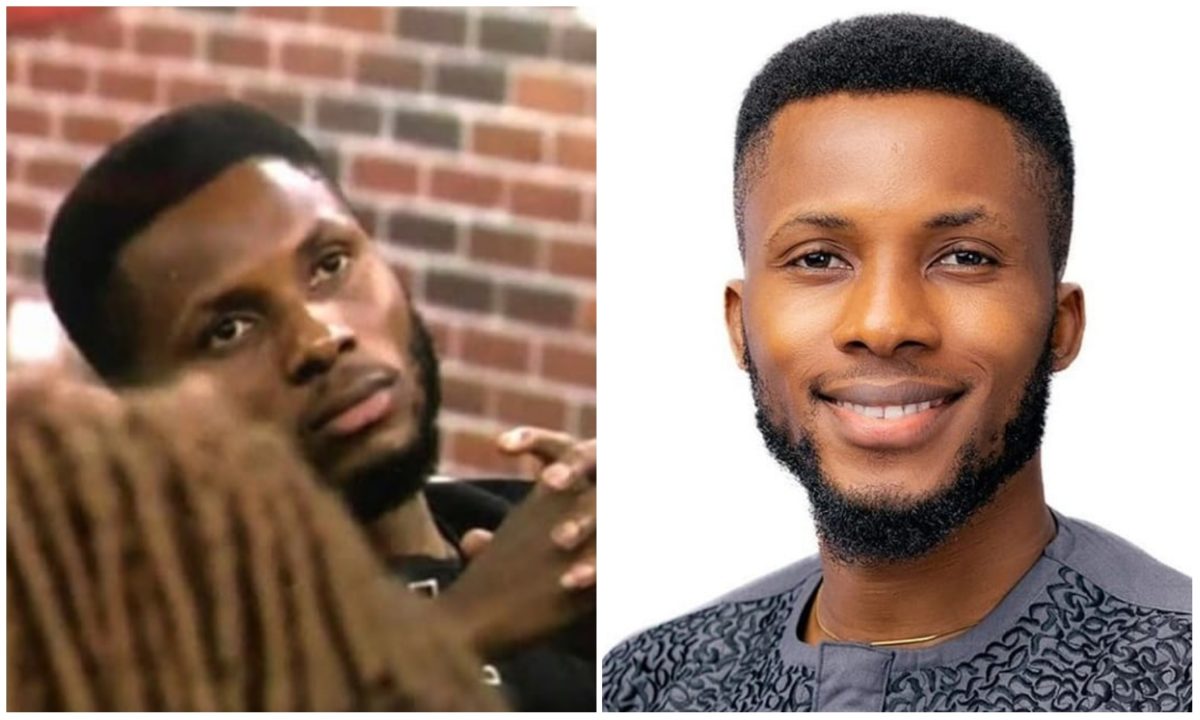 and being locked out from the arena room for the early morning exercise.

Just like Kaisha, Brighto Betway wallet have now been adjusted and his

READ ALSO
Wizkid and I are cool, People Just Kill Themselves Online For Nothing Sake – Davido (Video)

punishment may also cost the housemates their wager this week.

have an impact in the eviction show.

With Lilo and Ka3na already evicted from the show, all eyes will be on other

housemates as fans anticipate who will be shown the exit door during the next eviction show.

creebhills - February 6, 2018 0
Produced by @starboy_beat mixed by @ajeondmix The Nigerian, Ghana based music producer "Starboy beat" hook up with Mr Bee, Papi Aize & Bishi on a...

creebhills - January 12, 2019 0
Sarkcess music C.E.O kicks off this year with this brand new single he titles I KNOW and it features Nigerian artiste Reekado Banks with...

Many actors living from hand to mouth – Actress Bimbo Akintola

creebhills - April 21, 2019 0
Because of the glitz and glamour that surround the movie industry, most people seem to think that actors have it all rosy. But talented...

creebhills - May 11, 2018 0
The love betwee this two love birds seems to only take an official break as normal service had finally resumed despite been apart over...