The English football season came to a final close with the FA Cup final match between Chelsea and Arsenal FC. 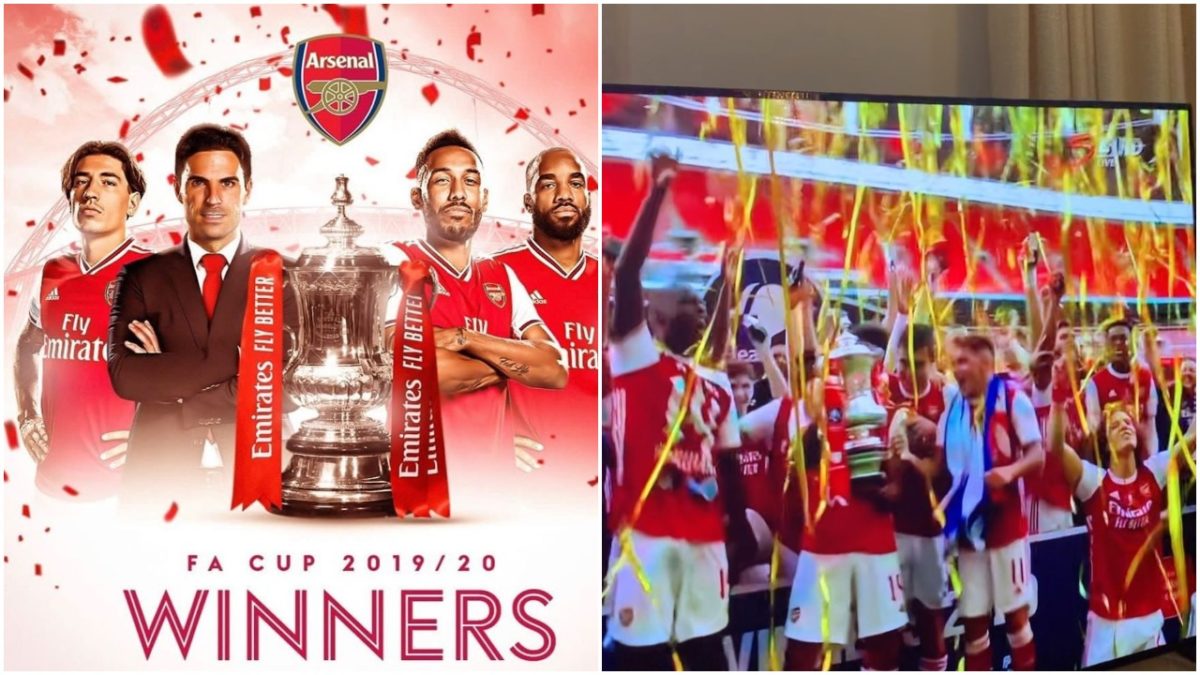 Its been a long awaited match,after the footballing world was on lock down for over 3

months due to the Coronavirus Pandemic.

Cup trophy which is the oldest football Trophy in the English football league.

Manchester City , while Chelsea got their revenge on Manchester United for the first time

this season after losing 3 straight matches to them.

Leveled 5 minutes before half time.

Christian Pulisic was subbed due to Injury , minutes later their captain and veteran

carded for a reckless challenge which enabled Arsenal hold on to their single goal lead to win their first major trophy since 2017 and been the last under Arsene Wenger 22 years in charge.

creebhills - February 26, 2017 0
News Agency Fox News during the week released an official Press statement stating how sorry they where for using footages of the Kenyan 2013...

creebhills - October 6, 2016 0
The 35-year-old Queen of pop music and mother of one is your show stopper anytime any day as she Photographed at a Parking garage of her...

creebhills - December 1, 2017 0
Following her confirmation of their reunion,Selena Gomez was locked in an embrace with Justin Bieber as they sat at a patio at the Montage...

Barclays Africa to join Nigeria bourse in July as broker

Violette - June 15, 2018 0
Barclays Africa plans to join the Nigerian Stock Exchange as a broker in July and is exploring opportunities in three other African countries. The...

creebhills - April 15, 2019 0
The super curvy nollywood actress might not be your regular slay  queen but she is got  curves and chest burst any man would kill...