One of the best singers in the country which is also a musician D’banj. 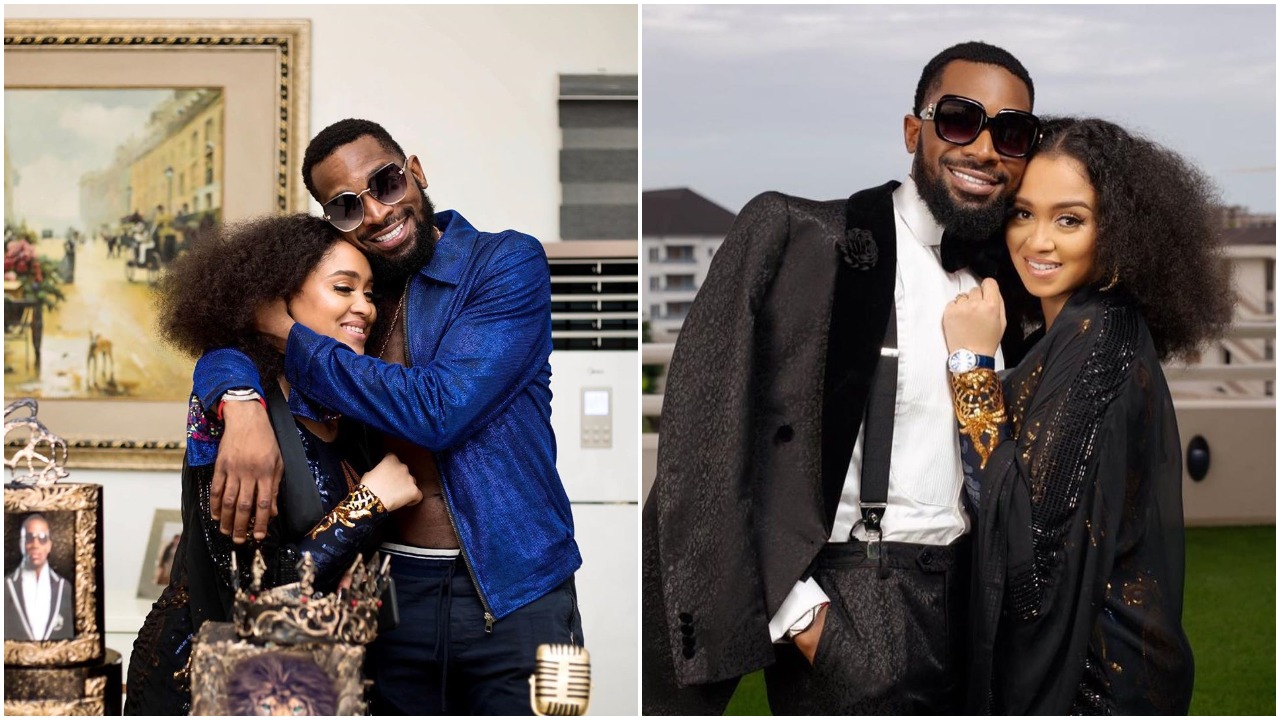 Dbanj has always been in the news for the past 3 weeks now and also this time around is in the news again.

Before now he has been accused of rape and all of his fans as incoming against him.

Rape accusation is a bad thing the country and many of the young Nigerian girls have been abused.

And before anyone could judge what people did it must pass through the right authorities.

Dbanj who is father of one and who also lost his child last year is somewhat sad about the accusation.

The young lady who accused D’banj of rape was saying she got arrested by the singer.

But is very saddened that she planned her own arrest.

She cried out to the club public and all social media she says she was arrested in Lagos ikeja precisely.

With intense investigation it was known that the accuser of the Dbanj was lying.

To every beginning there is always an end and this is the end of the Beginning for the accuser of rape.

D’banj and his wife was seeing taking pictures together.

They are very happy as they celebrate another marriage anniversary.

To my beautiful wife , Heartbeat, love of my life and Partner ❤️❤️❤️❤️……..Happy marriage Anniversary to us. You mean Everything to me🙏🙏🙏🙏

creebhills - August 28, 2016 0
Serena is  Your Next rated America top model, as the 34-year-old tennis legend was just too hot to handle in the Neon Pink Bra...

Violette - August 21, 2019 0
After four years, the two UK celebrities have reportedly parted ways. Glastonbury 2019 headliner, Stormzy and Maya Jama are no more together, a close...

Violette - October 30, 2019 0
Tacha's fans and followers are in a state of disarray and shock as Instagram has decided to bring down Tacha's 901,000 followers account as...

creebhills - December 20, 2016 0
Eccentric dance hall and afro-beat singer SOTIEE also known by his alias "Local Boy" which is attributed to the name he calls himself "LOCAL BOY GOING...