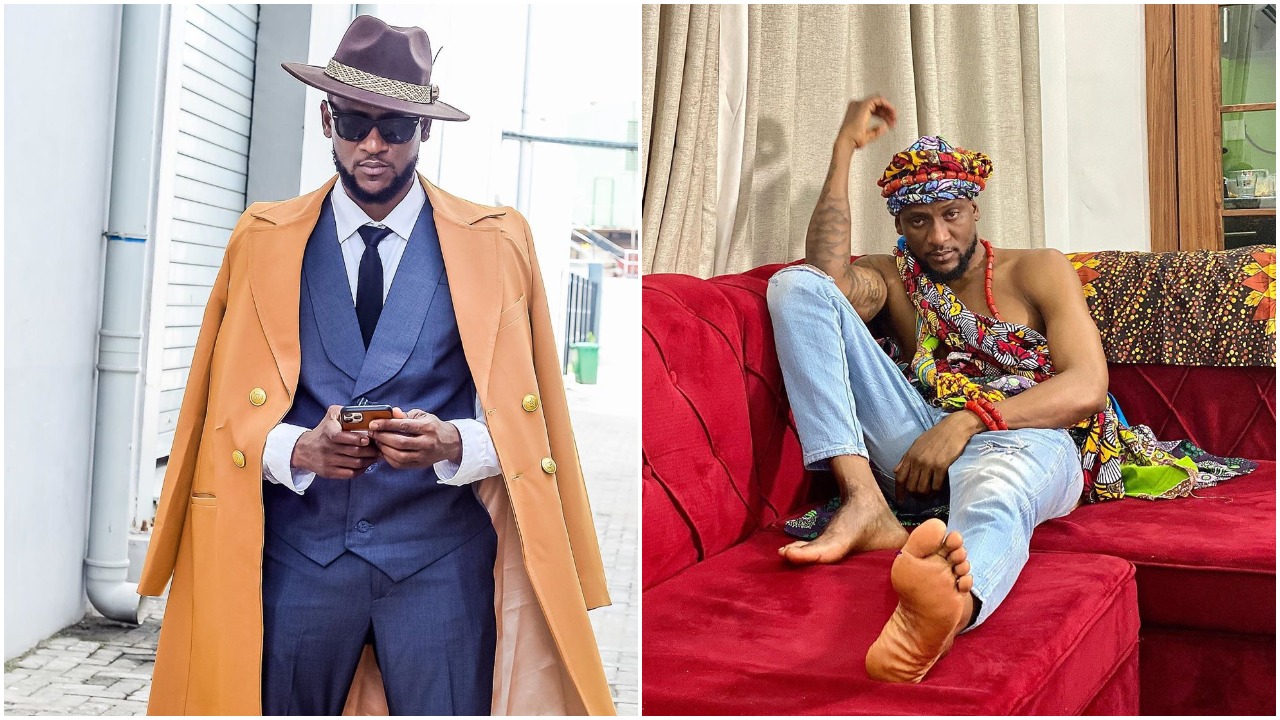 Just as many would love to have more money this new month, this model has gotten himself one deal.

Getting lot of messages from friends, well wishers and families is something very common.

But the likes of former Big Brother Naija housemate, Omashola got a new deal instead of the normal ‘happy new month’ messages.

With the look of things, the Nigerian model Omashola would have a better month.

Omashola was part if the Big Brother Naija housemate of the ‘pepper dem’ gang edition.

He was however evicted from the house after some weeks of stay.

The former housemate is an handsome model that loves to walk in a circumspect manner.

Making money is also one of the focal point of the model.

He is however a business man and a successful entrepreneur.

Even when he calls Lagos his home, he is fron Delta state originally.

There was a time that he says he love to be in the waters even though he cannot swim.

About the endorsement, he made this known on his official Instagram page.

And his fans gas been sending in their congratulation messages

What better way to start off the month of July than with a deal!
.
.#NewDeal #LiptonIceTea @LiptonIceTeaNG thanks for adding me to your beautiful family 🥳 pic.twitter.com/Xzcx0RGEwG

APC rejoice over the Discovery of Oil at Badagry in Lagos State, Says...

Olumide Oluwaseyi - May 19, 2016 0
The APC ( All Progressives Congress) Political Party in Lagos state had recently expressed thier joy and delight over the Discovery of Oil in...

Adedokun Moses - January 5, 2020 0
Singer and songwriter, Flavour is showing the world how to love and cherish their father as he enjoys a memorable time with his father. The...

Olumide Oluwaseyi - April 20, 2019 0
Princess Shyngle has made a rather shocking revelation on the social media that some anonymous people within the movie industry who want to eliminate...

Eddie Andy - November 28, 2017 0
Floyd coming out of retirement again? There could be a 51st fight in Floyd Mayweather’s future, according to a recent report by TMZ...

Olumide Oluwaseyi - December 2, 2015 0
The Mountain Of Fire And Miracle Ministries are Set to Light up the Nigeria premier League come Next Season. Although Despite Falling short at the...