The Two-year European ban placed on Manchester City has today been nullified. 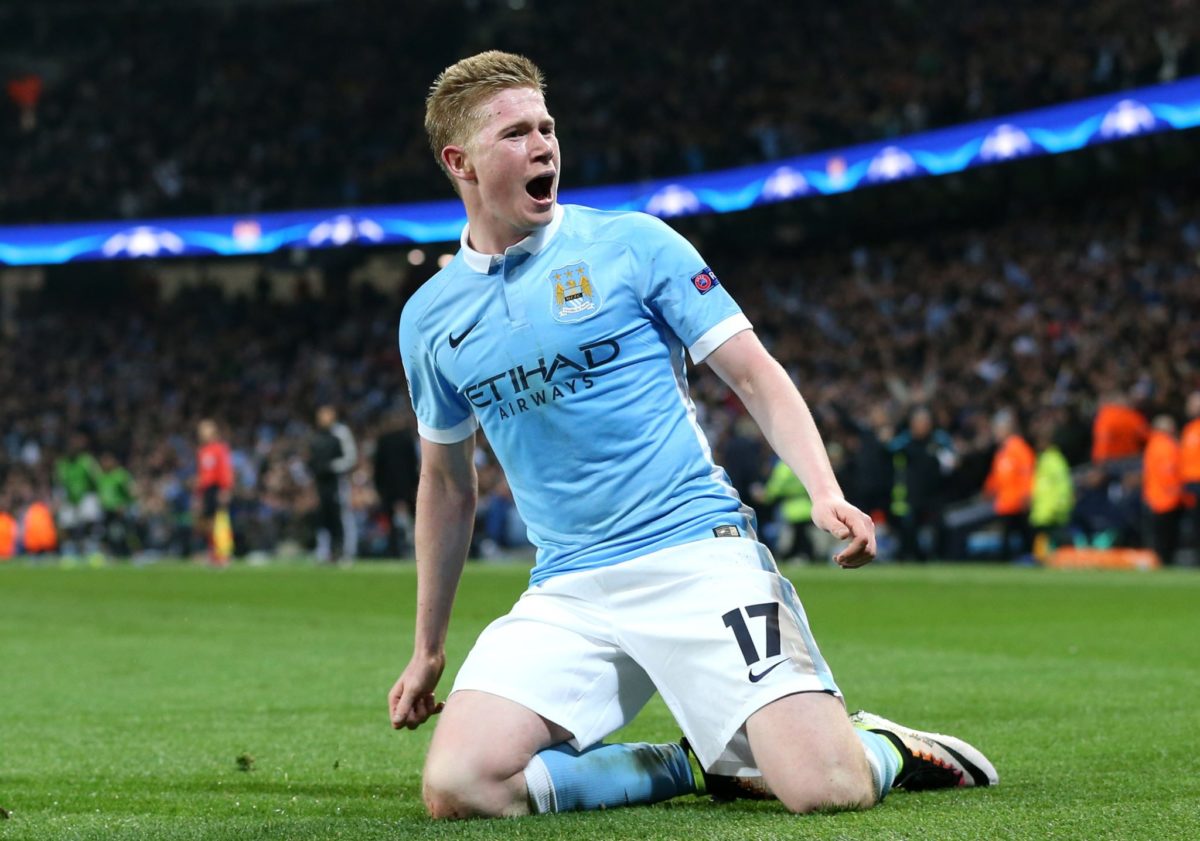 The Court of Arbitration for Sport (CAS) overturns the two-year ban imposed, ruling that Manchester City ‘did not disguise equity funding’, but fines them €10m for obstructing Uefa’s investigations.

This brought a lot of joy to the City players and fans, while so many others were not happy with the verdict.

The supporters of Chelsea, Leicester and Manchester United were hoping for the ban to stand.

The rival clubs were wanting that for the safety of themselves, because their chances of qualifying for the Champions League is slim and tight.

This ban overturning has made the top four race a harder one, with just three games

remaining, with Manchester United having a chance to move to the third position today if they win against Southampton.

the €10m fine for that. The panel stated that Manchester City had shown a “disregard”

for the principle that clubs must cooperate with a governing body’s investigations,

and conducted an “obstruction of the investigations”.

READ ALSO
Picture: Check out Cristiano Ronaldo and Family as they celebrate 2019 in style

that competes in the Premier League.

Violette - August 18, 2019 0
Fameye is gradually opening up about his relationship with his former manager. Fast rising Ghanaian Rapper and Singer, Peter Famiye, stage name, Fameye, has...

Eddie Andy - March 24, 2018 0
Meet the alleged girlfriend of Big Brother Housemate, Tobi, According to multiple trending reports on social media. Tobi who has been in an on and...

If you must Cheat, Cheat cause Life is too short -Toke Makinwa

Olumide - April 11, 2020 0
Popular Nigerian socialite, Toke Makinwa took to her twitter account to advice fans saying If  you must Cheat, Cheat cause Life is too short, those...

Violette - August 27, 2018 0
Militants in the Niger Delta under the auspices of the Coalition of Niger Delta Agitators have threatened fresh actions against the interest of the...