Johnson Folayemi Solomon Whose Stage Name is D’Gynx is a Hip-hop Recording Artist from Nigeria with the Flair of Diversity & unique sound. 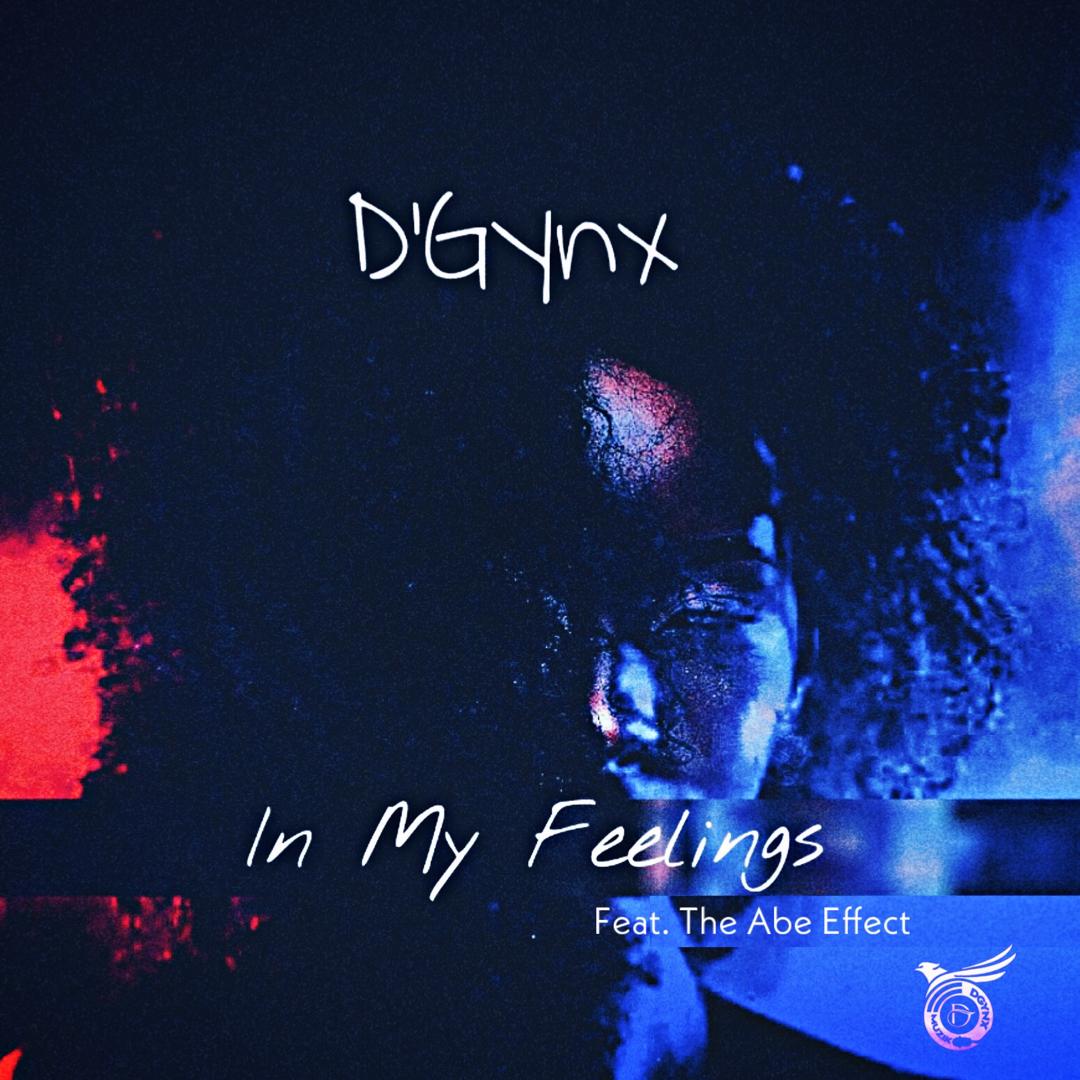 D’Gynx Released a Rap Mix-tape  (The Dream Chaser Mix-tape) Back in June 2016,

Following Up After Over The Years With Couple Of Singles, Later He Collaborated With

Which Generated A lot Of Attention In Unexpected Margins.

His Latest Release ‘In My Feelings’ is a song inspired by His Personal past experience,

its about love & The Pursuit Of Financial Stability in a relationship, an issue a lot of

relationships go through everyday, Of Course He Dint Make It Boring, Not With the Trap

Kicks, Snares & Claps in the catchy Beat that Gets Your Head Burping Listen & Enjoy.

Olumide Oluwaseyi - February 7, 2020 0
What if I told you that you can download Instagram posts to your phone without using a third-party downloader app? If you have been on...

Joel Adesina - May 17, 2020 0
Nigerian music star and artiste, Sammie Okposi survived terrible accident. He makes this known to the world and his fans on his official Instagram page  He...

Super Eagles’ Coach,Gernot Rohr Says Their loss Against Croatia was Due to Many Mistakes