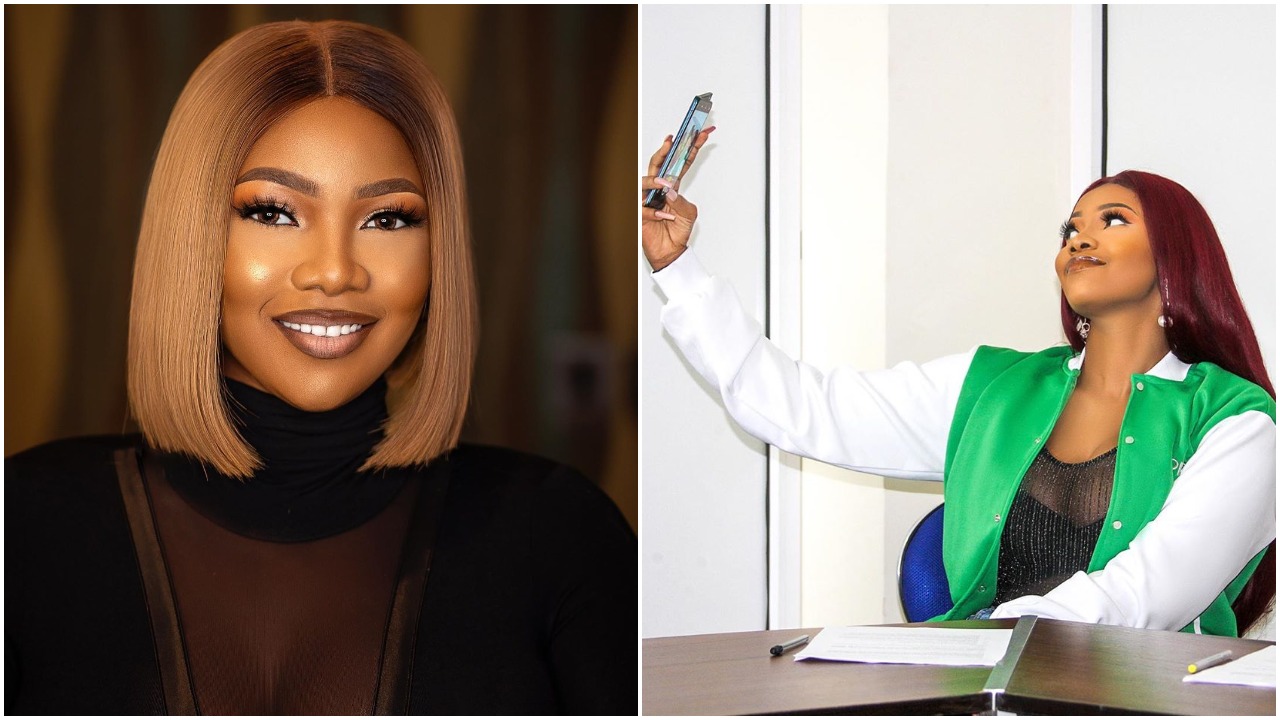 As she joining the likes of Toke Makinwa and two other model whom recent won the Oppo competition.

a lot recently been involved and dragged for so many controversial statement.

Recall some days at the BBNaija Reunion , Tacha denied Bullying Kim Oprah while they attended an event.

While Mercy and two other testified to the fact the incident happened.

Apart from her latest deal with OPPO Nigeria, Tacha also  serves as an Ambassador

with other Top Brands like House of Lunnette, Getfit Nigeria.

housemates, while also claiming that she has never insulted any of the former Housemate,

a claim that was debunked via a past video of her in the house insulting so many housemates in heated arguments.

#skeletunchallenge – Korra dancing happily to Tekno’s SKELETUN with her baby by her side...

Violette - October 10, 2019 0
The dancer took to her Instagram to upload a video of her dancing SKELETUN energetically as she strolled her baby. Dancing the new Tekno song...

Olumide Oluwaseyi - July 18, 2018 0
Nollywood actress Liz Anjorin has again taken to social media to slam actress Ronke Oshodi-Oke for poking fun at her at a party they both attended. Few...

Olumide Oluwaseyi - August 9, 2018 0
Kechi Okwuchi, the young Nigerian lady who made it to the finals of America’s Got Talent years after she survived a fatal plane crash...

Ben Bruce-‘Your future is greater than a party’

Olumide Oluwaseyi - July 2, 2015 0
The COO of the Silver Bird group and now senator, Ben Murray Bruce took to his twitter page to share some words of advice...