We take a look at what the meaning of boo really is. While it’s not going to win any Nobel prize for research, it sure answers the “what is meaning of boo” question you sometimes see on the internet. 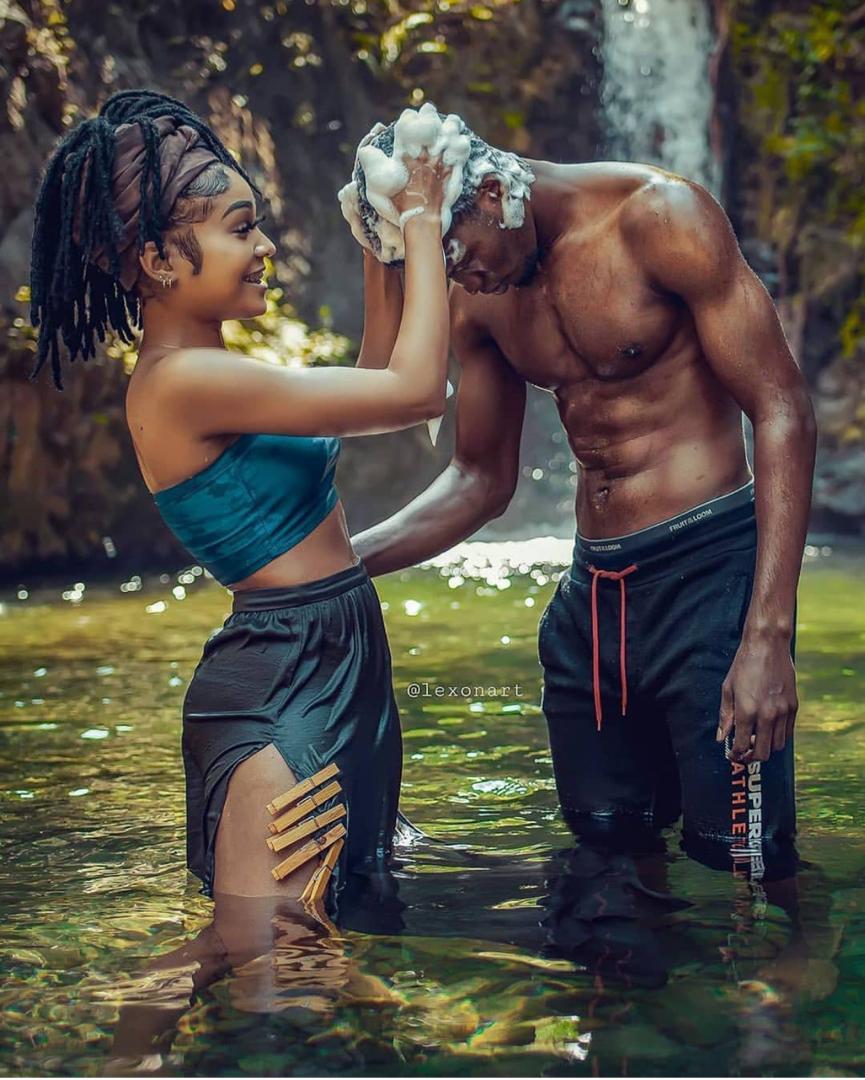 Boo? It’s something you must have heard being said to you a number of times.

Even if you don’t have someone call you that (cheers to us  “singular” beings), you definitely must have heard it on the streets or on TV.

Of course, it’s something that’s said if you like someone, but does it have any deeper meaning than that? This article would explain on it, and highlight the background of the word.

Boo does have a background, and that’s nice to know, since it sounds like something someone thought of while in the shower. 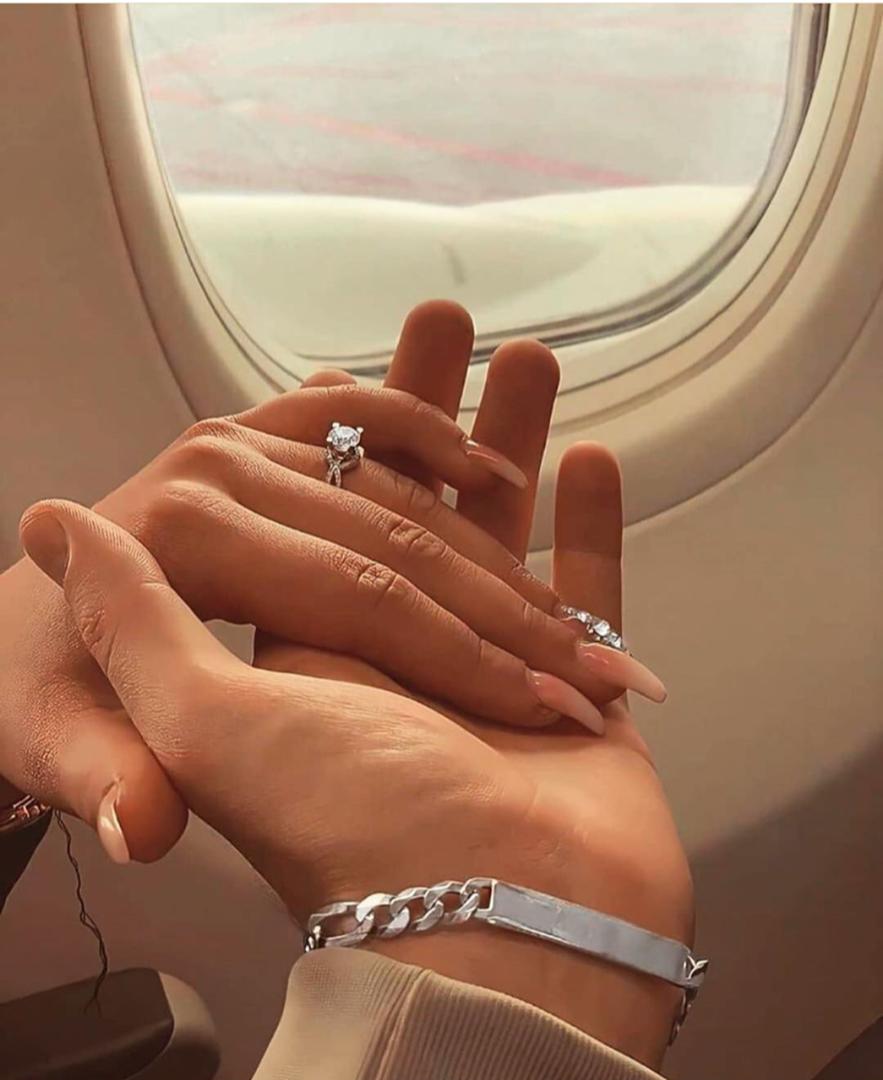 It came from another word, which is french in origin. The word is Beau, and it means a “male admirer” (the female version is Belle, but today’s no for french class). “Beau” is a word that was frequently used in the 18th century.

It connotes admiration, and it’s a word you use to show love and affection towards someone. It pronounces as “Boo” so, you see why it got stylised as that. The French really are romantic!

Some reports say that the word found its way to Nigeria through the French-Caribbean colonization era. The afro-Caribbean language bore the word, and it streaked down to Nigeria. 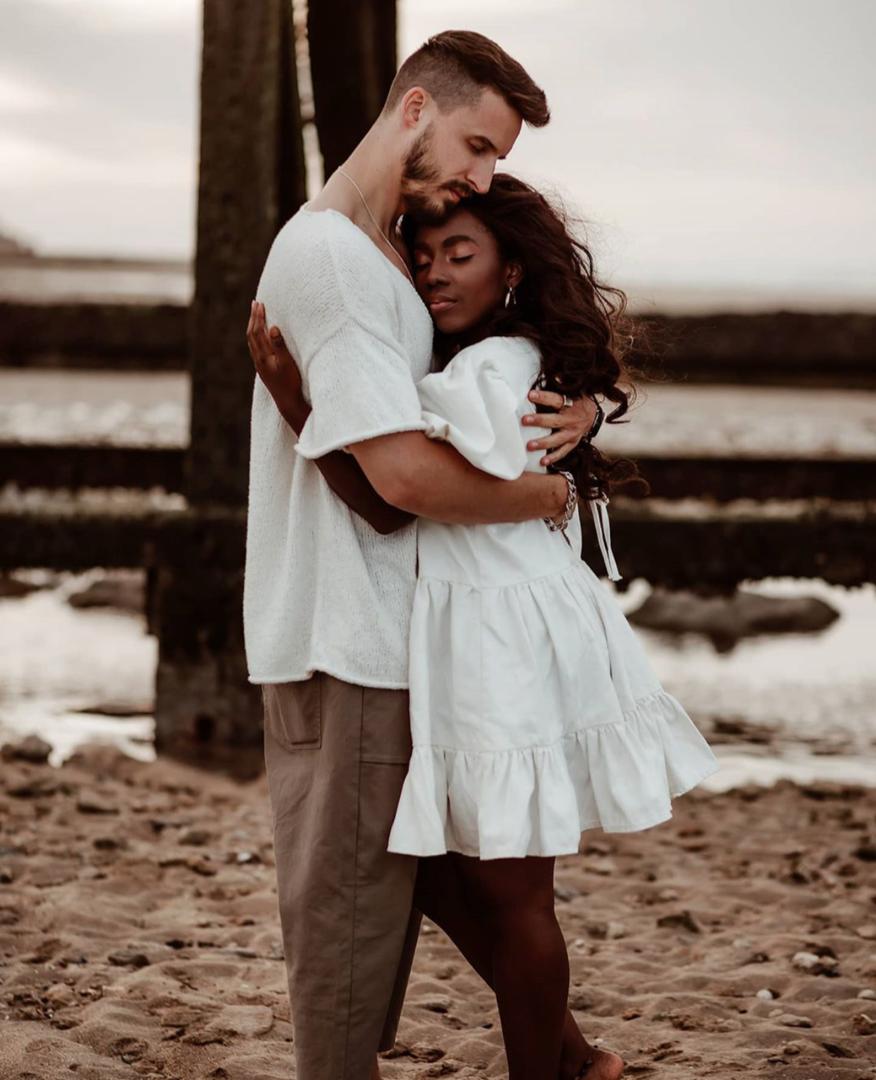 That doesn’t matter half as much as the way the word is being used presently. You use the word “boo” for someone you’re in a relationship with; it could be your boyfriend or girlfriend, or between married couples. It’s a pet name which some people find romantic.

READ ALSO
Turning your Girlfriend on

An even more specific usage of the word is when you want to show that you love someone but you aren’t in a relationship with him/her.

This is interesting, as the word “boo” could be the word that allows you pick up hints and “green lights”, or ignore them, depending on the scenario. Powerful.

For the sake of Brevity, the one and only synonym of “boo” you should consider is “bae”. They basically mean the same thing, and can be used interchangeably. 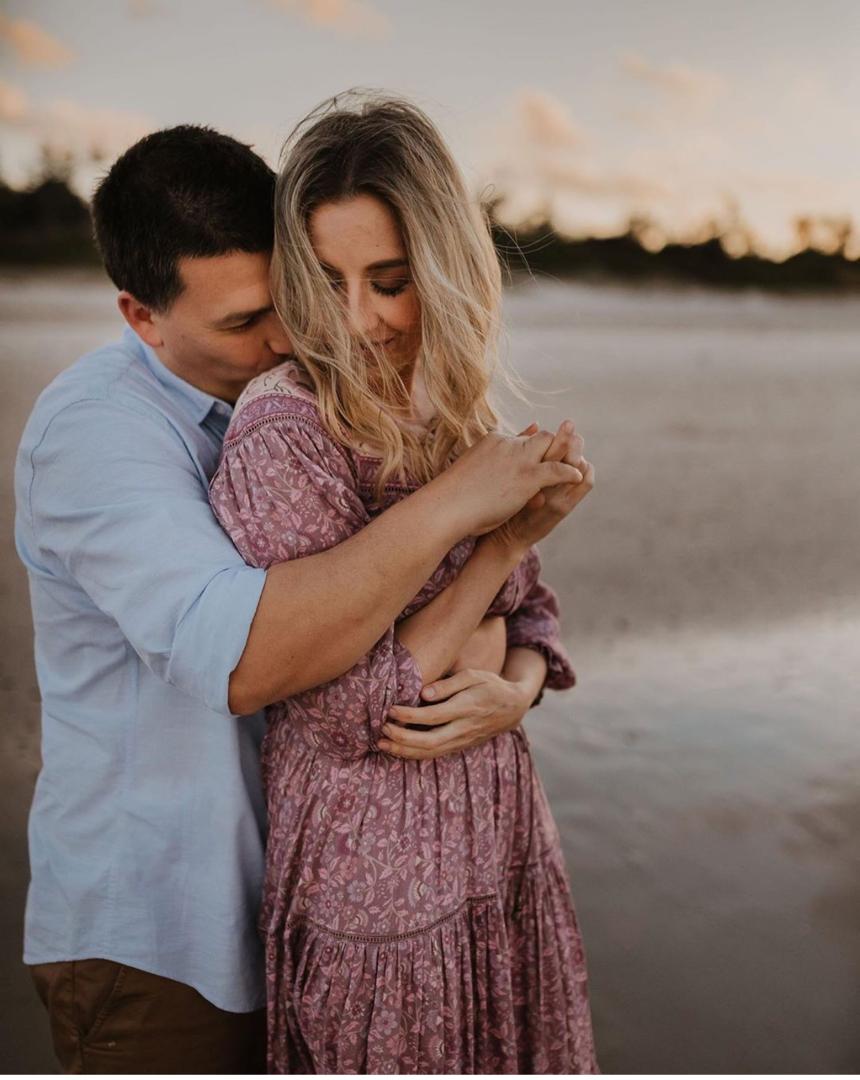 Also, you can use them together; one for you, and the other for the other person. Usually, the guy gets called boo, while the lady gets called “bae”, but you can switch that.

READ ALSO
Kissing Is Good For The body – Medical Expert

The way we interact with our loved ones has changed over the years, and “boo” is probably in the middle of that. Sweet words make people feel better about themselves, and I’d say “boo” does the job pretty well.

However, I have chosen to forget about the other non-relationship meanings of “boo”; they aren’t relevant to the subject, so it’s deliberate.

For the sake of acquiring knowledge just for the sake of it, “boo” can also mean to startle someone or make fun of them with contempt.

But we can all agree that every time someone types out “what is meaning of boo?”, He’s not looking for the startling definition.

Olumide - June 4, 2018 0
Nigeria’s footballing legend Nwankwo Kanu has been robbed on the way to Kaliningrad in Russia, according to reports. According to TASS Russian News Agency, it...

Danny Boyle confirms he is working on script for Bond 25

Eddie Andy - March 16, 2018 0
The director of Trainspotting has confirmed he is writing the script for the next James Bond film.Danny Boyle ended months of speculation on the...

Serena Williams Slay in White Bodysuit on the Cover of July Edition of Glamour...

#BBNaija: Vee speaks on her s*x urge, doubt she can survive for 5 weeks...

Adedokun Moses - August 20, 2020 0
Vee have finally opened up to housemates on the difficulties she's having at the show as she noted how difficult it would be for...

Violette - September 29, 2019 0
No one stays dripping like Ebuka Tonight I guess he is the king of highlights, the show stunner and of course would give y'all hot...