The talented and all time guitarist has died in the United States just old enough.

And many of Nigerian celebrities have started to send their official condolences. 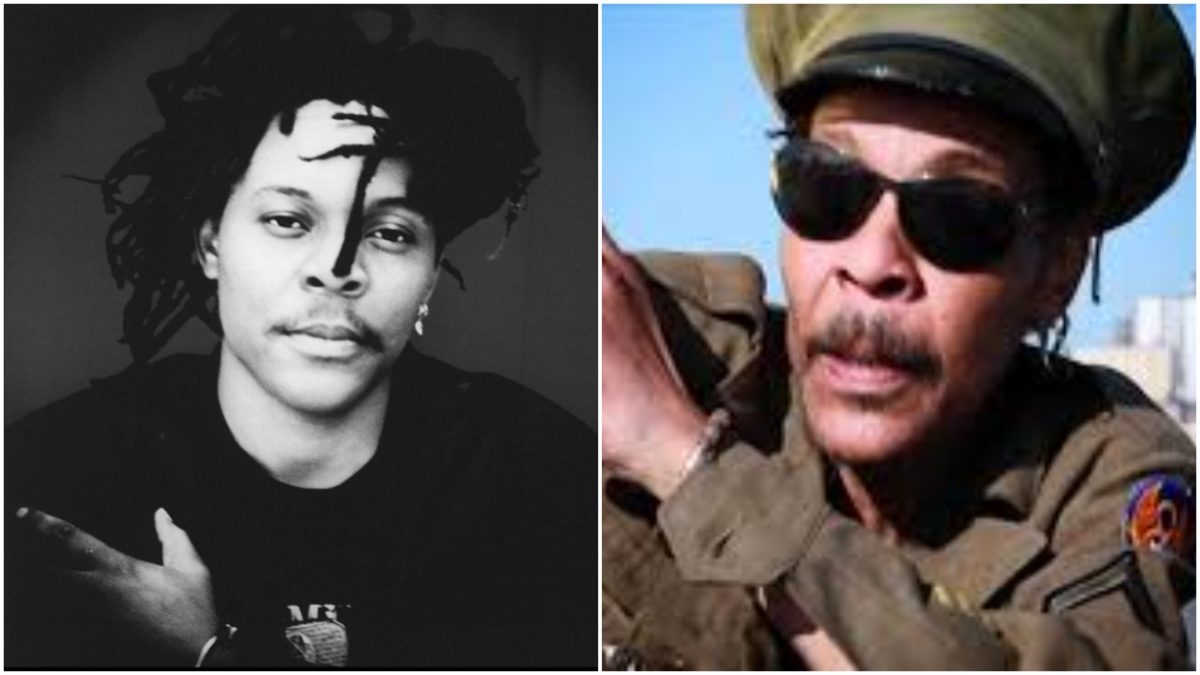 His original name which goes by Majekodunmi Fasheke was very popularly known as Majek Fashek.

When he was alive, he was a Nigerian singer, songwriter and guitarist.

Majek was very famous in the entertainment and music industry.

Having been featured in many music videos both in Nigeria and outside the country.

Talking about awards, he was recognized in Nigeria and also internationally.

Beyonce, Snoop Dog and Micheal Jackson were few of the super star he worked with.

He has won multiple awards for himself after his work in guitar was discovered.

The talented guitarist, Fashek got married to Rita Fashek.

And she was a beautiful lady at that. She was the one who inspired the song “Without You”.

The two couple had four children together, but later got divorced afterwards.

It is very important to start to discover new talents and stars that will replace them.

Olamide, always give the best respect possible for any talented star in the industry.

READ ALSO
Speed Darlington drags Davido, says he’s not that Rich like that

It pains to see the man go but God knows the very best for everyone.

Ibo rapper and singer, Phyno also do likewise to give his last respect for the legendary

Violette - September 18, 2019 0
Creative Director and Wife of Popular Comedian, Bovi, has shared beautiful photos of herself in a gorgeous green dress, wearing a cute smile as...

Dangote – I have no interest in running for political office

Olumide Oluwaseyi - October 7, 2015 0
The CEO of Dangote Group Of Companies, GCON and Current Africa's Richest Man, Aliko Dangote as states that he has no interest or desire in politics...

Olumide Oluwaseyi - December 10, 2015 0
She is one of the hottest in Fashion world and at 42, German Model Heidi Klum seems more relentless in her Chosen Career. Known as...

Olumide Oluwaseyi - November 26, 2016 0
Jose Mourinho dismisses Man U's €233m move for star The 29-year-old Barcelona Forward has refused a new contract Renew with Barcelona as due to insufficient Increase on...