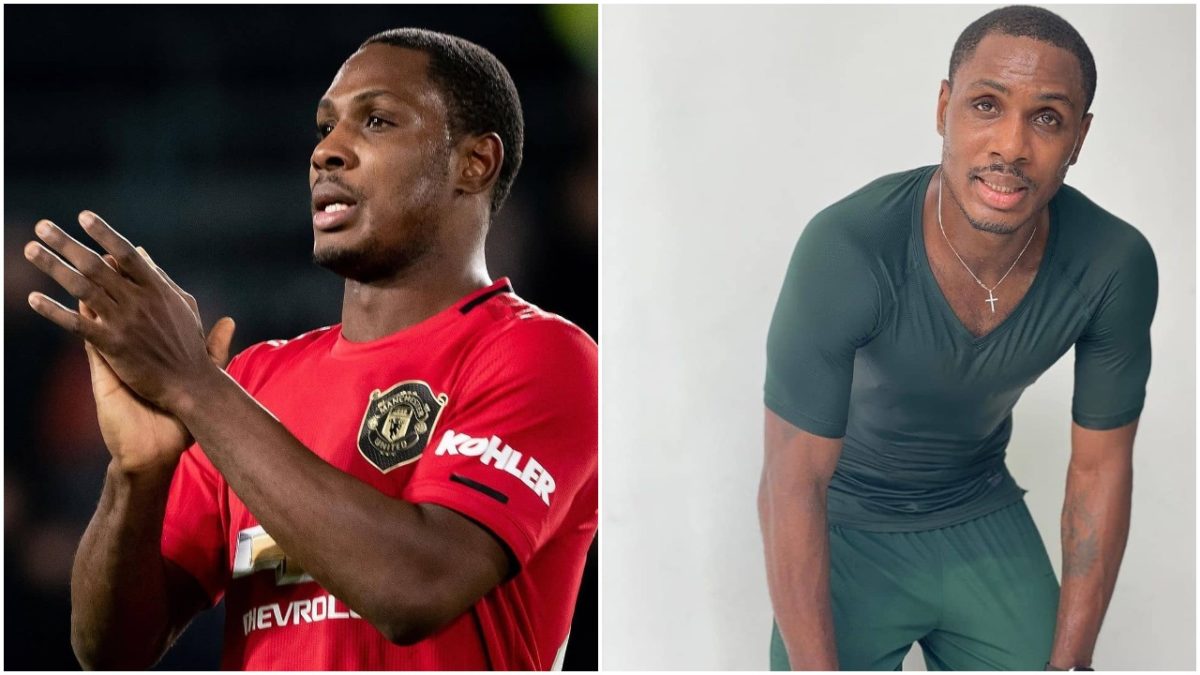 And the Premier League season was suspended due to the coronavirus pandemic outbreak.

His loan contract with United expired on May 31 but he has revealed that he is staying till January of next year.

This is some sort of Good news for the club side and a lot of Nigerians about the development.

Training have started in the stadium of Manchester United and all the players have been training heavy to resume match.

One of the forward’s representatives, Atta Aneka, confirmed on today

That an agreement is close to being reached with Shanghai Shenhua.

The Nigerian forward who is now 30 years is possible to have a permanent deal with the club because of his awesome performance.

He loves to put in the strength and energy when he seen on the pitch.

Manchester United have forwards who are not actually productive for them.

This make them to decide and bring in an experienced player from China.

Odion has once said that his dream is to play for Manchester United and it is no a reality.

This is a good news for the club side, the forward and Nigerians.

Adedokun Moses - October 19, 2019 0
Mercy is really showing the main reason why she was crowned the Big Brother Naija winner for this year as continues to dominate on...

Olumide Oluwaseyi - November 28, 2018 0
We all know men who are confident. But when we think of confidence, many of us are not sure how to define it. Confidence can...