How old is Tiwa Savage in 2020 ? might be one of the most intriguing question to ask a single mum like her whom still looks smashing hot for her age. 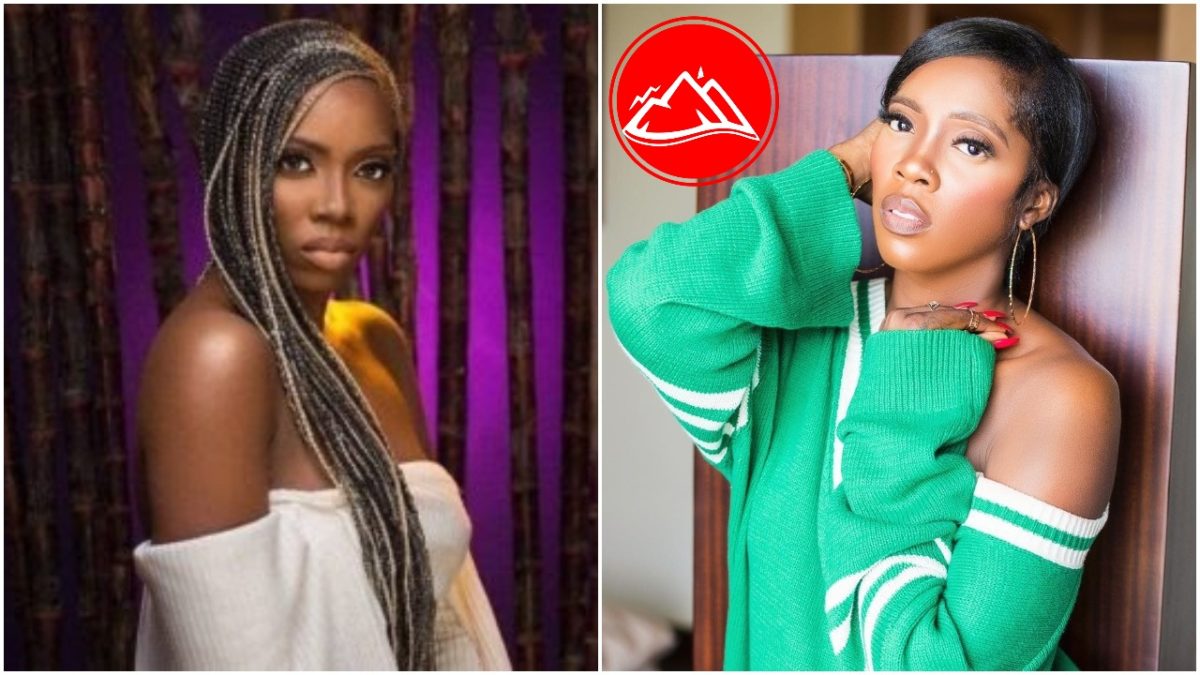 You may know her to be a singing diva, or as one of the best artistes in Nigeria right now. Tiwa Savage is such a sensational singer who has made a mark on the Nigerian Music industry.

It isn’t out of place for fans to want to know how much of tiwa savage age has taken. In other words, they would like to know how old she is this year. This article highlights some of her background as well.

Right out of the bat, Tiwa Savage is 40 years this year. Her birthday is February 8th, so at the time of this writing, She’s looking to celebrate 41 already.

There hasn’t been much controversy on her age, mainly because she doesn’t hide it from the press. For a woman of 40 years, Tiwa does look younger and more beautiful for her age (no offense to other 40 year olds).

She has carved a number of niche for herself, and that includes being the “big sister” to a lot of other artistes.

Tiwa was born in 1980, at Ikeja Lagos. She only spent 11 years in Lagos, until her family decided to move to the United Kingdom. Some say that was when she started to see music as an option in her life. 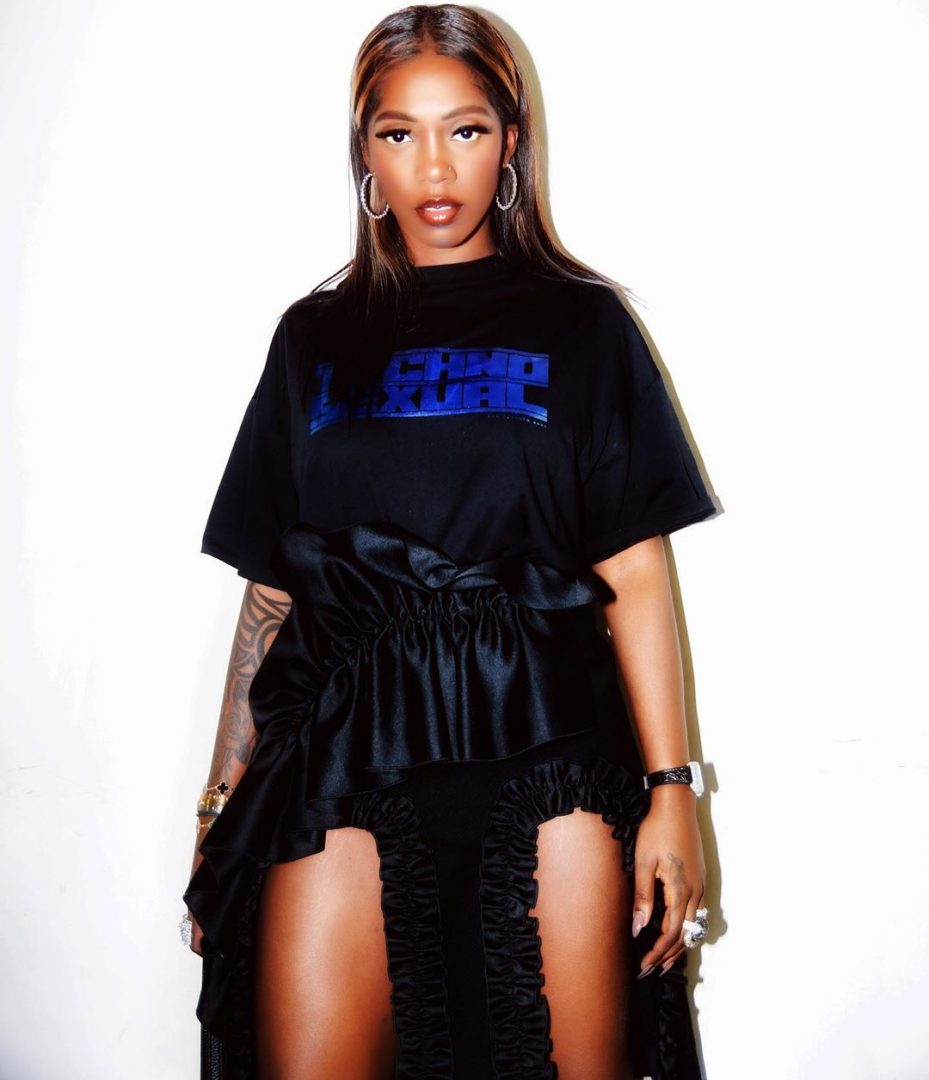 While in the UK, Tiwa Savage got into the University of Kent for Business Administration. After that, she worked in the Royal Bank of Scotland for a brief period. That was probably her turnaround time, because she dropped the banking job for music full time.

At the time, she landed backup vocal roles with big musicians around. They included top shots like 50 Cent, Eminem, and even Whitney Houston.

She eventually came back to Nigeria, and didn’t waste time to release her first album titled “Once upon a Time” in 2010. It was critically acclaimed, and her career has been up and up since then.

What is Tiwa Savage into right now?

You’d expect that a big celeb such as Tiwa remains in the news for one reason or the other. Also, who doesn’t want to know what project or fun stuff she’s currently doing. 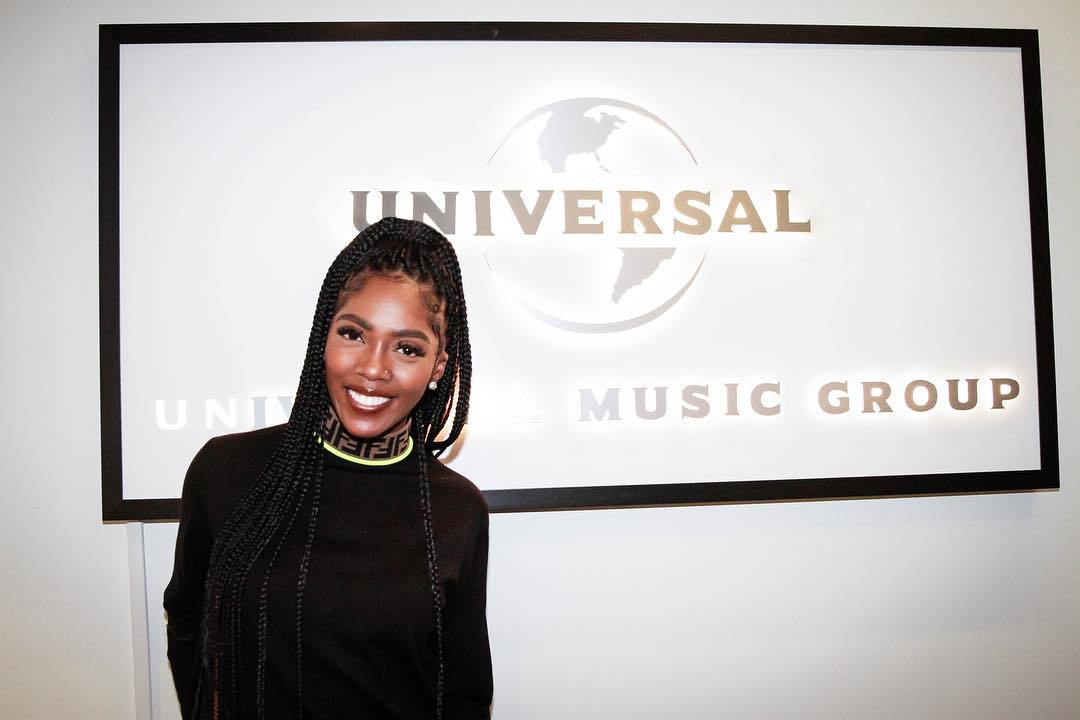 For one thing, she recently got a juicy deal with UMG (Universal Music Group), which is an international music outfit. This means that she has to leave Mavin Music Group she’s signed into. She has promptly dropped out from Mavin.

About the other things, Tiwa has been able to keep it under covers. That does not mean we don’t get scoops every once in a while.

Almost everyone is wondering what is going on with tiwa savage and wizkid relationship wise. Thanks to how the both of them got closer in the “Fever” video, and other not-so-coincidental events after that, the media and paparazzi are speculating and postulating to no end.

She’s been cool about discussions on her family as well. We do not know if Tiwa Savage and her husband are officially divorced; Her Wikipedia page does say they are. But we are all aware of the rocky issues they’ve been having over the years. Today isn’t the time to talk about how much of tiwa savage husband issues has taken up.

Tiwa Savage has been (and still is) a fantastic Nigerian Artiste that most people love. Through the rumours, success stories, deals and collaborations, she’s a down to earth artiste with love to give.

As far as controversies are concerned, she’s been relatively low-profile, if we neglect the wizkid’s rumor. We are also not having the discussion on the amount of tiwa savage children are listening to, because it’s not an issue at all.

Tiwa Savage age in 2020 is 40 years old and here’s to more life and prosperity in good health for her and her loved ones.

Olumide Oluwaseyi - June 14, 2016 0
US Rapper, Lil Wayne has reportedly suffered a seizure while on  a cross-country flight, forcing his personal jet to make an airplane landing in...

Eddie Andy - August 29, 2018 0
Nollywood actress, Mercy Aigbe has sent her 17 year old daughter, Michelle to study abroad. In a farewell post as she dropped her off at the...

Violette - October 23, 2019 0
The fire is getting hotter as Davido show to be very furious with the so called Ellen and Susan who want to spoil his...

Joel Adesina - July 3, 2020 0
One of Nigerians music executive Sosoberekon is in the news again. And this time around it is about making money off social media. Making money on...

#BBNaijareunion: “I’m too original to want to act like another person” – Tacha speaks...

Joel Adesina - June 3, 2020 0
"I'm too original to want to act like another person"  the Port Harcourt daughter says. Tacha who is known to be very vocal and known...