I give zero f^cks is the new message Nigerian singer Davido is sending to every one right now has he unfollows every single person he followed before including is baby mama Chioma. 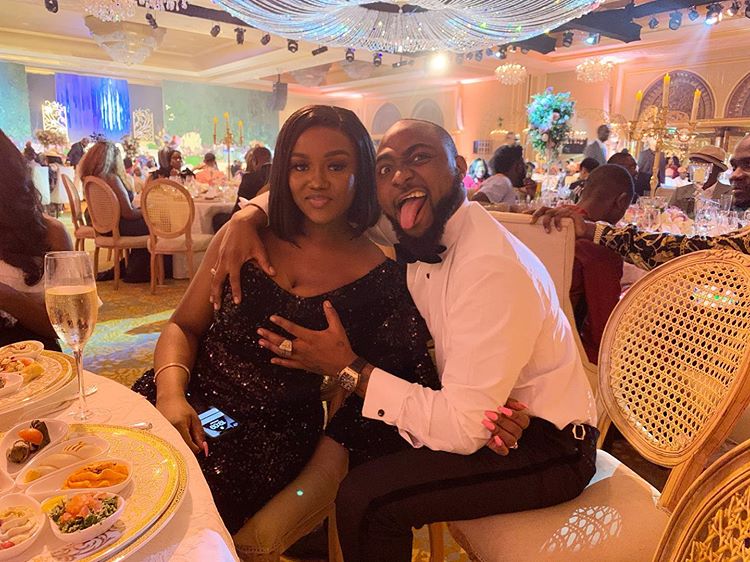 There has been rumors that there is trouble in Davido’s love life , which has yet to be

proven true, so far all we have are media alleged speculations.

As a matter of fact there are speculations of domestic Abuse, a rumor Chioma herself via

has never and will never ever lay hands on her , neither has she ever pushed him to that extent.

Reasons for why Davido has been making this drastic changes are yet unknown, but we

it has an elevator which leads to the penthouse.

We also know Davido broke /sprain his ankle on the June 1st of this month, the source of

the home injury is yet unknown.

On the Music Scene, Davido past hit songs continues to break and set new records while

his second studio album has been a much relief to Nigerians in the wake of the COVID-19 Pandemic.

The 27 years old singer also announced that his 3rd Studio album is in the works and might be released July this year. 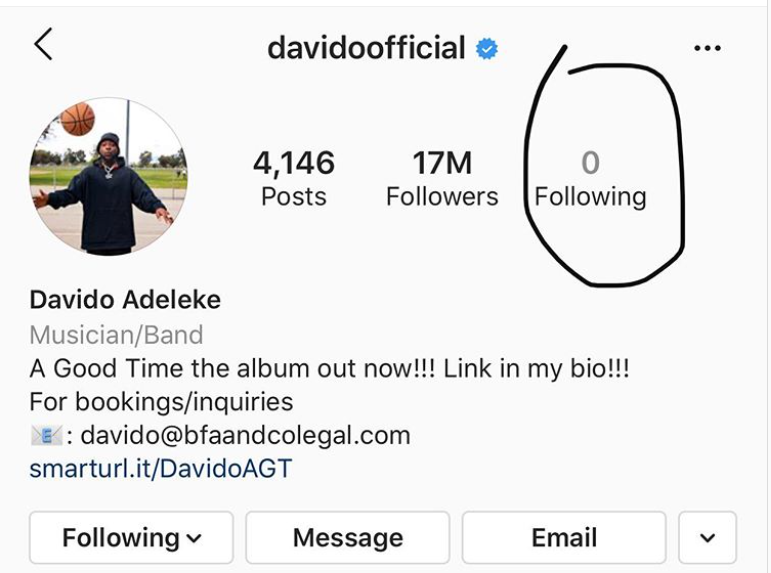 Mercy Brags On Being The first Female To Win BBNaija (Video)

Adedokun Moses - January 5, 2020 0
Seems fans should be getting ready for more drama on social media among reality stars as Mercy shakes table via a stunning post on...

#BBNaija 2018: Ebuka opens up on ‘dating’ Cee-c, reveals where they first met

Olumide Oluwaseyi - April 22, 2015 0
The Queen of the Female Tennis Court, Serena Williams posted this pics of her chilling at the Beach Side and reading Vogue Magazine in...

Leo Da Silva reacts as Khloe calls him a snake

Olumide Oluwaseyi - March 20, 2019 0
Former Big Brother Naija Double Wahala housemates had a reunion where they were asked several questions about their time in the house . In a teaser, Khloe...