As difficult as Nigeria is, Ehi the CEO of Sayaveth is making progress in her interior decoration business. 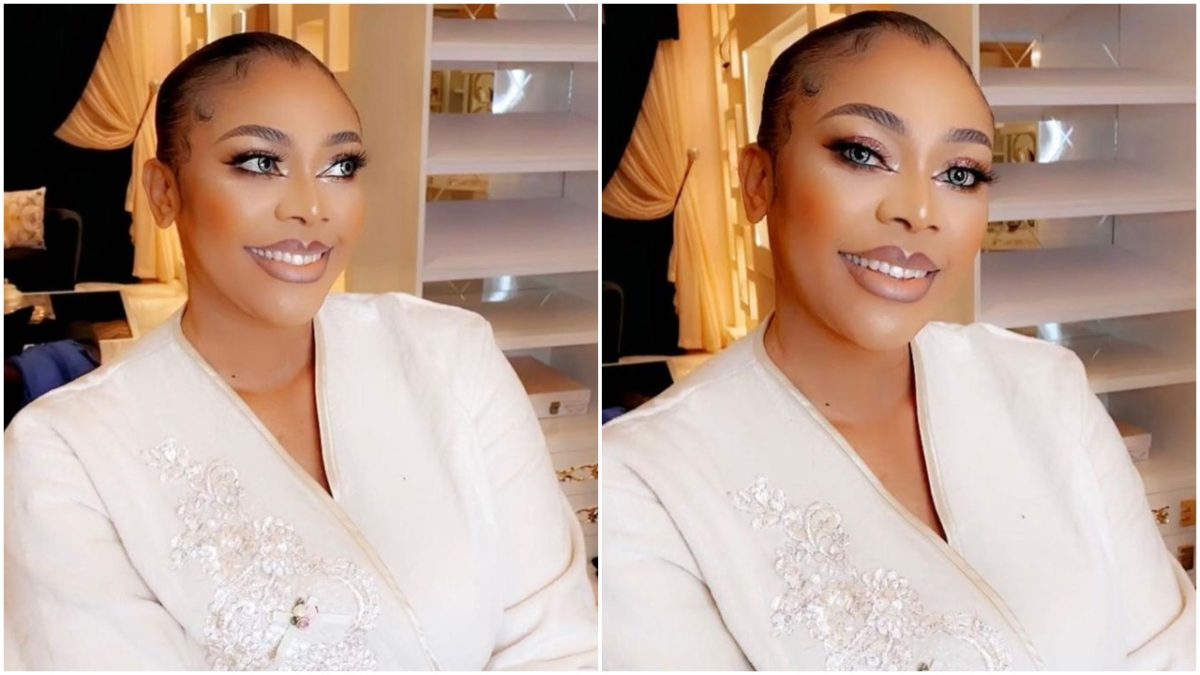 Ehi Ogbebor who became a woman of herself by venturing into interior decoration is making waves.

And everyone wants to see the woman that built a mansion for herself from her multi million business.

Many people always wonder how the woman of 35 years has made great achievement for herself this fast.

There has been rumours and allegations that all these things she does are not by her doings.

The allegations have been that Ehi has been using diabolical means to gather her wealth and money.

The hate on ladies and women making it big time has become much in the Nigeria of today.

One of Ehi supports says, “I hate the fact that women have to explain their wealth to men!”

In her words, she explains that “Every day we see men balling but don’t care if they used their moms for rituals

but once a woman carries even iPhone 11 it has to be that she had sex for it! It’s disgusting!” She concluded.

Ehi was seen in an Instagram Live video where she says “Anyday I use juju to get a man or work, God should take my life”

Anyday I use juju to get a man or work, God should take my life"- Ehi Of Sayaveth says as she responds to Voodoo rumours pic.twitter.com/TZYUBDQAU0

Azealia Banks Apologize To Nicki Minaj By Sliding into her DM

Olumide Oluwaseyi - September 30, 2017 0
'You're very talented and very smart. Focus on what really matters from now on,' so Nicki sweetly advises in response to the message. Azealia Banks has...

#BBNaija : Teddy A’s arrest records in the US surface Online

Olumide Oluwaseyi - March 10, 2018 0
This year’s edition of the Big Brother Naija reality show is almost at the midway point and the drama is getting more intense as...

Olumide Oluwaseyi - December 10, 2015 0
The 'Akeelah and the Bee' Star actress posted this photo above on her Facebook Page yesterday and i'm like what's with the over filled Lips with Lipgloss or...

Olumide Oluwaseyi - June 10, 2018 0
PARIS (AP) — As Rafael Nadal and Dominic Thiem warmed up before the French Open final, the booming voice of an announcer at Court...