This man who has been identified as a fitness coach and analyst. 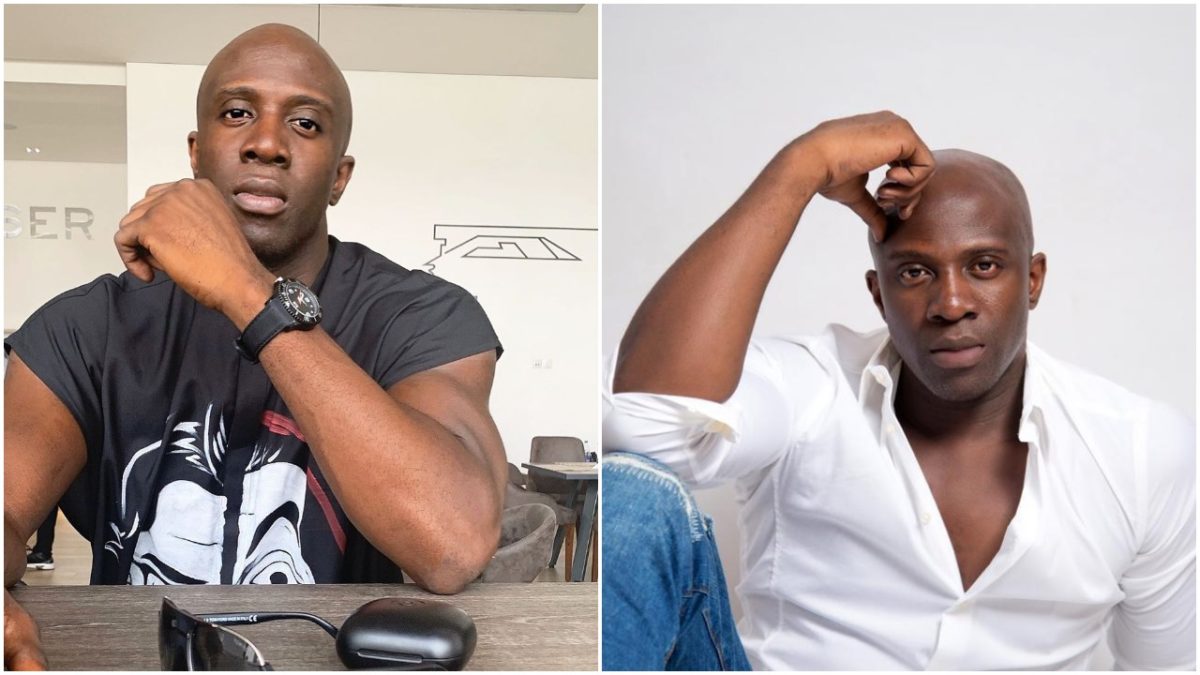 The good news about this is the man has been working to keep fit and be very good at what he does.

Just before Toke Makinwa gone separate ways, they were known to be best for each other.

Until the shocking news came that they have gone separate ways.

And this has caused the young lady to be not engaged for a while now.

Toke Makinwa’s marriage to Maje Ayida had been finally dissolved in 2017.

Just this year. He fired shots to his estranged ex wife.

He says her former marriage was a lot of mistake and he regrets it for life.

He wrote on his social media handle, “You can go to the gym, drink your water

And d take your vitamins but if you don’t deal with the shit going on in your head and heart you’re still going to be unhealthy.”

This time around, it is a congratulation news from him as he bagged an ambassador role.

Everyone is very happy for the young and handsome man at this moment.

In the other news, the entertainment industry has been quite fun over some days.

Congratulations to Award-winning health and fitness expert @Majeayida on his appointment as the Vice Executive Chair of Nigeria SWAA(Spa & Wellness Association of Africa). Maje has been instrumental to the growth of the health and fitness industry and this confirmation is more than deserving. We wish him the best in this new role! #majeayida #healthandfitness #SWAA #Nigeria #wellness #wellnessafrica . #FeaturedPost #PulseNigeria

Olumide Oluwaseyi - November 12, 2018 0
The Ikeja bus terminal which was commissioned by President Buhari months ago, has reportedly been dismantled. It was further gathered that buses at Ikeja bus...

Nicki Minaj shows off Raunchiness putting on a busty display in a pink lace...

Olumide Oluwaseyi - March 12, 2016 0
The 33-year-old Curvaceous Rapper known for racy Performances and Raunchiness in Costumes and Photos posted on her social Media Pages,gave her 50.4 million fans something to Fantasize about as she post Photo of...

Khloe laments after her House got robbed in Lagos

Olumide Oluwaseyi - October 8, 2018 0
Big Brother 2018 contestant, Khloe has taken to her snapchat to complain after she got robbed in Lagos. The reality star lamented that her gadgets...

Olumide Oluwaseyi - June 3, 2019 0
U.S based Nigerian born rapper town motivation speaker, Speed Darlington is back at  his antics again and this time he comes for actress Tonto...

Olumide Oluwaseyi - January 14, 2017 0
The Controversial and very outspoken OAP is back at it again with his idea of attacking Men of God on his Social Media Page. Yesterday...