The all time singer and celebrity, Timi Dakolo now brings out his children photos as throwback pictures. 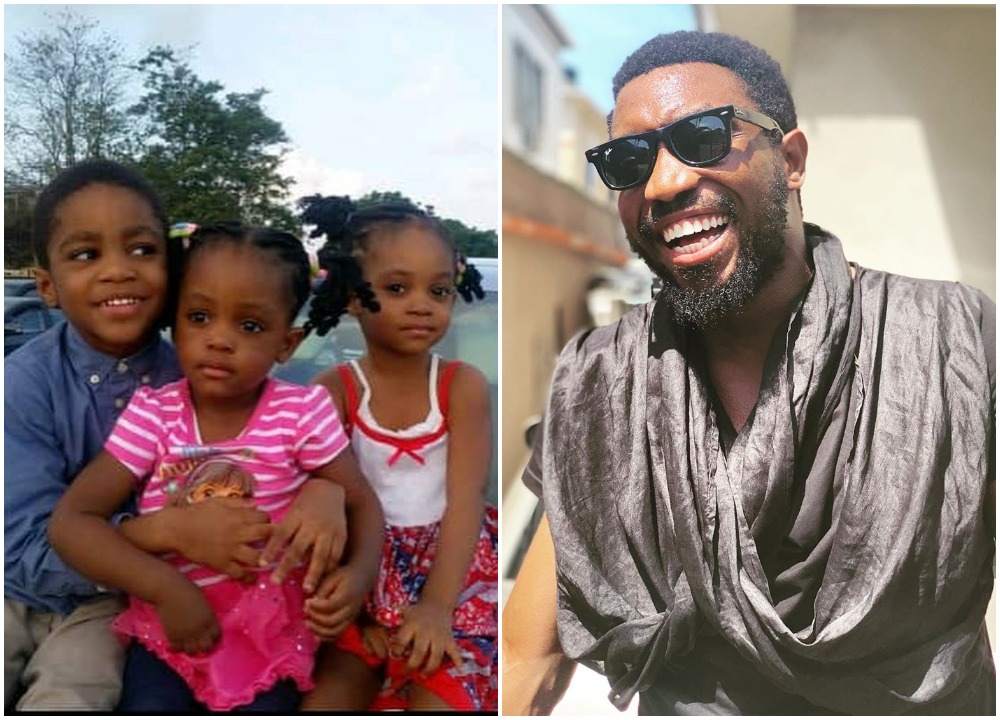 Timi Dakoko shines best in the late 90s and early 2000s when he dropped many hits.

A song that people love to play at wedding ceremonies is “Iyawo mi”.

It is a very popular song that it is almost played every weekends.

Nevertheless as music evolves, new talent will begin to show up in the industry.

This made Jonny Drille to be having a upper hand for weddings these days.

It is of no doubt that Timi is one of the most talented music star artiste in the industry.

READ ALSO
Serena Williams Kicks off 2016 French Open With a 6-2, 6-0 win over Rybarinkova 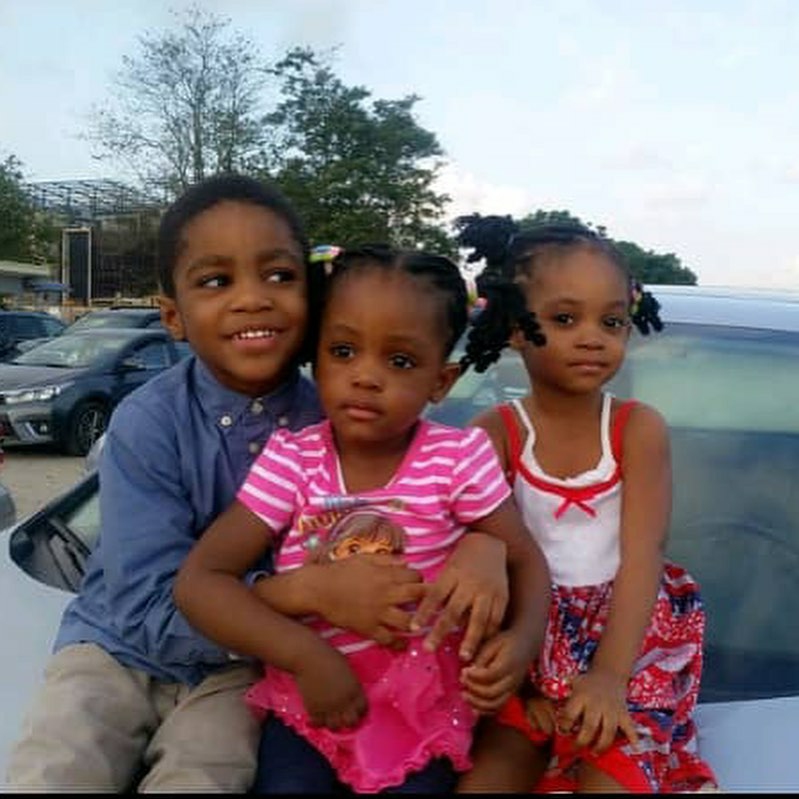 Sometimes ago, he said even at his knowledge in the music industry, he still need a lot of training and update himself.

And another thing that made the handsome man popular was about his wife and a pastor saga.

If you could remember vividly, her wife, Busola Dakolo came on live broadcast that he was raped by a pastor years back.

A kind of statement like this generated a lot of heat and people were very angry at the popular Nigerian pastor.

As we all know that Nigerians are always active when it comes to anything protest.

You noticed there were many people that volunteered to protest against the man to step down as a pastor.

When the heat was so fierce and much, the man eventually stepped down from the pulpit from being a pastor.

It was a tough one between the pastors side and also Busola side. And there will always be one winner.

Check out this beautiful pictures of the couple’s children some years back.

Throw back to when they were not expensive and they accepted whatever I gave.. From the picture, you can see mummy wasn’t around for a while and Daddy did a fantastic job with the hair and dressing. . #throwbackthursday #Kids #father

Rihanna condemns the killings of black people in the U.S (photo)

Rihanna condemns the killings of black people in the U.S (photo)

Rihanna condemns the killings of black as she says a lot about the death of Floyd. In Minnesota some days back, a US cop was...
View Post
Celebrities