Professor Akin Abayomi, the Commissioner for Health in Lagos state, has debunked

reports claiming he has tested positive for the novel Coronavirus. 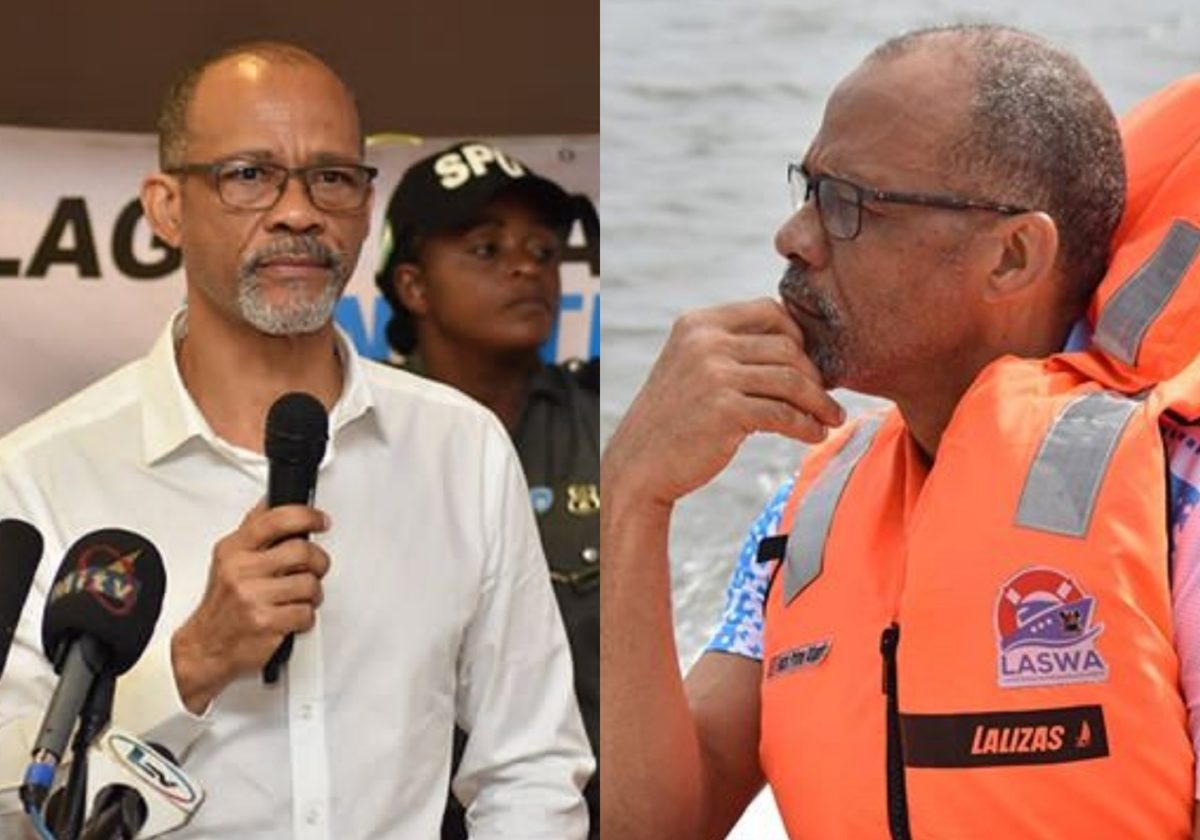 It would be recalled that on Thursday May 7, the Health Commissioner announced

tested positive for the virus.

Some reports on social media however claimed that he was one of the 10.

However in a disclaimer posted on his Twitter handle on Friday morning, Professor Abayomi

described the reports as fake news.

in the media to the effect that I have tested positive to #COVID19 infection.

from @followslasg official communication channels and other verifiable sources.” 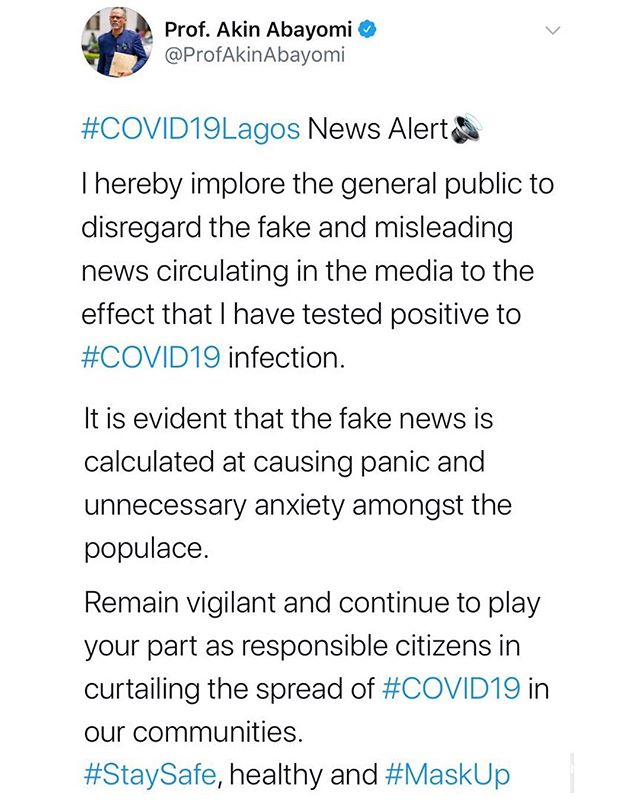 virus being reported on a daily basis.