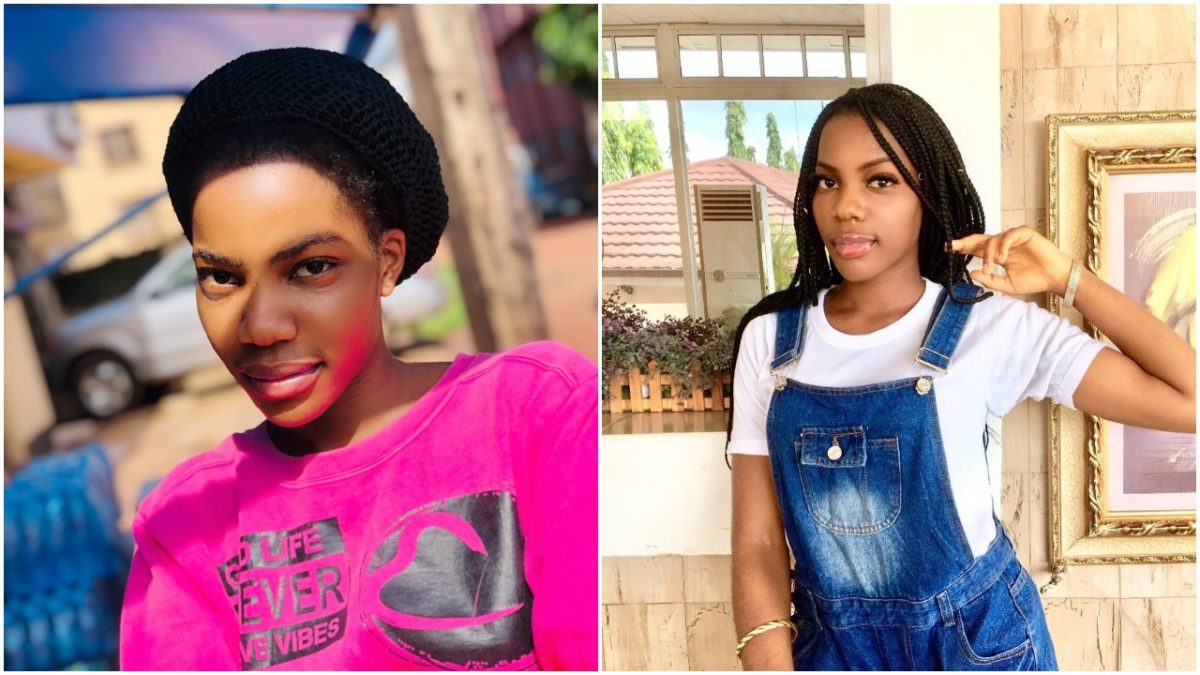 The young lady asked that what is the main reason why male virginity is not really something they take so serious.

One of her followers replied with some sort of answer. He said.

I think female losing their virginity is seen as a transition from being a girl to being a woman.

And society teaches girls to be protective of it because it’s said to be wrong especially at very young age.

Hence when it’s lost most female feel as if they lost some sort of value.

This explains so part of the reasons why it is of no value.

Another social media account follower replied her and said,

Another person relied, “because there is no way one can differentiate BTW the virgins and the ones that are not.”

The main reason that strike the entertaining news is that the man said it is coined from the word Virginia.

Furthermore, the social media platforms has grown so much during

this period has people now have time to browse the internet.

Forget boobs and ass, they are not important when choosing a wife – lady explains