The young billionaire Kylie Jenner has been stripped of her title of youngest self-made billionaire by Forbes. 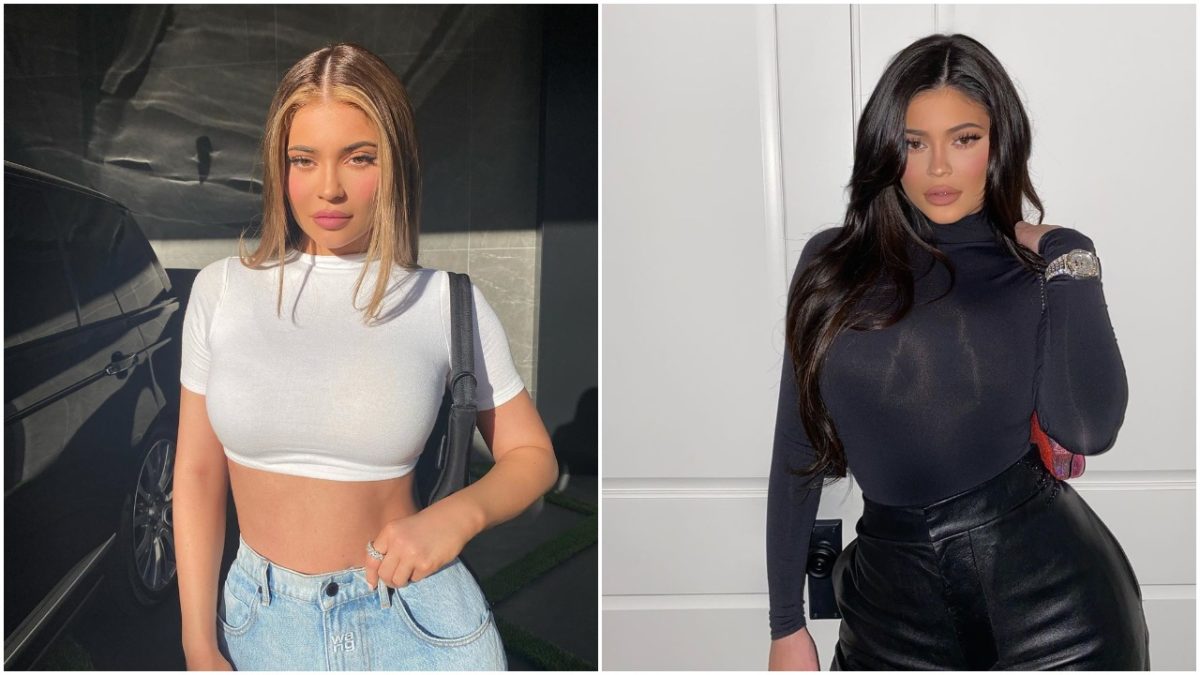 The 22-year-old is accused in a scathing new Forbes report of lying about her wealth.

And also not really saying the truth about her wealth and her money.

And furthermore for forging tax returns in order to inflate her net worth and affluence.

Just last year, the one of the popular business magazine named Jenner who was just 21 years old then.

As the youngest-ever self-made billionaire after she sold her makeup company which everyone knows as Kylie Cosmetics.

She sold the company for a whopping sum of $600 million in a deal valued at $1.2 billion though.

As for Forbes, they said in its report recently about it “now thinks that Kylie Jenner.

Even after pocketing an estimated $340 million after tax from the sale, is not a billionaire.”

Just as the publication analyzed six months of filings from Coty, the publicly traded company that acquired a 51 percent stake in Jenner’s business in November.

And they showed that “Kylie’s business is significantly smaller, and less profitable.

Than the family has spent years leading the cosmetics industry and media outlets, including Forbes, to believe.”

In her words, she says she is not happy at all with the reports Forbes gathered together about her.

Check out her tweets and conversation below.

Watch The Epic Video of how Wizkid Curved Eva Aloediah’s Boyfriend at the...

Olumide Oluwaseyi - December 27, 2016 0
The Biggest Music Event never Cease to stop all its drama, from Phyno wining Music of the Year Award without a Gong for it and next...

Violette - November 27, 2019 0
Davido fiancee has replied a fan and explain in detail how her to be husband Davido got her pregnant since the fan seemed to...

BBNAIJA 2019: Am getting Jealous And I Didn’t Like Seeing Tacha Talking To Ike...

Olumide Oluwaseyi - July 23, 2019 0
Nigerian Video Vixen Mercy whom is an Housemate in the ongoing bbnaija 2019 edition has expressed how she sees Tacha has a treat to...

Olumide Oluwaseyi - September 26, 2015 0
BAd Girl Riri has launched her feminine Foot wear line under Puma. the name of her Footwear is called  FENTY. Rihanna posted pictures of the...